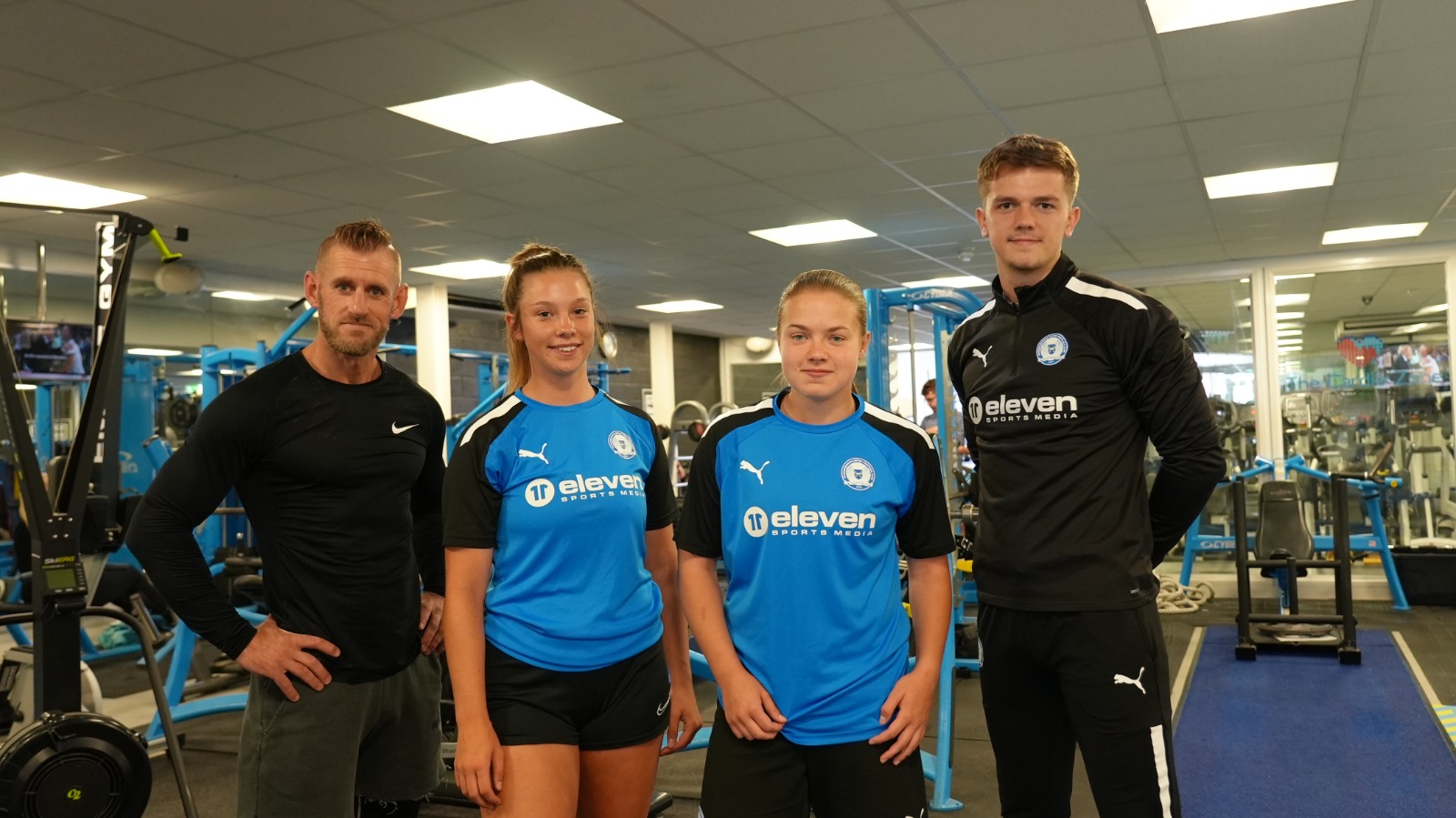 After the momentous success of the Lionesses last weekend, who created history by winning the Women's European Championship while also breaking the tournament’s attendance record, The Posh Women continue to make huge strides off the pitch with the addition of a new performance partner.

The partnership will allow players from the first team and development squad access to Empire Gym facilities throughout the week, with expert advice on standby for players to reach top fitness and performance levels.

Empire Gym, run by Matt Weston, who together with his family are current season ticket holders at the club, are delighted to join forces with the women’s team ahead of the new campaign.

Weston said: “Empire Gym are delighted to be a partner of Peterborough United Women. Any association with this football club for our family is a privilege, but to be involved in the continued growth of the women’s game is extremely exciting and important to us.

"Our ethos has always been disbanding ideas that fitness and training environments are dominated by men. That has never been the case at Empire Gym and I’m all about proving that should never be the case, so the inclusion of Posh Women at Empire Gym is fantastic. To have such prominent female sporting and fitness role models training at Empire Gym is so important to us.”

Posh Women General Manager Bobby Copping said: “It’s brilliant that we have managed to get this partnership over the line. When I first spoke to Matt, we were both equally excited about this and thought it would be something that could benefit the club, but also Empire Gym. So, for the club to have a performance partner is brilliant, not only for the facilities but also for the expert knowledge Matt can bring to the players to help them develop.”