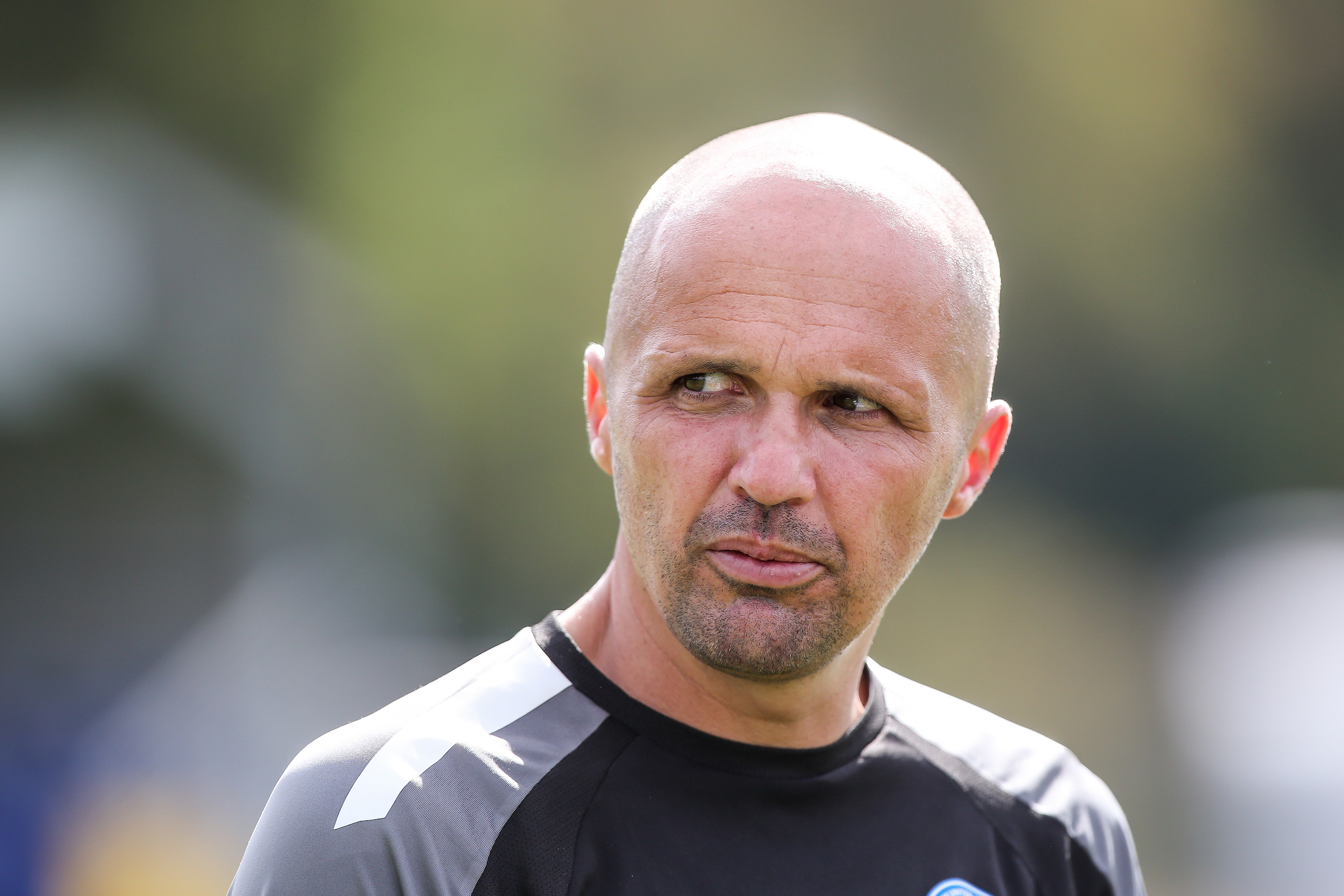 Matthew Etherington’s side will be looking to build on a positive performance in the 1-1 draw against Aston Villa in the first game of the Premier League group phase, with Posh U21s side also set to face Brentford and Blackburn Rovers in the competition.

The under 21s are still searching for their first victory in the Professional Development, but manager Etherington has been encouraged by the last two displays from his players and wants to continue to build momentum ahead of today’s trip to Millwall.

Etherington said: “It was a good performance against a tough Aston Villa side. I watched back the game alongside the Bristol City performance earlier that week, and there has been a lot of improvements in both performances despite the two goals we conceded late on against Bristol City, which was disappointing. I did question the mentality of the side after that game, but that wasn’t the case on Friday.

“As a coach, I want to see improvement in performances and we have definitely seen that in the last two games, which has been really encouraging. The key now is to build on that momentum against Millwall.”

Gabriel Overton, Harry Titchmarsh, Roddy McGlinchey and Ashton Fox were all on the bench yesterday for the first team in their Papa John’s Trophy tie against Stevenage, and they could be involved in today’s clash against Millwall.