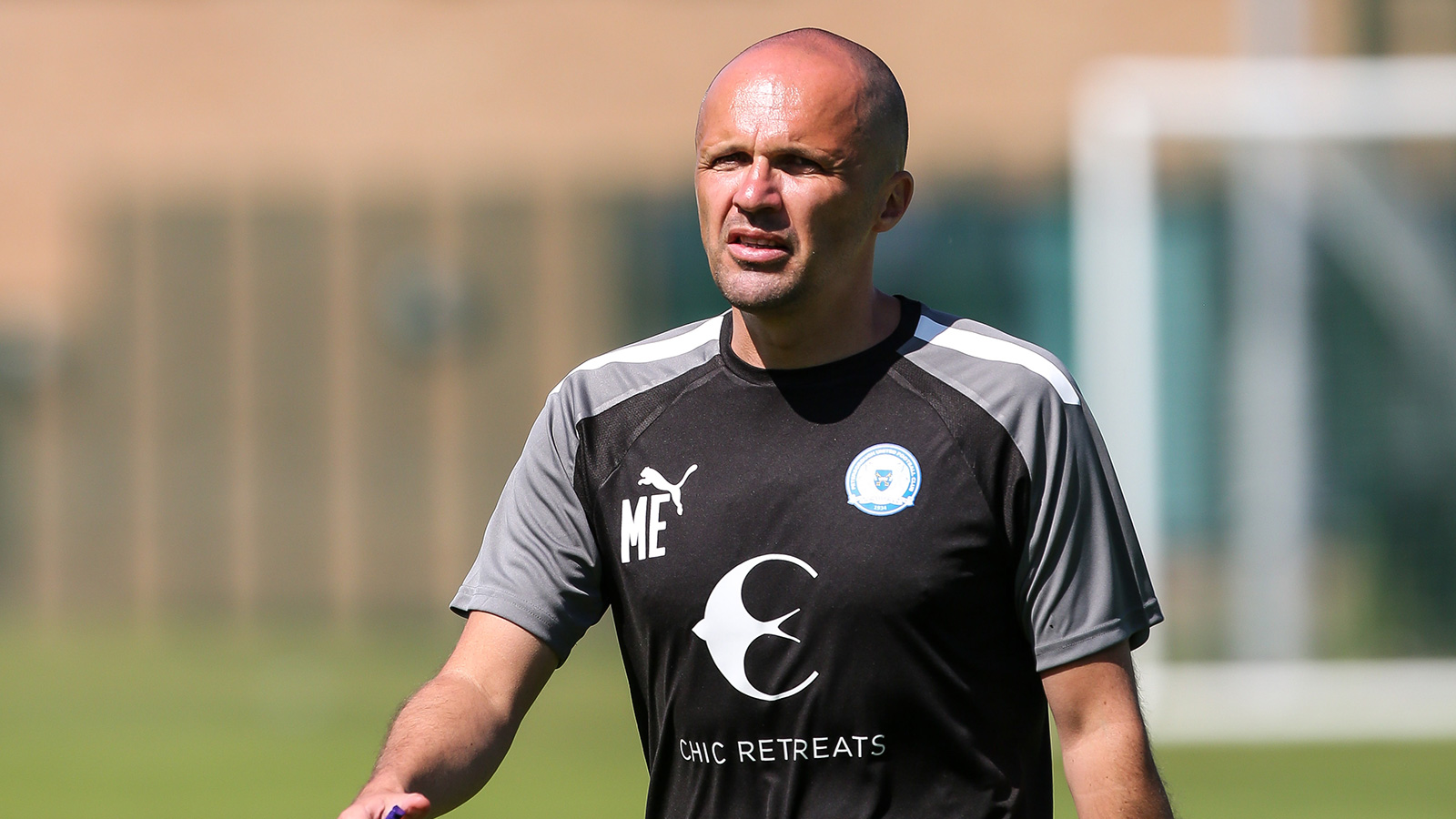 Posh U21s Travel To Bramall Lane To Face The Blades

Peterborough United U21s are on the road on Tuesday afternoon (1pm) as they travel to Bramall Lane to face Sheffield United U21s in the Professional Development League.

Matthew Etherington confirmed that a handful of players from the first team, who are in need of minutes, are set to be involved at Bramall Lane, including defender Dan Butler as he returns from a lengthy spell on the sidelines.

A similar squad that faced The Swans last week is expected for the trip to face The Blades on Tuesday afternoon, with U21s boss Etherington wanting to build momentum on recent performances.

Etherington said: “We watched the Swansea City game back, and there were a lot of positives to take from it against a very good side. It will be no different in terms of the performance we will be looking for and building that momentum in how we have played in our last two or three games, that will be the main objective for the game.

“It’s a brilliant stadium for the players to play in, the pitch is always immaculate and the surroundings are very good. It should be a game that all the players are looking forward to, so there will be no excuses to go out there and play to the best of their ability.

“We will try to manage the squad, especially with two games in four days. The players who aren’t involved in tomorrow’s game will feature in Friday’s fixture against Crewe Alexandra. However, first and foremost, we want to take care of today's game against a very strong Sheffield United side.”

The game will be streamed live for free on Sheffield United’s YouTube channel from 12:55pm.