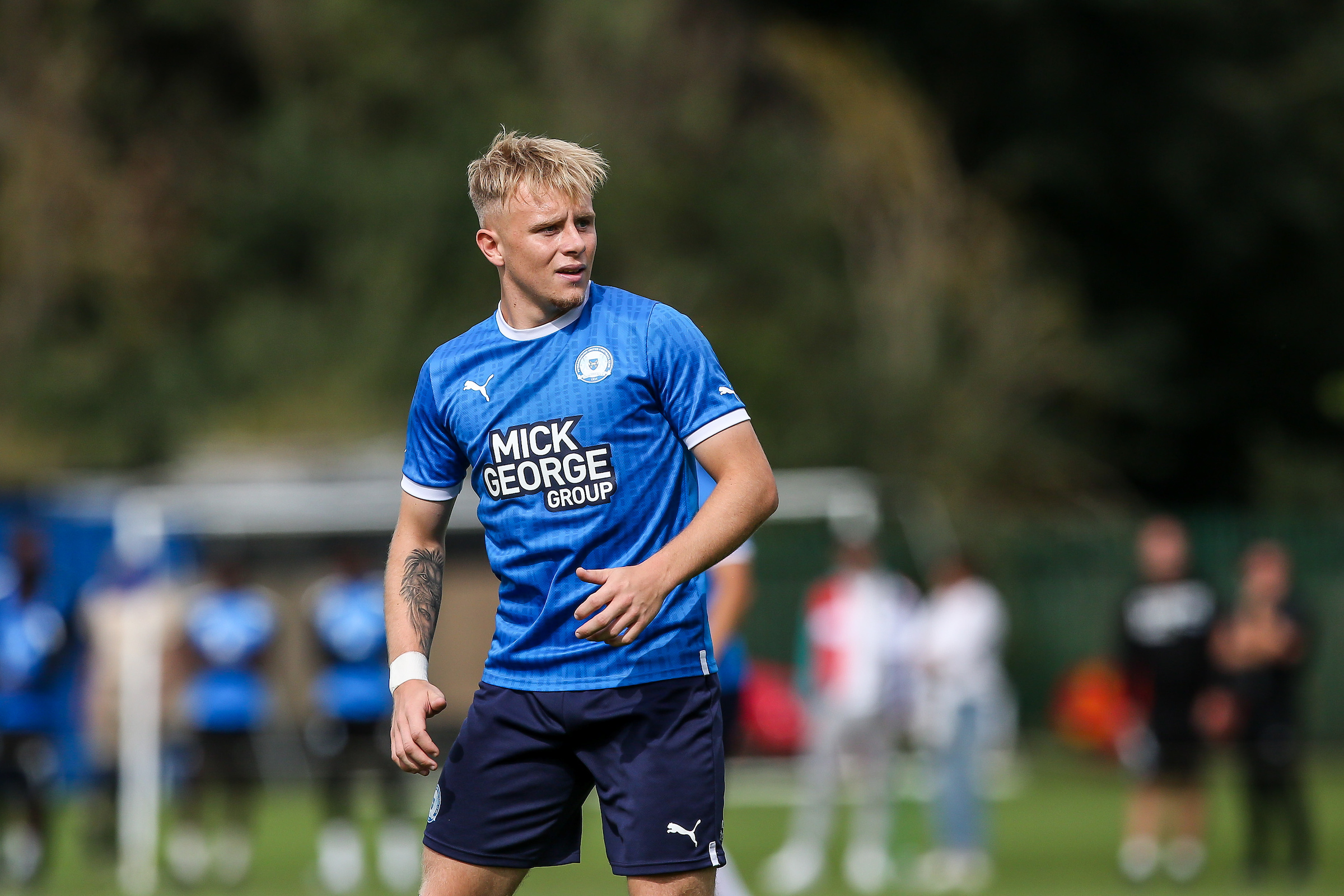 Peterborough United U21s fell to a narrow 2-1 defeat against Sheffield United at Bramall Lane on Tuesday afternoon in the Professional Development League, with Joe Taylor on target in the second half.

The Blades opened the half strongly and took the lead on 14 minutes as George Broadbent found the bottom corner from the edge of the box after a slick move by the hosts in the build-up. Posh nearly had an instant response as The Blades keeper was forced into an error after the front three put him under pressure, the ball fell to Hickinson kindly inside the box and he dragged his effort wide of the far post.

Will Lakin was called into action on 35 minutes as a cross from Broadbent with the outside of his foot found Theo Williams inside the box, but the Posh keeper reacted quickly to save with his feet. Taylor collected the ball and decided to take aim from distance, but his shot went wide of the post.

The Blades had two early opportunities in the second half as Lakin pushed a whipped corner from underneath his crossbar before Oliver Arblaster saw his low cross denied by a Posh defender with Louie Marsh free at the back-post.

Posh had the ball in the back of the net as Joe Taylor tapped home from close-range, but was disallowed for offside. The Blades doubled their advantage on 56 minutes as a misplaced pass found Louie Marsh, he advanced towards the edge of the box and directed his effort into the bottom corner.

Posh pulled one goal back on 77 minutes as a lovely touch by Taylor set him through on-goal, and with the keeper rushing off his line, Taylor lifted the ball over Callum Hiddleston and into the back of the net. Taylor was inches away from grabbing an equaliser a few minutes later as his effort glazed past the post after David Ajiboye’s cross wasn’t cleared.

Etherington’s men continued to search for the equaliser as Kellan Hickinson’s pass found Taylor advancing towards the box, who brought the ball back onto his left foot but Hiddleston was equal to his effort.