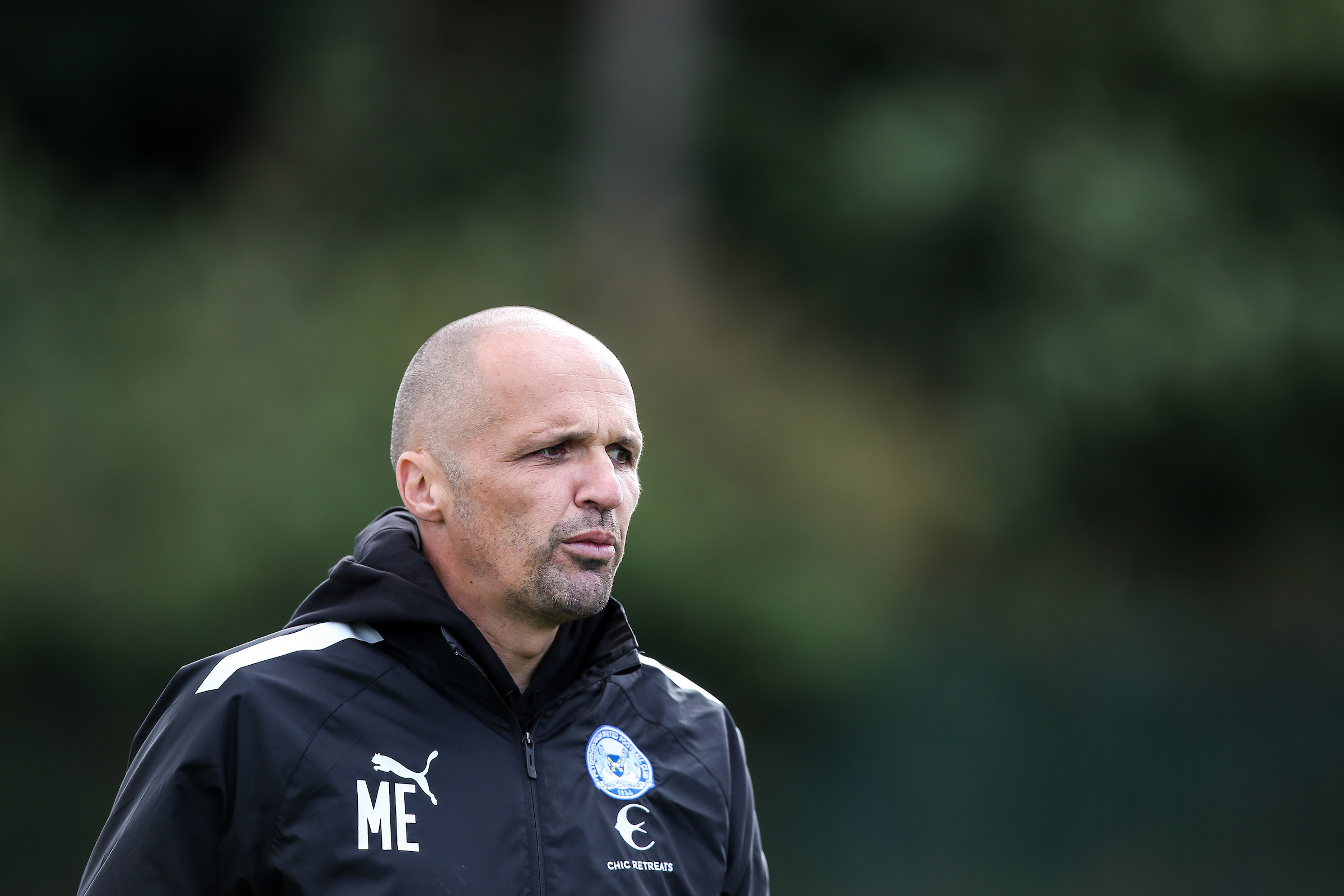 Peterborough United U21s face Blackburn Rovers at the Zeeco Stadium, the home of Stamford AFC, on Thursday evening (7pm) in the Premier League Cup group phase, with Matthew Etherington’s side picking up an impressive point in their opening game of the competition.

The under 21s drew 2-2 against Aston Villa last month, while Blackburn Rovers, who are a Category One Academy and compete in the Premier League 2 Division One, were narrowly beaten 3-2 by Brentford.

Joe Taylor will be unavailable after linking up with the Wales U21s squad earlier today ahead of their international fixture against Austria on Tuesday 27th September. Benjamin Mensah, who returned in the 3-0 victory over Crewe Alexandra, is expected for more minutes against Rovers on Thursday evening.

U21s boss Etherington said: “Blackburn Rovers are an established category one academy, brought through a number of players over the last few seasons, so they are always well coached and have good individual players. So, it will be a good test for the players to see where they are currently at, thought they coped really well against Aston Villa and hopefully they will be able to do the same tomorrow.”

“Joe Taylor is away as he’s with the Wales U21 squad, which is brilliant for him, but it’s an opportunity for the others to step up. Obviously, Joe has been scoring regularly for us and that will be missed, however, we have players like Lewis Darlington to come in and show us what he’s about. Kai Corbett is getting up to speed, he’s looking good in terms of energy on the pitch and has really stepped up recently. In all the players, there has been an upward curve in performances, so looking to continue that tomorrow night.”

Supporters can attend tomorrow’s game at the Zeeco Stadium by paying on the gate. Tickets are priced at £3 for adults and £1 for concessions. The game gets underway at 7pm and updates will be available on the club’s official Twitter account.