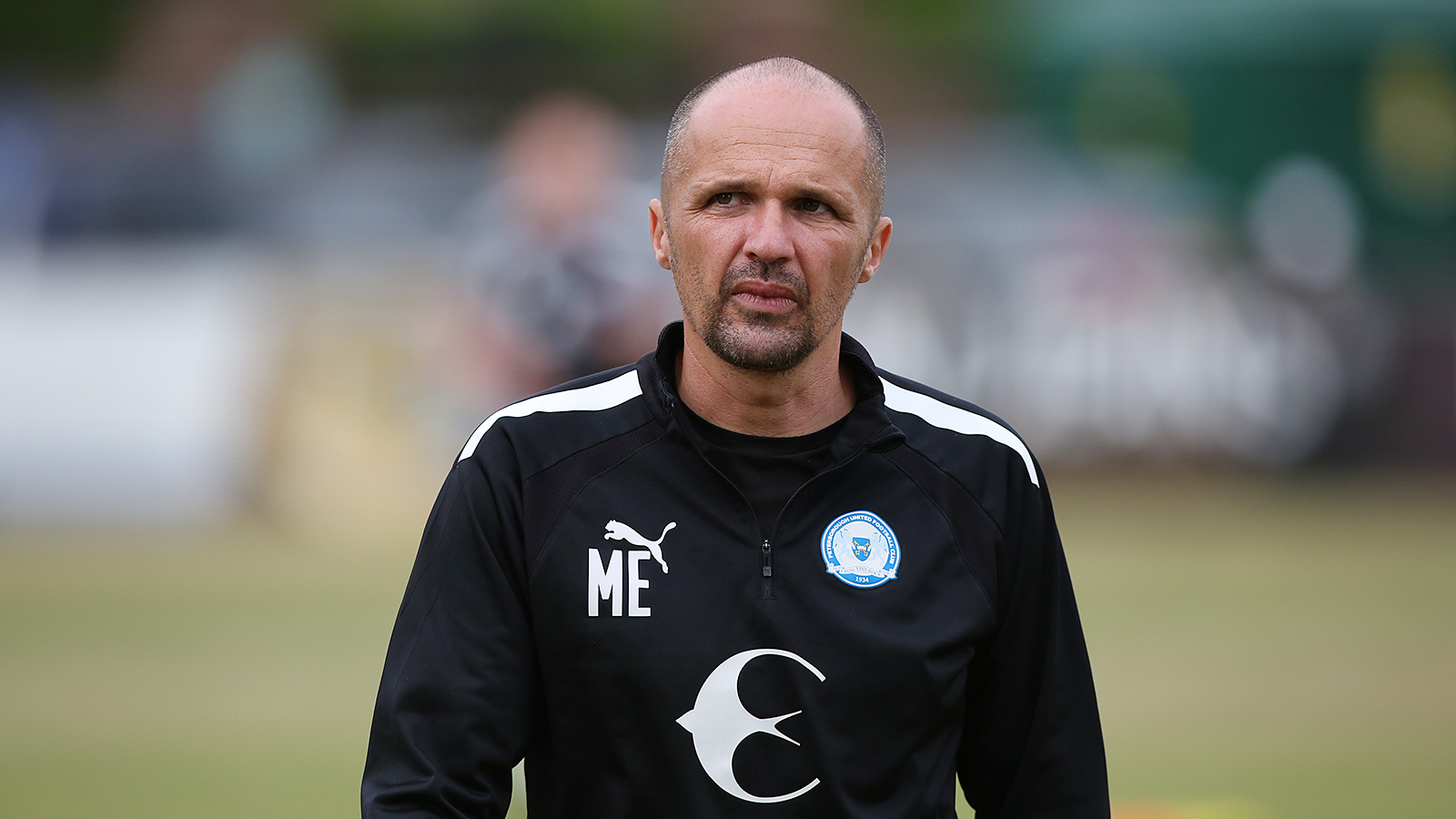 Posh U21s To Face The Clarets At The Idverde Training Ground

Posh U21s face The Clarets on Tuesday afternoon at the idverde Training Ground.

The under 21s returned to winning ways in the Professional Development League last Monday after a 3-1 victory over Sheffield Wednesday, lifting them to sixth in the table. The Clarets currently sit third in the table, but have lost back-to-back games in the league, including a heavy 6-0 defeat to Hull City.

Matthew Etherington could welcome a couple of first-team players into the squad tomorrow, along with a few under 18s, with the under 21s boss keen to build on a positive display at Hillsborough last week.

Speaking ahead of the game, Etherington said: “There were a lot of good things in the performance against Sheffield Wednesday last week, still a few aspects of what we can do better, but in terms of the performance, we were far the better side and deserved the win.

“We were better defensively and that has been an area we needed to improve on, certainly the goals conceded, so doing that was pleasing and we will look to build on that tomorrow. The past week of training has been good and it’s just about trying to get a positive performance and result against a good Burnley side tomorrow afternoon.”