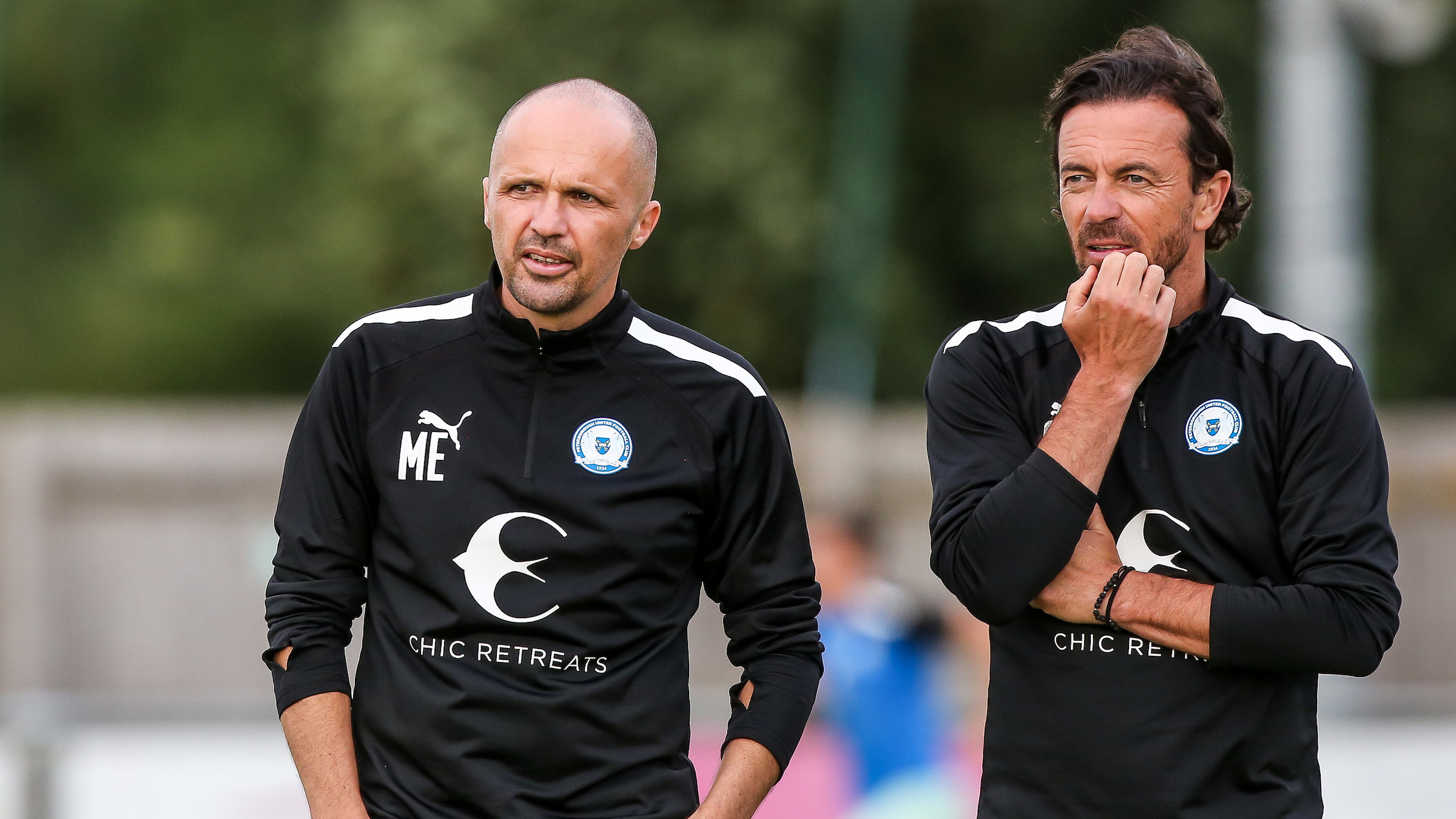 Matthew Etherington’s side were held to a 2-2 draw by QPR last Monday at the idverde Training Ground, while this will be The Bluebirds' opening game of the season.

Defenders Ashton Fox and Benjamin Mensah will both be available for the trip to Wale, while Kellan Hickinson remains suspended. Will Lakin travelled with the first team to Plymouth Argyle last week and is set to remain in Grant McCann’s squad for Sheffield Wednesday, with Matthew Laycock coming in for the U21s.

Andrew Oluwabori, János Bodnár and Luke Harris are also not part of the squad as they will feature for their loan clubs on Tuesday evening. Assistant Manager Simon Davies highlighted the experience of playing at the Cardiff City Stadium and has been delighted with the player's efforts across the week.

Davies said: “It will be a great experience for the players tomorrow, playing at the stadium which has a great pitch. But, the main aim is to build on last week’s performance. The personnel has changed slightly, but the principles of what we ask from the players are consistent, so those coming in know what we ask for. We just want to see a few levels raised from last week’s game and hopefully we can get a result.

“We lost our shape in the first half against QPR, which is why we changed to a diamond formation and then our decision-making inside the box is something we wanted to improve on, especially when we had a number of opportunities but just lacked that final pass. So, we have worked on that in the last few days and the players have done exceptionally well."