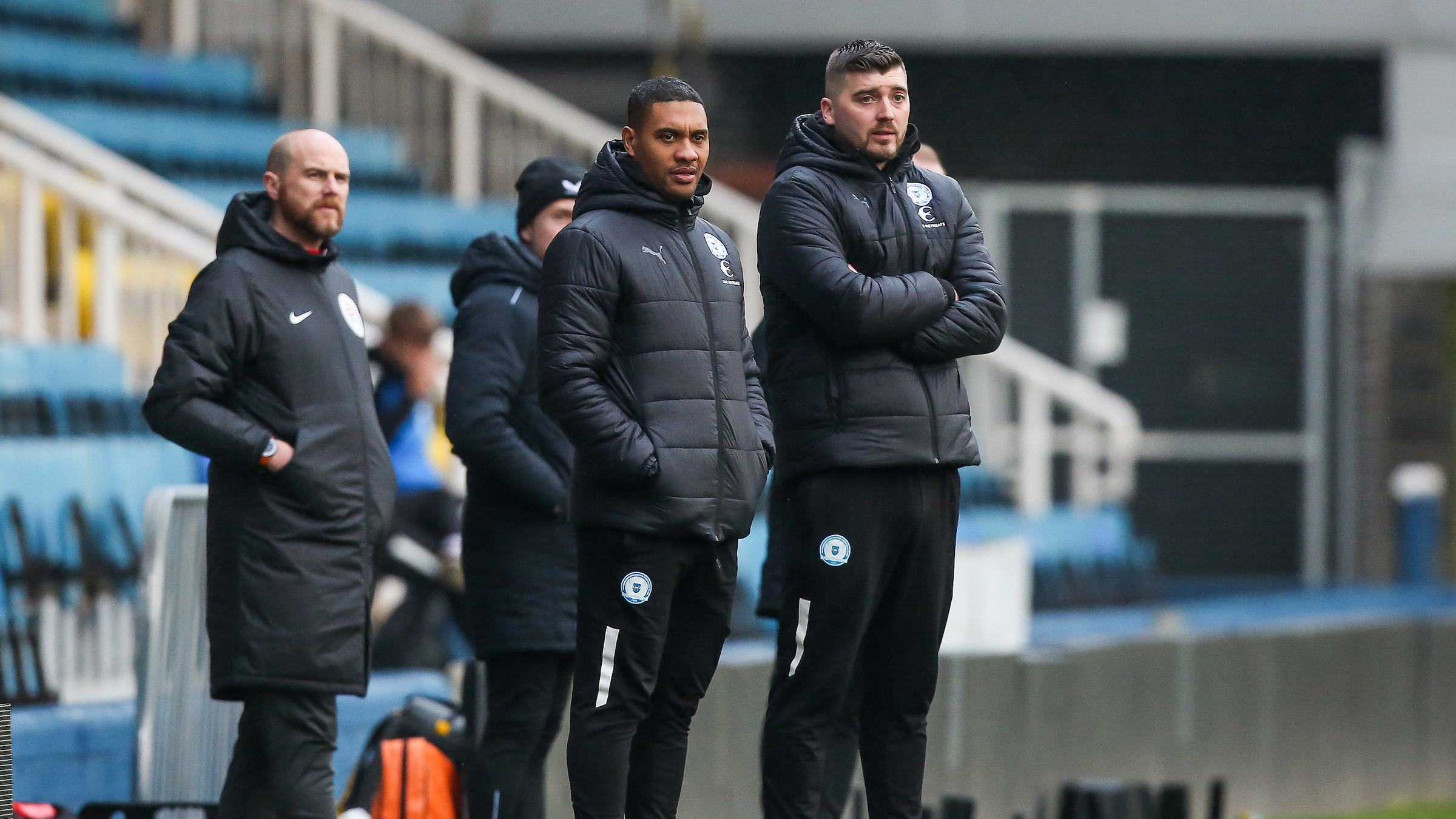 Posh U21s to face the Rovers on Wednesday afternoon.

The under 21s were knocked out of the competition last month after a 2-0 defeat to group leaders Brentford B, while the Rovers have secured their spot in the next round after cementing their spot in second-place.

Semple said: “After last week’s game been called off, the players have gone a few weeks without a game now, so tomorrow is a good opportunity for players to get some minutes against some tough opposition. We have prepared well for the game and, even though our fate has been sealed in the group, we want to finish the competition strongly.

“We are hoping, weather permitting, to have a settled run of games, which is important to try and build some momentum ahead of a busy second half of the season. So, hopefully, tomorrow is the start of a positive run of performances.”

Supporters can attend the game at the Lancashire County Ground, with tickets priced at £5 for adults and £2 for concessions.

Due to Burnley U21s involvement in the Lancashire Senior Cup, our fixture against The Clarets in the Professional Development League has been re-arranged for Monday 27th March.