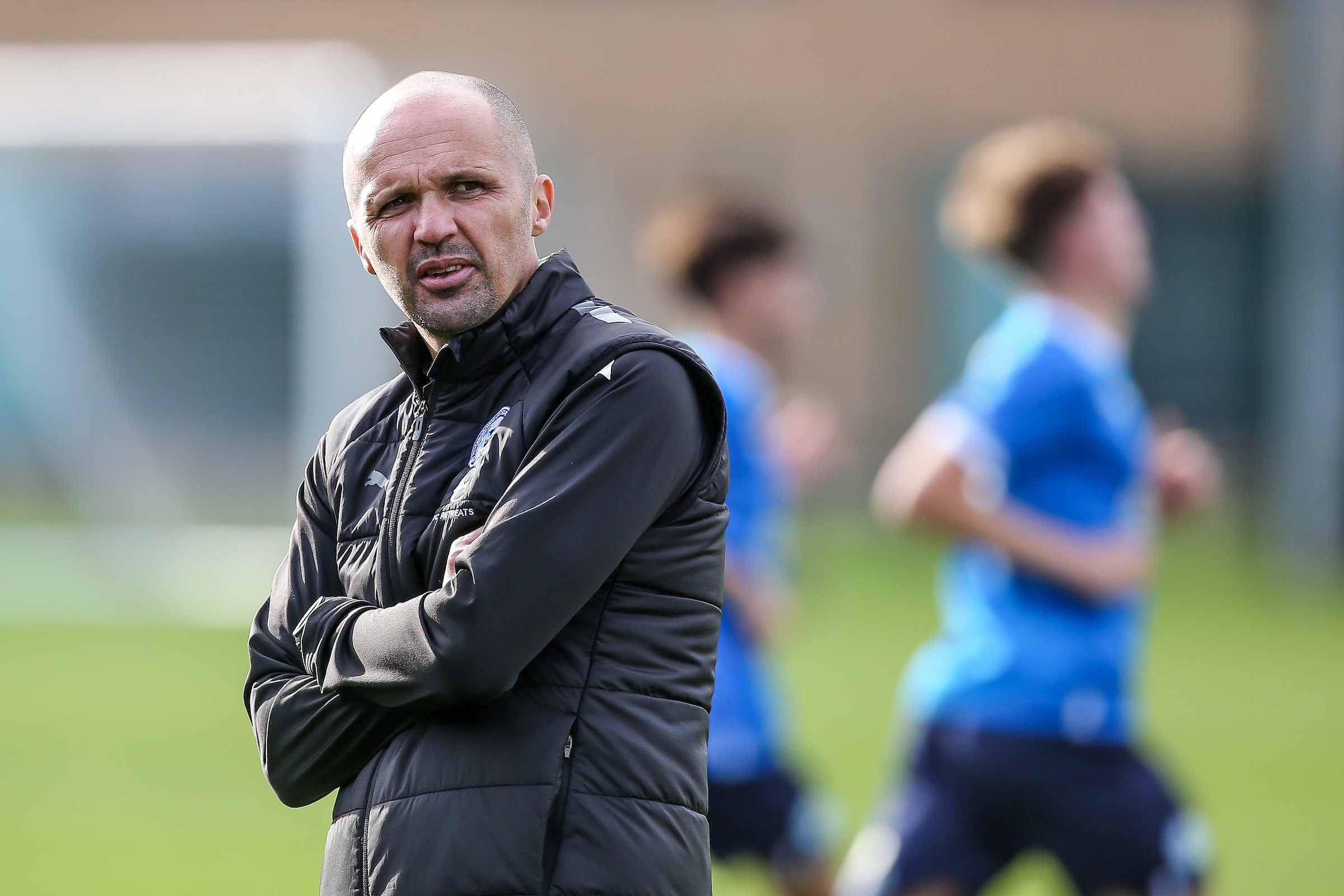 Posh U21s Back In Premier League Cup Action On Friday

Peterborough United U21s travel to Lamex Stadium on Friday evening (7pm) as they face Brentford B Team in their third game of the Premier League Cup group phase.

Matthew Etherington’s side are still searching for their first victory in the Premier League Cup, picking up an impressive point against Aston Villa U21s before falling to a narrow 3-2 defeat to Blackburn Rovers U21s. The Bees have won their opening two games of the group phase and currently lead the group, with Posh in third.

Defenders Emmanuel Fernandez and Benjamin Mensah are scheduled to feature for the under 21s at the Lamex Stadium on Friday evening while a couple of under 18s could be named in the squad.

The under 21s rounded off their Professional Development League action for the calendar year with an excellent 4-1 victory over Burnley U21s last Tuesday and Etherington is keen to build on that performance ahead of their return to the Premier League Cup.

Speaking ahead of the game, Etherington said: “When you look at our first half of the league campaign, the performances have slowly got better. There has been a couple of poor results, but on the whole, considering how young our squad has been on occasions, I think our performances have been really positive and we are keen to continue that in the next couple of games in the Premier League Cup."

“Brentford are a really good side, they have won the opening two games of the group, so it will be a very tough game against some excellent young players. We might only have one point at the moment, but the group is still relatively tight and second-place is definitely up for grabs, so hopefully we can kickstart our Premier League Cup campaign with a win against Brentford.”

Supporters will be able to attend the game and buy tickets online at stevenagefc.com, with tickets priced at £4 for adults and £2 for under 18s.

Tickets will also be available on the day from the ticket office in the North Stand at the Lamex Stadium.