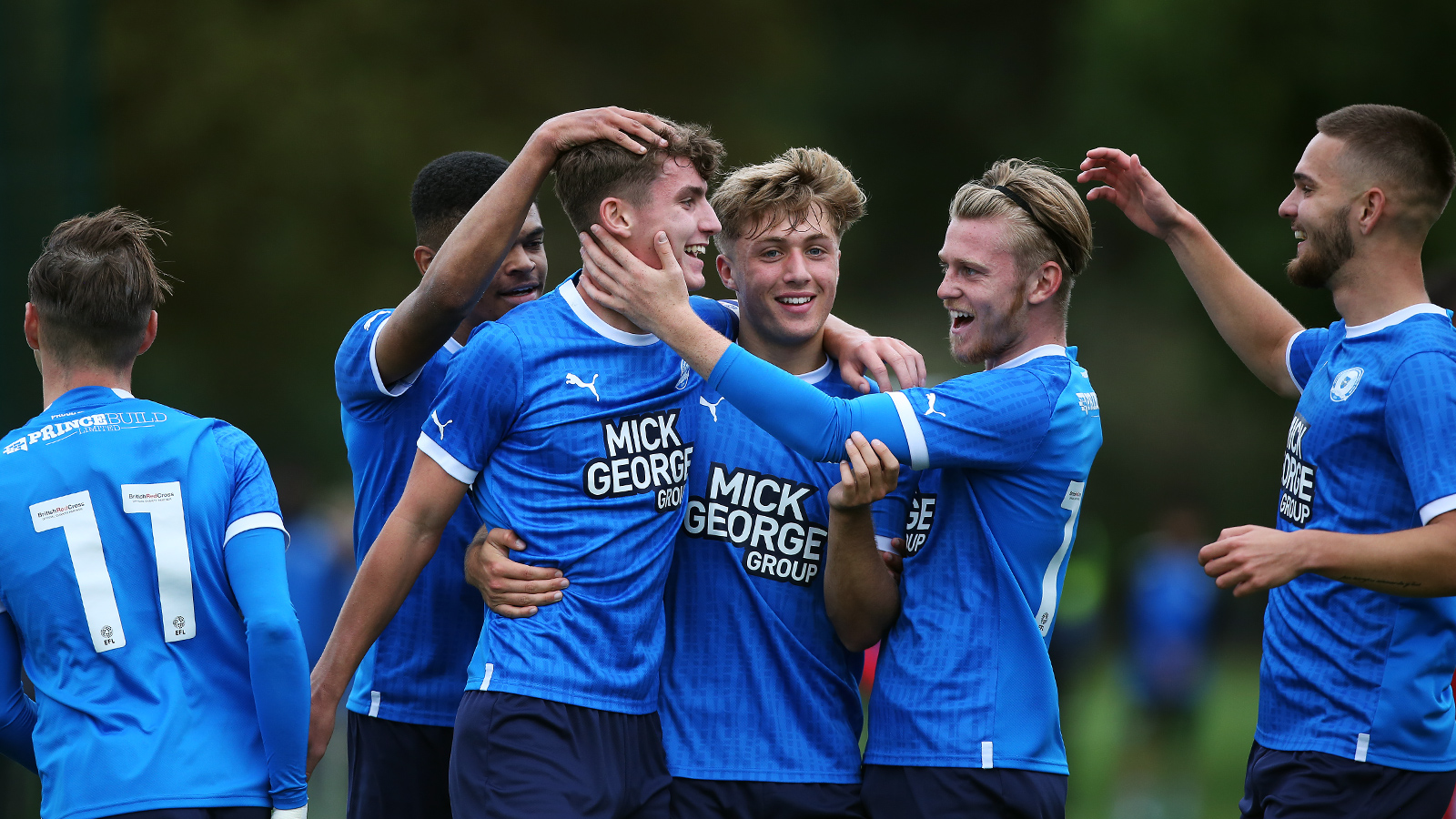 Posh U21s Back In Action Against The Tigers

Posh U21s face The Tigers at the Weston Homes Stadium.

Peterborough United U21s return to action for the first time in the New Year as they welcome Hull City U21s to the Weston Homes Stadium on Tuesday afternoon (1:30pm) in a Professional Development League fixture.

The under 21s haven’t played a league fixture since the opening week of November, where they ran out 4-1 winners over Burnely at the idverde Training Ground, and currently sit sixth in the table.

The Tigers have only lost once in their last five Professional Development League fixtures, including a 6-0 thrashing over second-place Burnley back in October and a 1-0 victory over Coventry City in their last league game.

Newly appointed Professional Development Phase Lead Coach, Ryan Semple, is looking forward to being back in action and hoping to build on their league form from a positive first half of the season.

Speaking ahead of the game, Semple said: “It has been a long break, obviously some players have been out on loan and playing minutes there, but we are looking forward to being back in action. We had a few Premier League Cup games before Christmas, but full attention is now on the league for this second half of the season and we want to hit the ground running, starting with a good performance tomorrow.

“Hull City are an established club, they are category two status and have a very good under 21s side. We have watched numerous of their games, including our previous encounter, so we know it will be difficult but a good challenge for the players, individually and collectively.”

Tickets are now on sale at www.theposhtickets.com and via the Weston Homes Stadium Box Office. Admission is free for season ticket holders with adult tickets available for £3 and concessions (seniors and under 18s) at £1. The A and B block (turnstiles 1-3) in Main North Stand will be open for the fixture.

The game will be streamed live on Posh+, which will be free for Posh+ subscribers or £3 for a match pass.