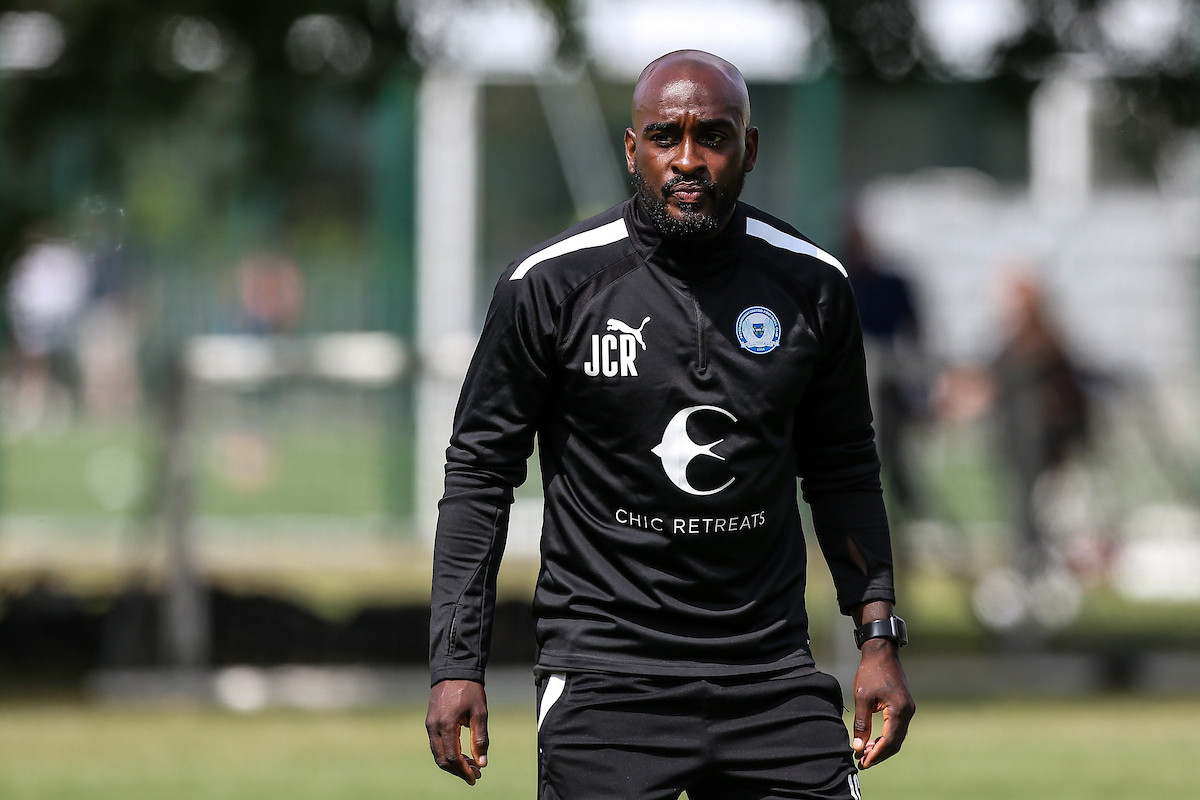 Posh U18s To Welcome The Blades

Peterborough United U18s will look to continue their impressive run of form on Saturday morning (11am) as they face Sheffield United U18s at the idverde Training Ground in the Under-18 Professional Development League.

Jamal Campbell-Ryce’s men have won their last four games in the league, currently unbeaten in seven in all competitions, most recently beating league leaders Barnsley in a seven-goal thriller last Saturday.

The Blades moved to second in the table after a comfortable 5-1 victory over Birmingham City last weekend, just three points behind the league leaders, but only have only picked up two wins in their last five games.

The game will kick-off at 11am, with reaction to follow after the game.