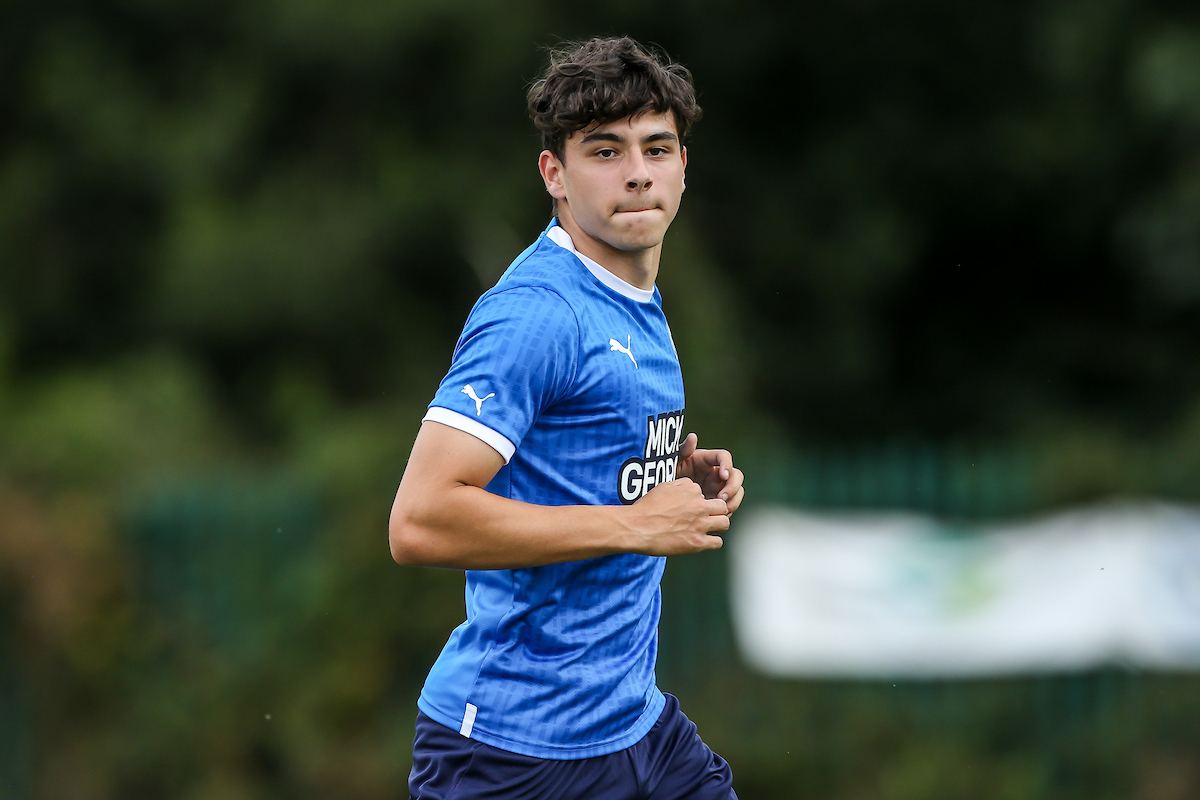 Peterborough United U18s fell to a 2-0 defeat against Ipswich Town in their Under-18 Professional Development League season-opener on Saturday morning at the idverde Training Ground, with manager Jamal Campbell-Ryce taking positives from the performance.

The Blues took the lead in the first half as Mackenzie Mason’s loose pass fell to their forward, and with Posh out of shape, they took full advantage to convert from close-range after a pull-back into the box.

The visitors doubled their advantage in the final 10 minutes of the game despite the opportunities for Campbell-Ryce’s side throughout the game, with Reuben Marshall and Callum Pratt both going close to bringing the scores level.

Although the under 18s suffered a disappointing defeat on the opening game of the season, Campbell-Ryce thought his side controlled the game and has taken plenty of positives from the defeat.

Speaking on the game, Campbell-Ryce said: “After we conceded in the first half, I thought we controlled the game and I was impressed with how we played through the shape, we created three or four great opportunities and probably should have gone in at the break.

“At the minute, it has been a recurring theme that we aren’t taking our chances, whoever that may be, so I need to address that and make us more clinical in front of goal. But, there was loads of positives to take from the game.

“It’s all about recognising what we have done well as I think that’s just as important than identifying what we didn’t so well. There are so many things we can get better at, but there are elements we can learn from, especially eradicating those mistakes.”

The under 18s return to action on Saturday 20th August (11am) as they travel to Wales to face Cardiff City at the Cardiff International Sports Stadium.