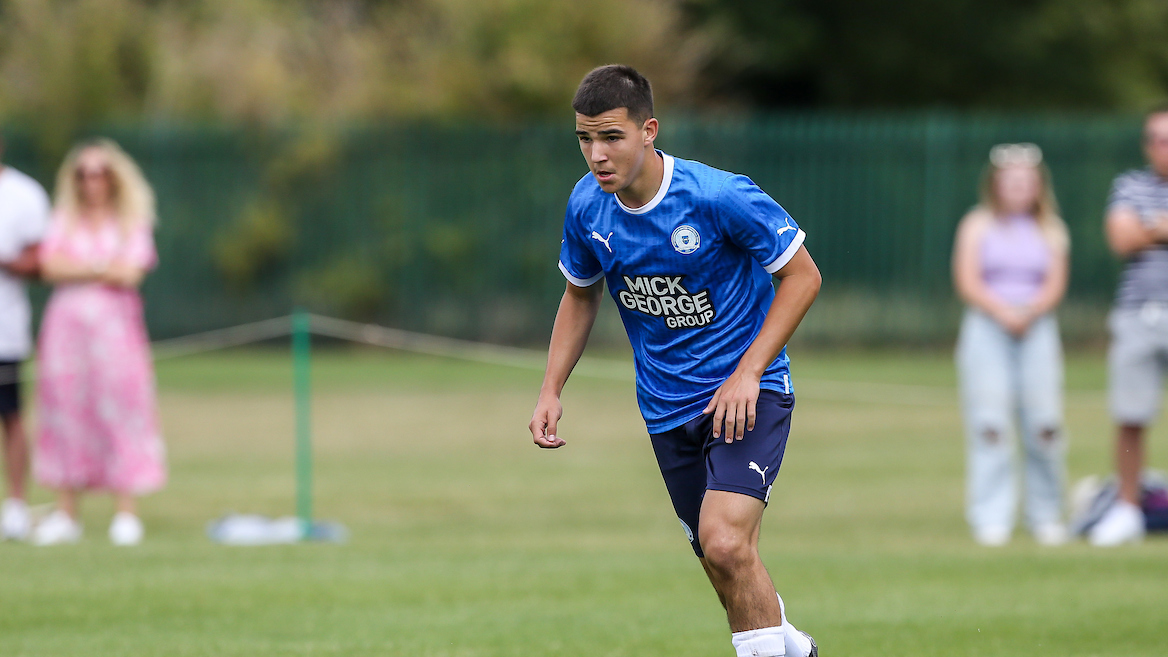 Two goals in the second half condemned Peterborough United U18s to a 3-1 defeat against QPR at the idverde Training Ground on Saturday morning in the Under-18 Professional Development League.

QPR took the lead in the first half after Benjamin Arthur conceded a penalty following a loose pass from Dennis Kelmendi, and the visitors calmly converted from the spot-kick.

Jamal Campbell-Ryce introduced forward Reuben Marshall at half-time and were the better side in the opening stages of the second half, as the forward wasted an excellent opportunity from close-range. However, Marshall made no mistake a few minutes later, as he was played through and slotted the ball past the keeper with his left-foot.

The hosts re-took the lead after Harley Mills, who was also a substitute in the second half, saw his pass intercepted and their forward found the top corner from the edge of the box. QPR extended their advantage as defender James Dornelly put the ball into his own net, and U18s manager Campbell-Ryce labelled the defensive mistakes as ‘frustrating’.

Speaking on the game, he said: “The performance was a little disjointed in the first half, but in the opening 10-15 minutes of the second half, we were better and deservedly got the equaliser. It looked like we were going to build on that, but it was very frustrating to concede the two goals, which were completely avoidable, and it seems like it’s mistake after mistake at the minute.”