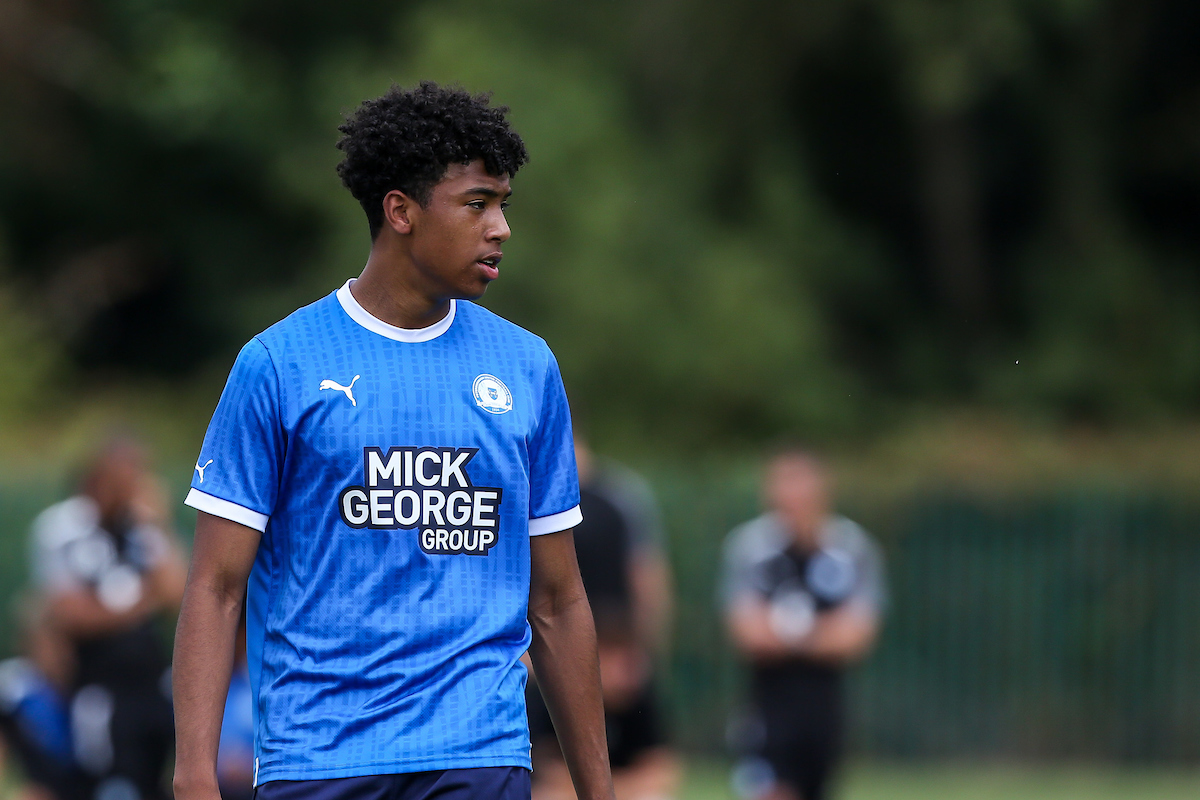 Posh U18s beaten 2-0 by The Blades at the idverde Training Ground.

Peterborough United U18s suffered their first defeat in seven games after a 2-0 loss to Sheffield United on Saturday morning at the idverde Training Ground, but still remain fourth in the table and just four points behind The Blades, who moved level on points with the league leaders.

The visitors started the game strongly, with Ben Drake and Owen Hampson both seeing their efforts blocked inside the opening 20 minutes. The Blades’ pressure eventually paid off as they opened the scoring on 23 minutes with Owen Hampson converting from the spot after Mekhi Parris was brought down inside the box.

Posh created their best chance of the game on the half-hour mark as in-form Tyler Winters sent an effort from the edge of the box just inches wide of the post. The visitors doubled their lead on 39 minutes as Kurtis Havenhand smashed home from close-range after Charlie Staniland won the ball high-up.

The Blades nearly added to their tally straight after as Havenhand saw his powerful effort deflected onto the post before being cleared away by the Posh defence. The under 18s managed to keep the visitors out in the second half, but were limited to very few chances, with The Blades claiming the three points at the idverde Training Ground.

Simon Davies, who took charge of the under 18s due to Jamal Campbell-Ryce’s involvement for Manchester United and England last week, said: “We struggled against their press early on and were forced into two errors which ultimately cost us the game in the end. However, once we addressed those issues, the game evened itself out but we never threatened their goalkeeper too much.

“The players have been on a fantastic run and now we are looking forward to the FA Youth Cup on Tuesday against Northampton Town, which I’m sure will be a great evening for everyone involved.”

The under 18s return to action on Tuesday evening (7pm) as they welcome Northampton Town U18s to the Weston Homes Stadium in the first round of FA Youth Cup.

Tickets for non-season ticket holders are priced at £3 for adults and £1 for concessions (under 18s and seniors 65+). Tickets are on sale at www.theposhtickets.com and via the Weston Homes Stadium Box Office.