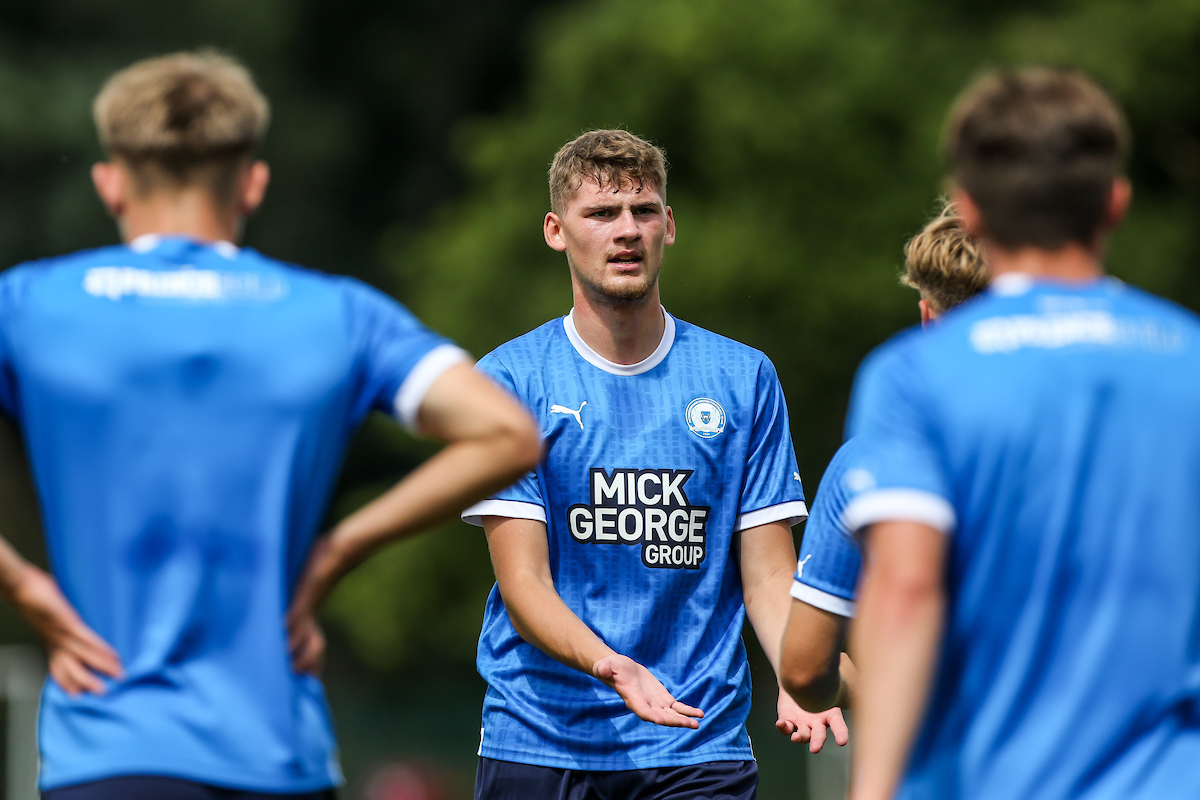 Back-to-back wins for Posh U18s after a seven-goal thriller against The Blues.

Peterborough United U18s secured a 4-3 victory over Birmingham City U18s at the idverde Training Ground on Saturday afternoon, making it back-to-back wins in the Under-18 Professional Development League.

Reuben Marshall was in the right place at the right time to open the scoring as he tapped home from close-range. Oliver Rose extended their advantage as a cross was parried away by the goalkeeper, but only into the path of Rose and he slotted home after a quick break from midfield.

The Blues pulled a goal back before Marshall grabbed his second of the game, converting from the spot after Posh were awarded a penalty. Jamal Campbell-Ryce’s side made it four as James Dornelly headed home from a set-piece to give the under 18s breathing space in the second half.

However, two quick-fire goals from The Blues in the final 10 minutes of the game made it a nervy-ending for Posh, but the under 18s saw off pressure to claim the three points at the idverde Training Ground.

Speaking on the game, Campbell-Ryce said: “There were a lot of positives from the performance, but there are still things we need to work on. It was a learning curve for the players, especially on how to see a game out that was relatively comfortable for us for the majority of the game and probably could have won by five or six. But, we ended up conceding two late goals and put ourselves under a lot of pressure in the final moments of the game.

“Overall, it was brilliant for the team to get another win under their belt, but still so many things we need to do better, including in transition, getting the first or second pass off and pressing more aggressively.

“The confidence is growing within the squad despite being a little stretched in numbers, so it has been pleasing to see the players that have come in and stepped up instantly. We are in a good place, but we will take just each game as it comes and keep building.”