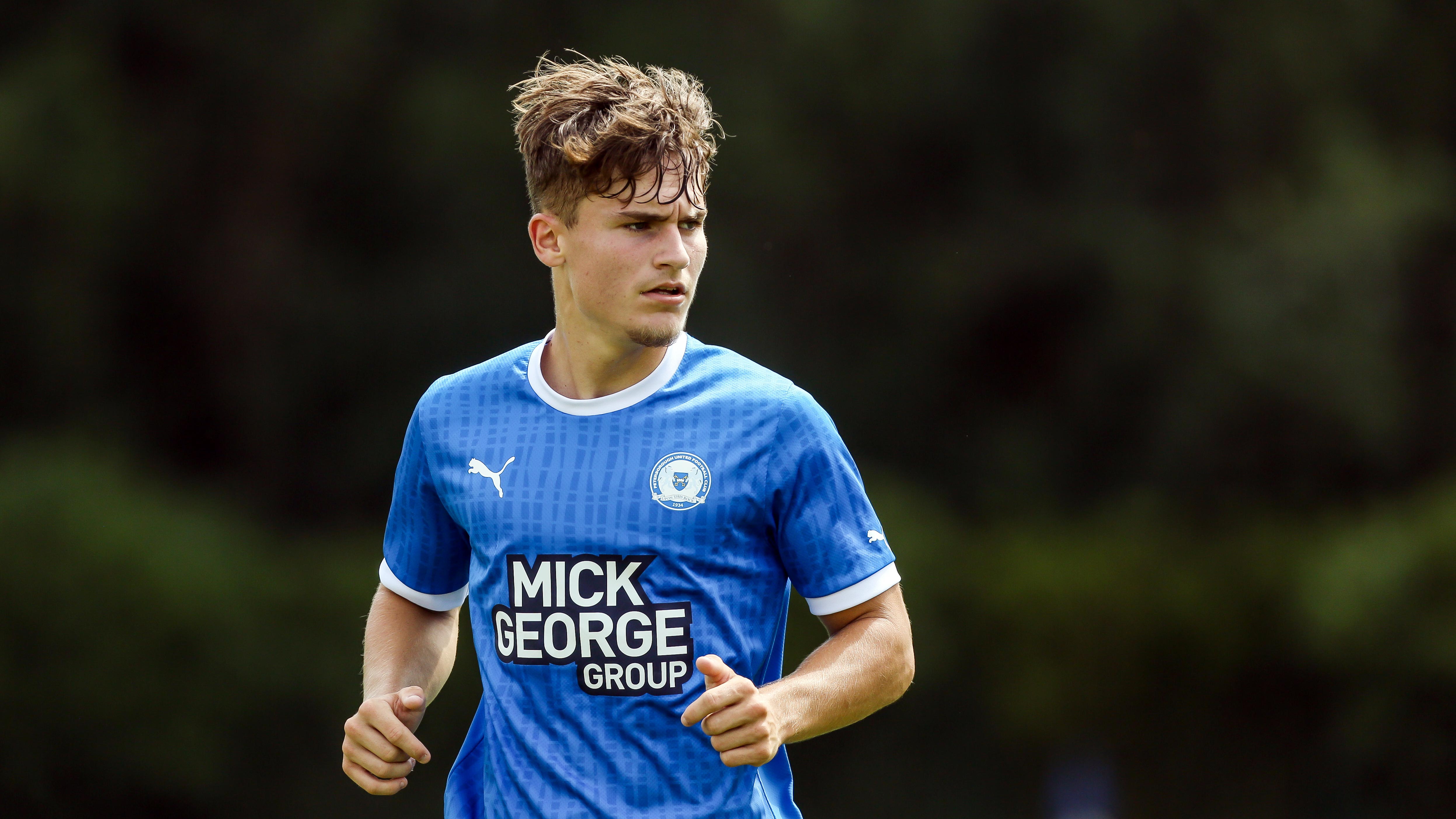 Posh U18s Return To Winning Ways After Victory Over The Hornets

Posh U18s claimed a 3-1 win over The Hornets on Saturday afternoon.

Peterborough United U18s returned to winning ways in the Under-18 Professional Development League after a 3-1 victory over Watford FC on Saturday morning at Watford FC Training Ground.

Three goals in the second half sealed the victory for Jamal Campbell-Ryce’s side, lifting them back to fourth in the table and only just one point behind league leaders Barnsley.

Posh opened the scoring eight minutes after the break as the Trialist got in behind The Hornets' defence, advanced towards goal before being brought down inside the box. Forward Reuben Marshall stepped up and converted the spot-kick to hand the under 18s the lead.

Dennis Kelemndi doubled their advantage on 72 minutes as good play on the edge of the box saw an original effort blocked, the ball fell to the midfielder just outside the box and he slotted the ball into the bottom corner.

The Hornets pulled a goal back in the final minute of normal time before Posh grabbed their third as Matthew Laycock’s long-ball forward found Marshall, who advanced into the box before his effort was saved by the keeper, but the Trialist was on hand to slot home the rebound.

Speaking after the game, Campbell-Ryce said: “For the first 10 to 15 minutes of the first half, we were really good but then we started to get complacent and sloppy, so I spoke to them at the break to get a response and they responded in a really positive manner. I thought we controlled the majority of the game, scored three good goals and should have scored more, but we are slightly disappointed to concede one.

“All the substitutes that came on impacted the game well and what’s really good at the moment, whoever is coming in and playing, they are not giving their shirt away. The players know unless they perform, they will be out of the side. So, to come away with three points again is fantastic, we didn't do too much wrong and the players showed plenty of character."