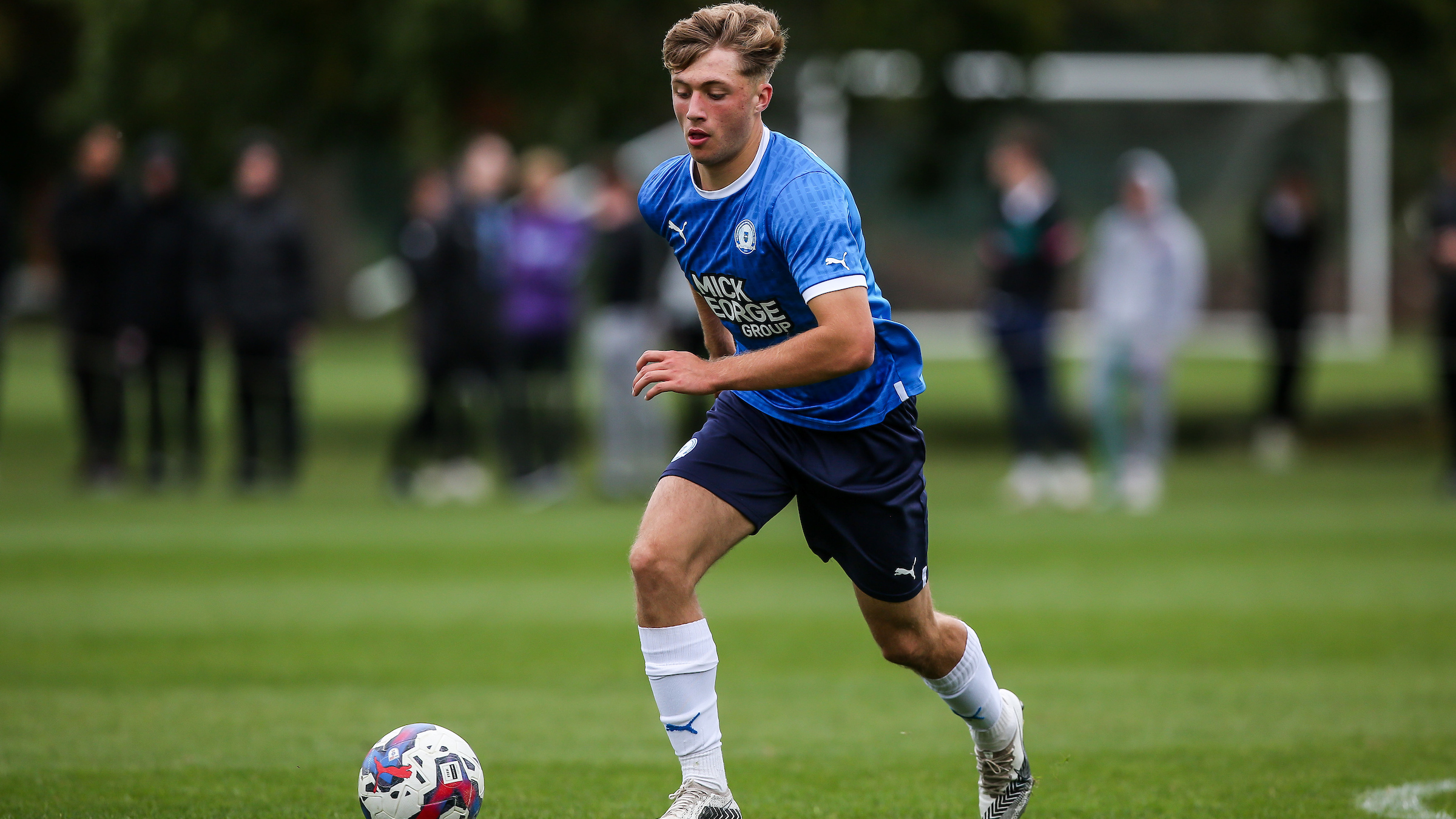 Peterborough United U18s welcome Barnsley U18s to the idverde Training Ground on Saturday morning in the Under-18 Professional Development League, with Jamal Campbell-Ryce’s side looking to make it seven games unbeaten in all competitions.

The under 18s currently sit fourth in the table after three consecutive wins in the league and secured their place in the semi-final of the U18 David Joyce Cup on Tuesday evening following a 1-0 victory over Kettering Town U18s. The Tykes are leading the way in the Under-18 Professional Development, six points ahead of Posh.

Campbell-Ryce will be able to welcome back defender János Bodnár and midfielder Harry Titchmarsh to the squad on Saturday after both have been regularly involved in the under 21s squad in the last few weeks. Forwards Gabriel Overton and Joel Odei-Larbi still remain unavailable.

Speaking ahead of the game, Campbell-Ryce said: “We got a little bit of added strength tomorrow with the return of Harry and János, which will obviously help the group of players. It’s a good game against the top of the league and, hopefully, we can go and build on the positive run at the minute.

“When we faced them last season, it was a difficult game against a good, physical footballing side and they looked to have improved even more this season. So, it will be really interesting to see how the players react against the top of the league."