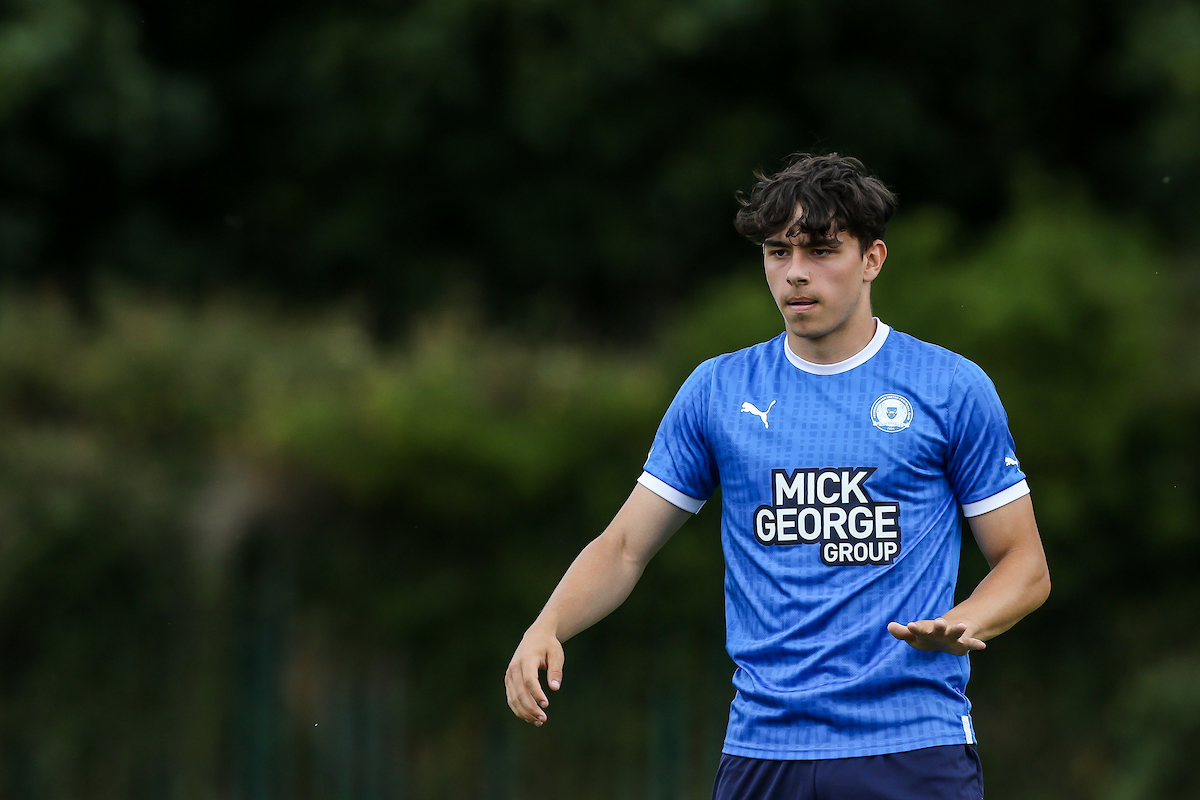 Posh U18s Fall To Defeat Against The Addicks

Posh U18s fall to defeat against The Addicks on Saturday afternoon.

Peterborough United U18s suffered a 3-1 defeat to Charlton Athletic U18s at the idverde Training Ground on Saturday afternoon in the Under-18 Professional Development League.

Posh took the lead on 18 minutes after Charlton Athletic's corner was claimed by Matthew Laycock and his ball forward found Gabriel Overton inside the Posh half, who went one-on-one with their centre-half before a composed finish past the goalkeeper.

Despite a strong start to the second half, Jamal Campbell-Ryce’s side found themselves down to nine men after two red cards and, unsurprisingly, The Addick grabbed the equaliser shortly after on 70 minutes through Patrick Casey.

Although a number of changes were made to change the momentum of the game, the visitors took the lead via Kai Enslin on 86 minutes, rifling into the roof of the net after an inswinging cross wasn’t cleared. It became three in stoppage time as Henry Rylah found the bottom corner to seal the victory for The Addicks at the idverde Training Ground.

U18s boss Campbell-Ryce was happy overall with the performance of his players and believes it will be a huge learning experience for the squad.

Campbell-Ryce said: “We controlled the game in the first half without being particularly good in possession, but out of possession, we were solid, competed very well and I was really happy with the shape. However, what lets us down was the transition and not securing the first pass. In the second half, they came at us a little bit more, which is what we expected, but I still felt we were in control. But, we suffered two identical red cards, and unfortunately, that changed the course of the game.

“Obviously it’s hugely disappointing, but it’s a great learning curve for the players and after the game, I said to them that I was really proud of them, from their work ethic to the desire they showed.”