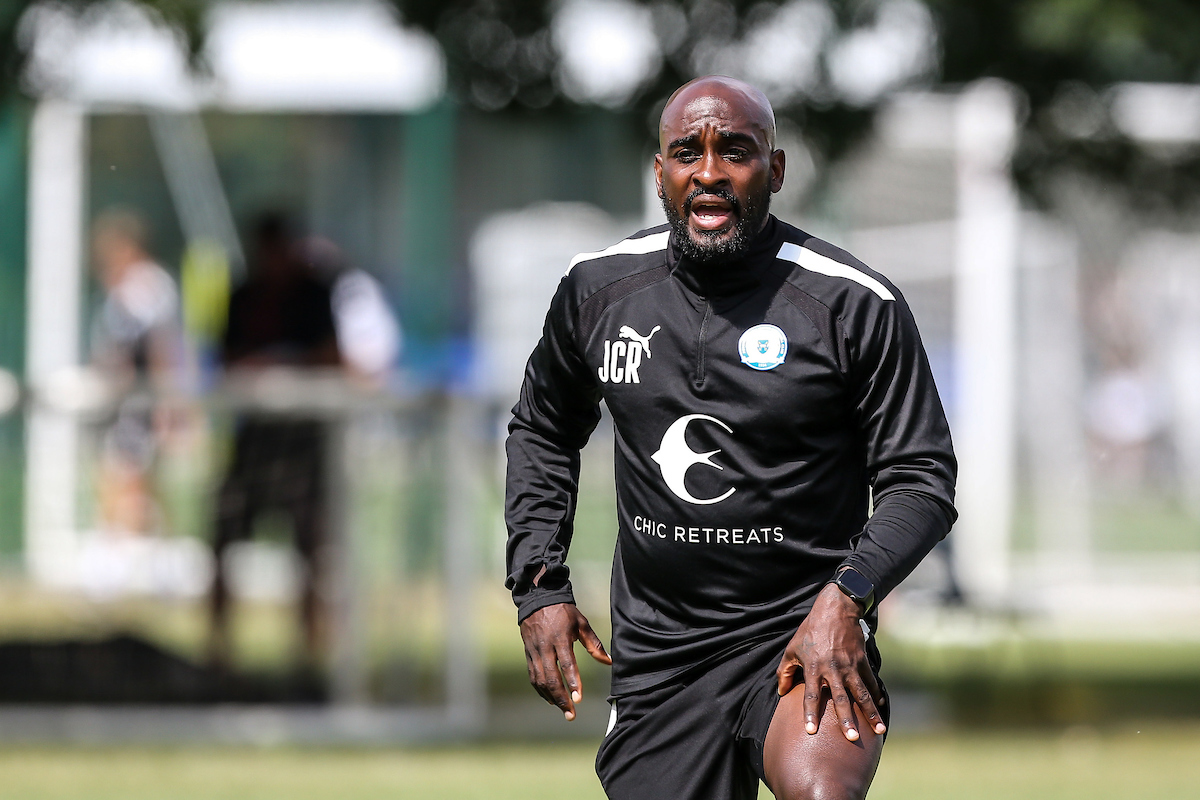 Peterborough United U18s return to U18 David Joyce Cup action as they face Kettering Town U18s Senior Youth at Latimer Park on Tuesday evening (7:30pm) in the quarter-final of the competition.

Jamal Campbell-Ryce’s men breezed past Wellingborough Whites U18s in the previous round to secure their place in the last eight and will look to continue their impressive run of form, currently five games unbeaten in all competitions. The Young Poppies advanced into the next round of the competition after a 5-0 victory over Wellingborough Town U18s.

A similar squad that travelled to Alexandra Park at the weekend is expected to be involved in tonight’s David Joyce Cup clash, with a number of under 16s set to get a call-up into the side.

Speaking ahead of the game, Campbell-Ryce said: “We want to win every game, whatever the competition is. It does give me the chance to hand a few players the opportunity to prove themselves and make a claim for a shirt, more importantly, get minutes in their legs. We want to maintain the performances at the moment and want to come away with another positive result."

Kick-off is at 7:30pm at Latimer Park and supporters can attend the game, with tickets priced at £5 for adults and £1 for under 18s. Reaction from the match will follow.