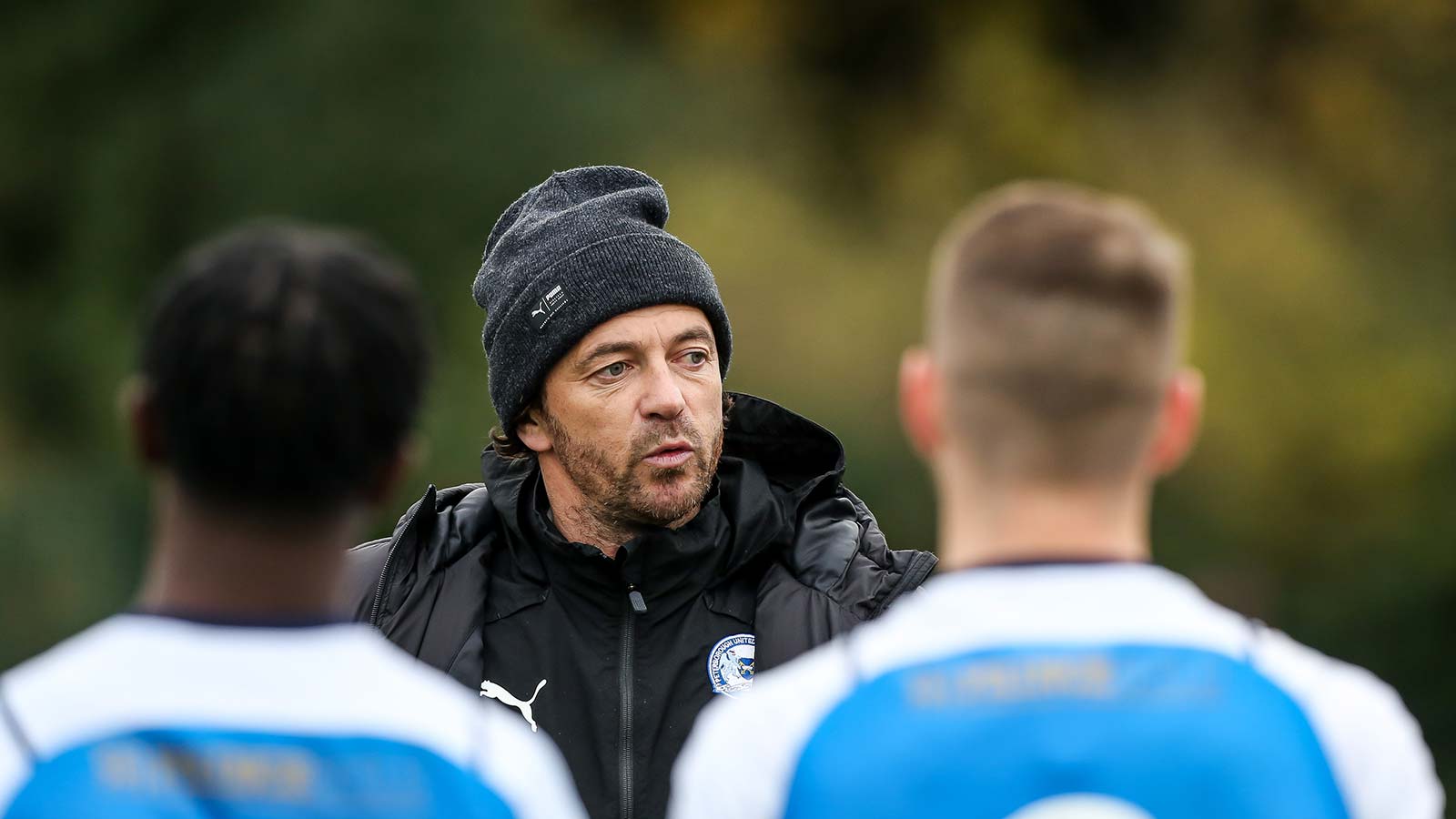 Posh U18s In Action Against Owls On Friday

Posh travel to The Owls on Friday afternoon.

Posh U18s remain in search of their first win in the league after falling to a 3-1 defeat in their previous game, while Sheffield Wednesday were held 1-1 by Ipswich Town last weekend.

Defender János Bodnár remains unavailable after being involved for the Hungarian U19 squad over the last two weeks, while Harry Titchmarsh will also not feature for under 18s after playing a full 90 minutes in the under 21s 3-2 defeat to Blackburn Rovers on Thursday evening.

Forward Gabriel Overton, who made a 20-minute cameo in the under 21s Premier League Cup tie against Rovers, is set to be involved in the trip to Sheffield Wednesday but is expected to start on the bench.

U21s assistant manager Simon Davies will take charge of the match alongside Head of Academy Matthew Dye with U18s boss Jamal Campbell-Ryce currently in Denmark with the England U19s.