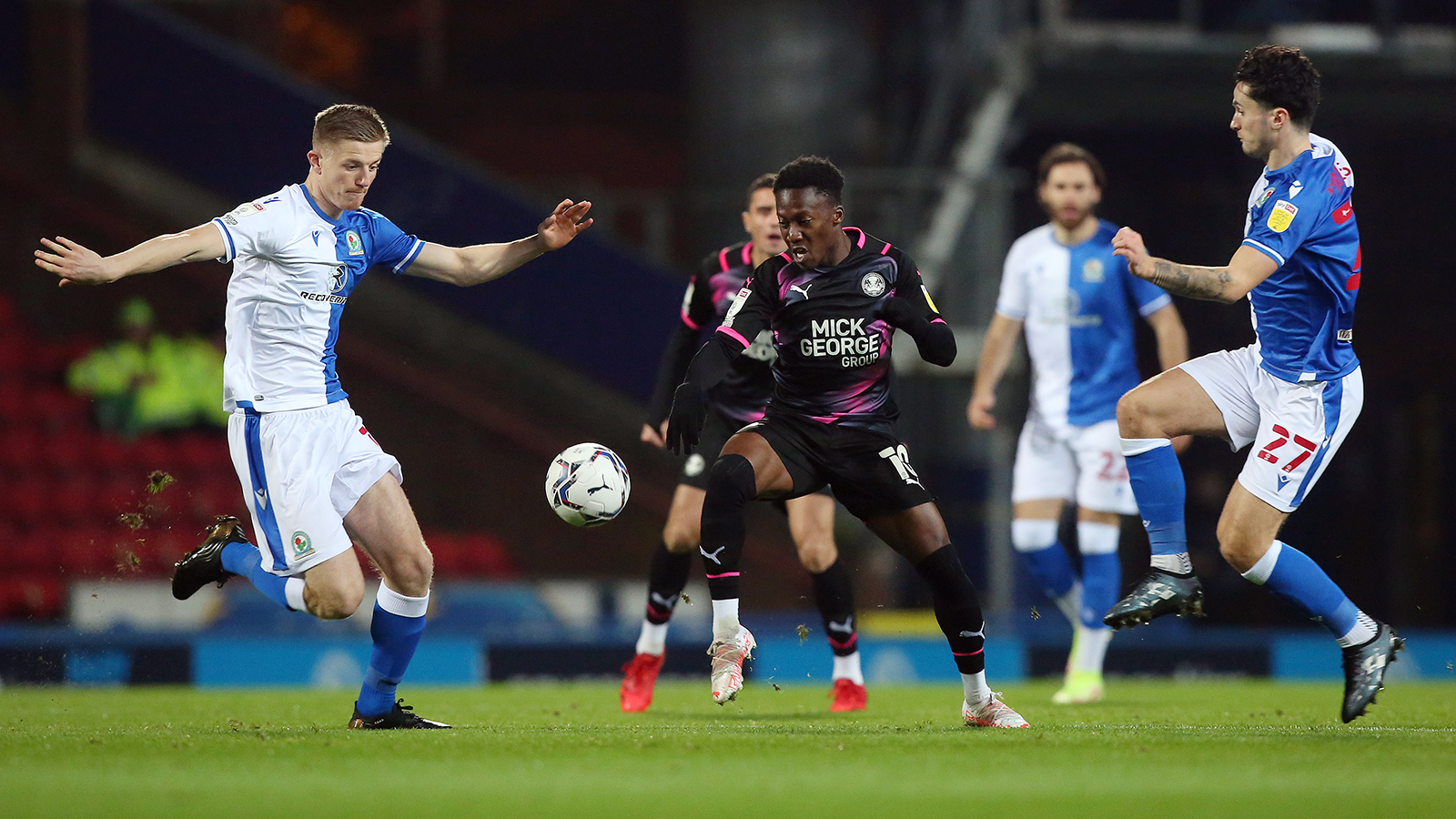 Peterborough United were beaten 4-0 by Blackburn Rovers at Ewood Park as the club’s disappointing away run of form continued with the home side racing into a 3-0 lead before the break and adding a fourth midway through the second half.

Harry Pickering curled a free-kick over the crossbar inside the opening three minutes after referee John Brooks spotted a foul by Oliver Norburn. Goalkeeper Dai Cornell was well placed to keep out a low effort from Joe Rothwell as the midfielder let fly from just outside the penalty area.

On 16 minutes, the home side opened the scoring as a cross from the right was met by a powerful looping header by left-wing back PICKERING who got in front of Kent to execute a fine effort over Cornell.

Clarke-Harris sent a free-kick over the bar from 30-yards moments later after Dembele was once again felled by an opponent. The home side made a change on 26 minutes with Ayala replaced by the experienced Bradley Johnson.

Szmodics saw a goal-bound shot blocked by a brave defender on 33 minutes after an intelligent cut back from Joe Ward on the right. The home side doubled the lead on 35 minutes and it was a disaster for Thompson who was dispossessed in the area and the ball was squared to BRERETON-DIAZ to tap into an empty net.

Beevers was cautioned on 43 minutes for winning the ball as Blackburn won a free-kick in a dangerous area. As the game entered two minutes of stoppage time, the home side added a third as LENINHAN headed home the resulting free-kick.

Darren Ferguson made a double change at the break with Ronnie Edwards and Harrison Burrows replacing Kent and Beevers. Clarke-Harris diverted a Taylor cross wide of the target with his right-foot on 47 minutes.

Szmodics should have reduced the arrears moments later as Clarke-Harris and Dembele combined, but his shot was parried by Kaminski. Blackburn made it 4-0 on the hour mark as another poor pass, this time from Norburn was intercepted and played quickly to BRERETON-DIAZ who made no mistake.

Posh immediately made a change with Norburn replaced and Conor Coventry introduced. Kaminski was perfectly placed to deny Clarke-Harris on 65 minutes after a dinked cross by Dembele as Posh went in search of a consolation.

Cornell beat away a Butterworth effort as Rovers again skipped into a shooting position with plenty of ease. 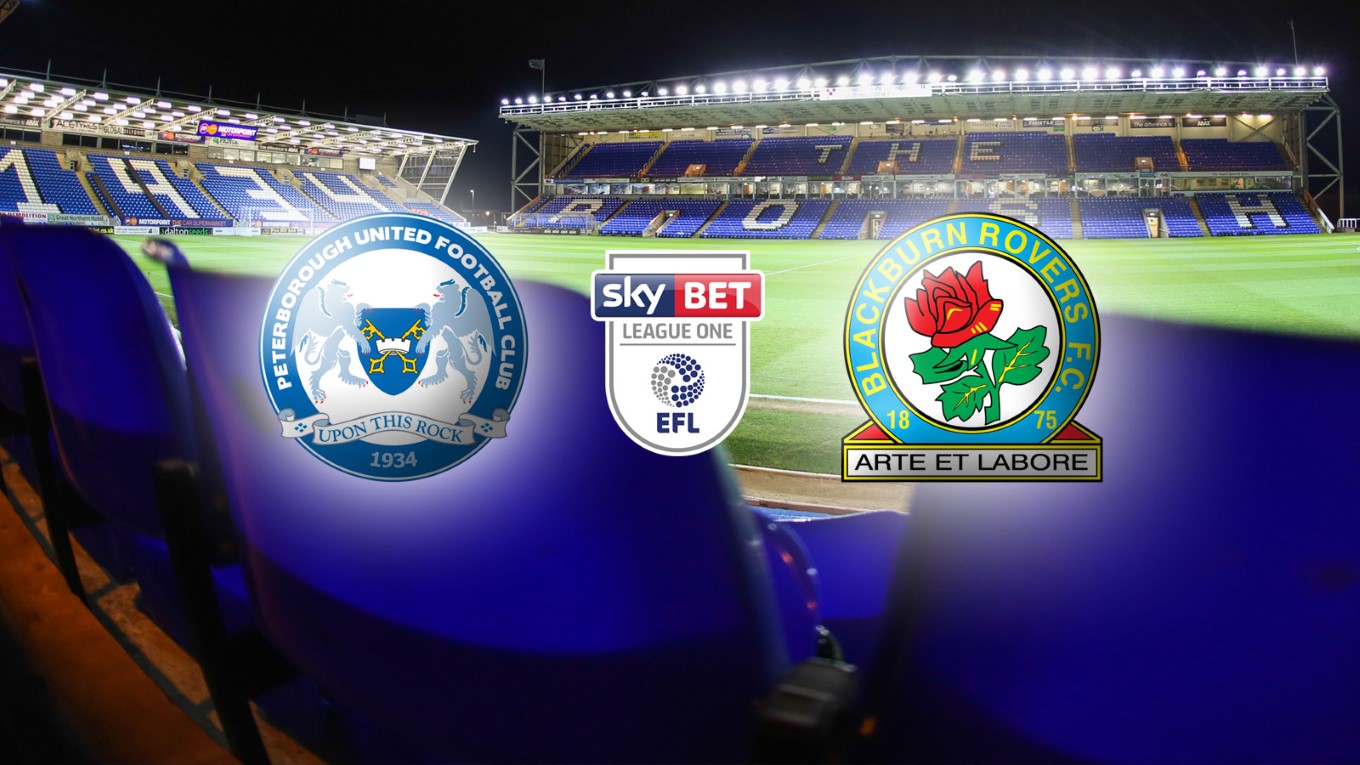 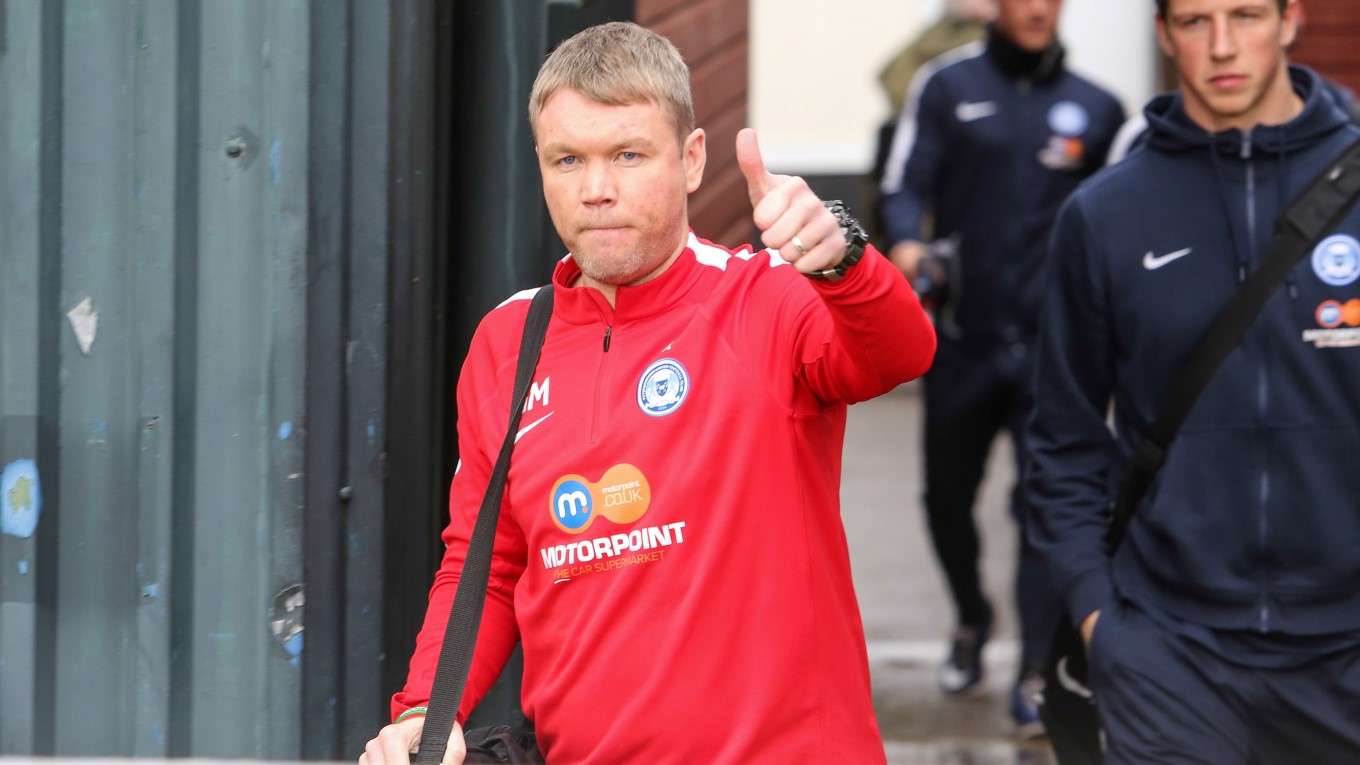 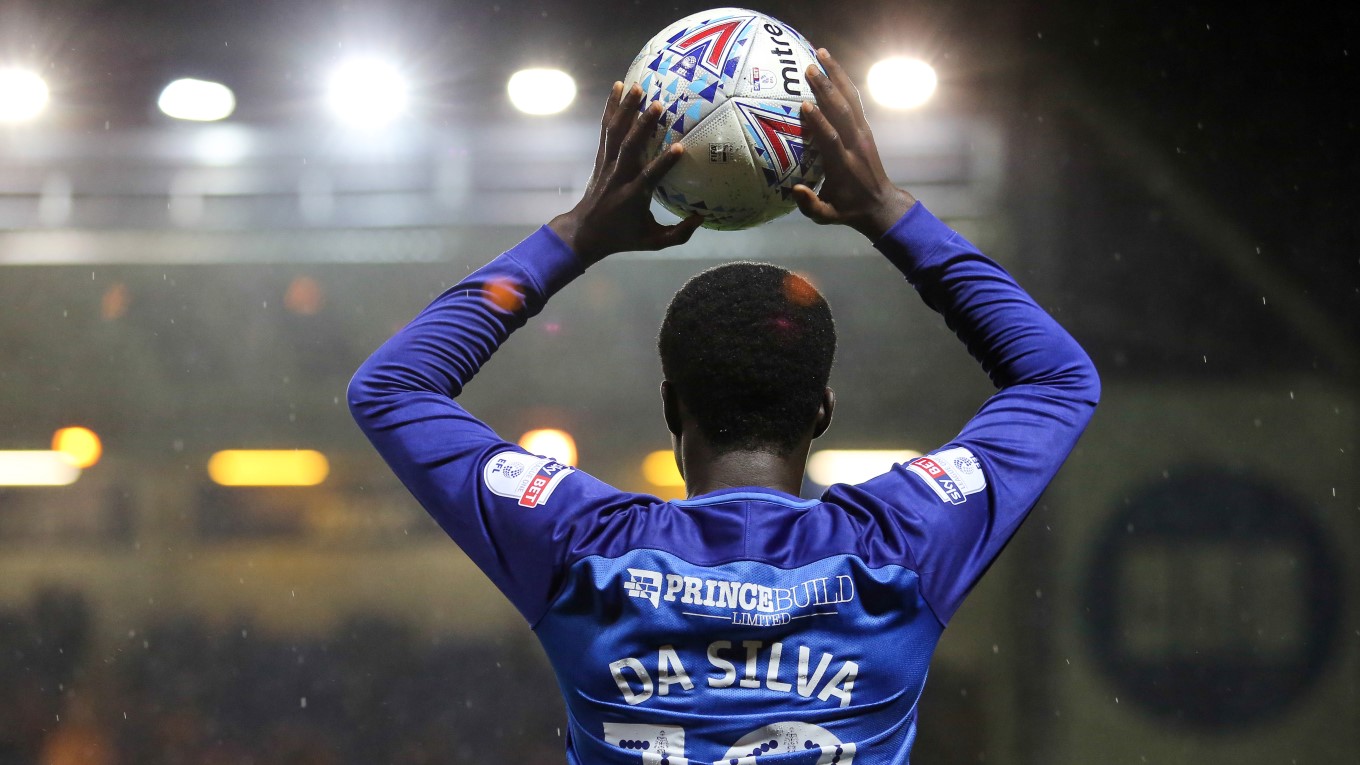 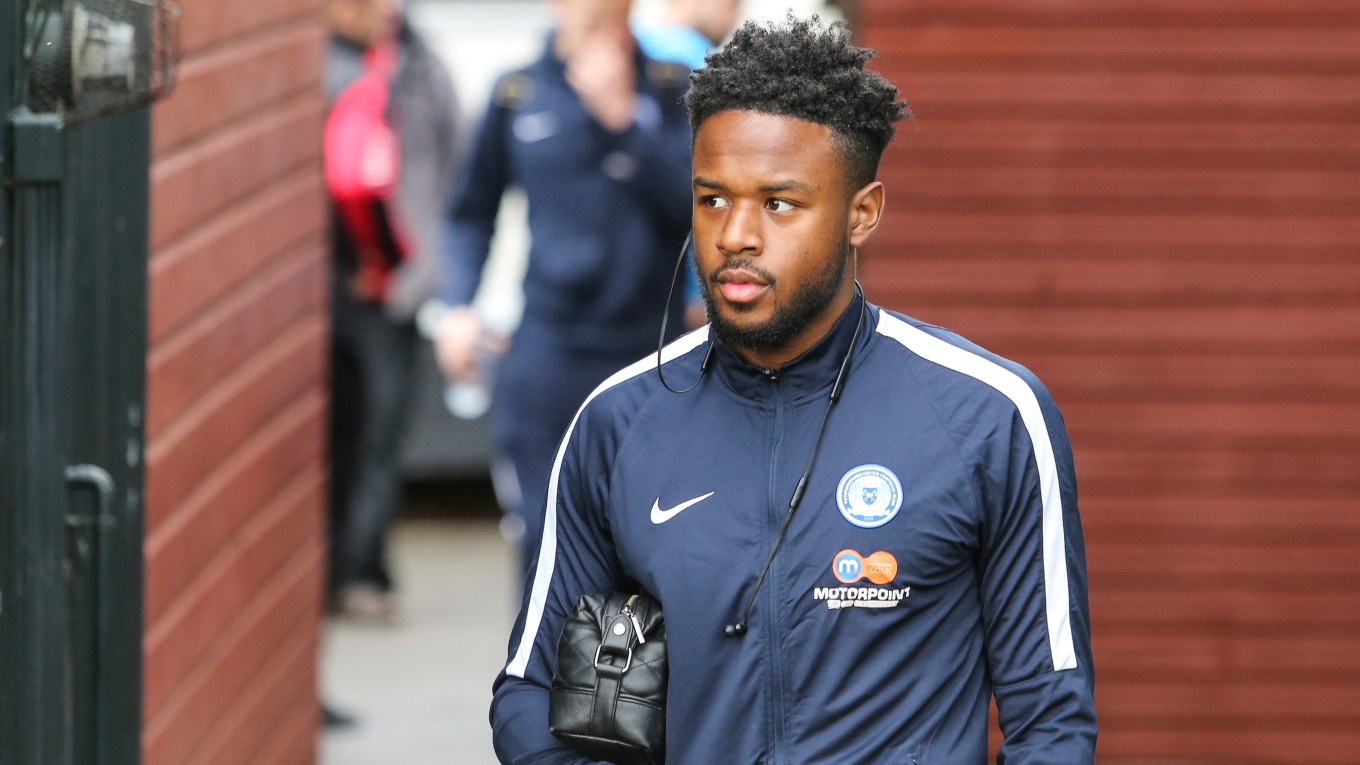