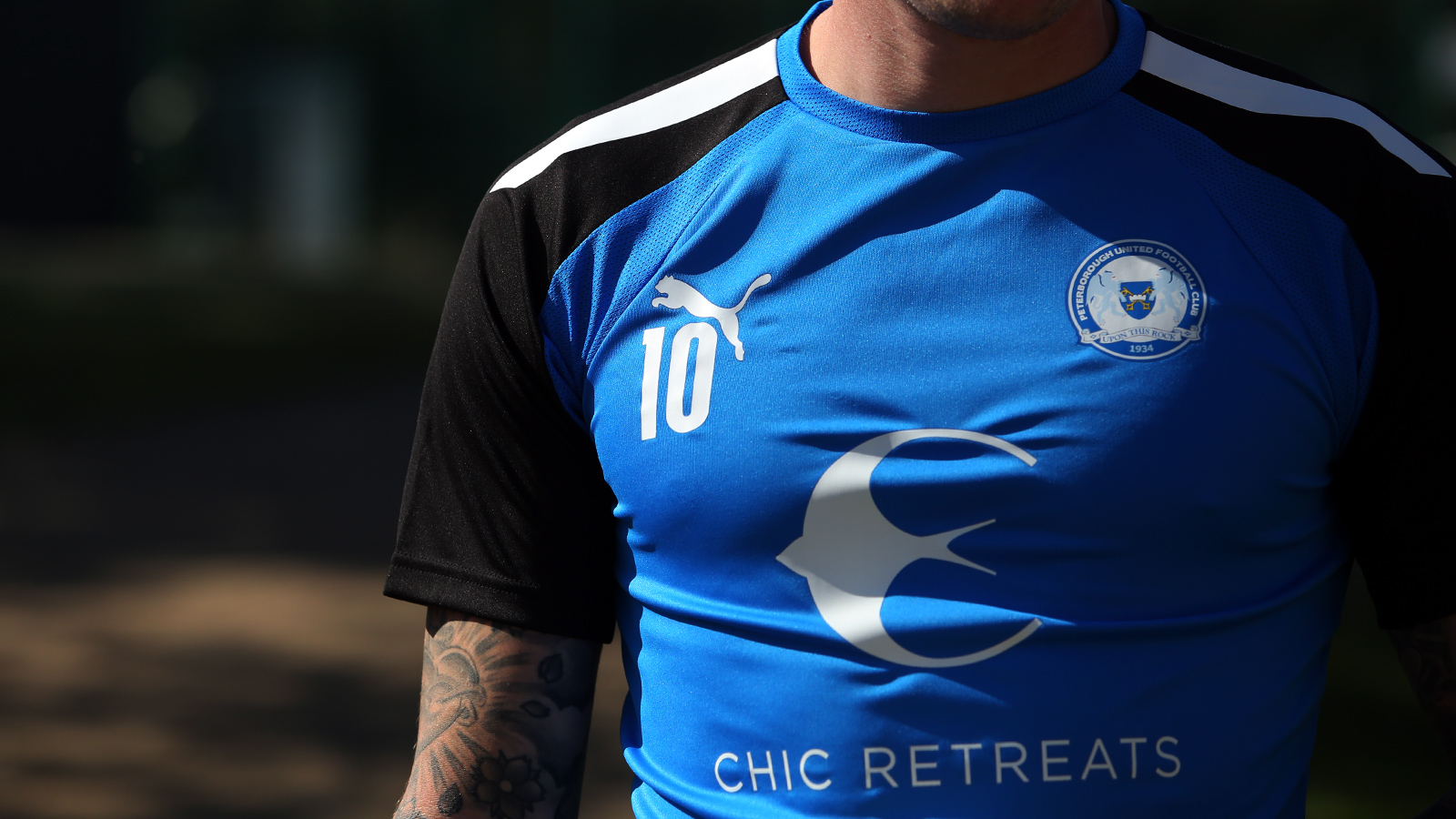 The Peterborough United players returned to pre-season on Wednesday and have been assigned their squad numbers for the 2022-2023 campaign with several players taking up new numbers including Jeando Fuchs who will wear number seven.

Goalkeeper Lucas Bergstrom has been handed the number one shirt, while fellow shot-stopper Harvey Cartwright will wear the number 13 shirt. Josh Knight takes the vacant number five shirt following the departure of Mark Beevers while Sammie Szmodics is the new number 10.

All numbers are subject to change, but the players have their new numbers on the training wear, which will be worn for the first time at the opening session of pre-season.