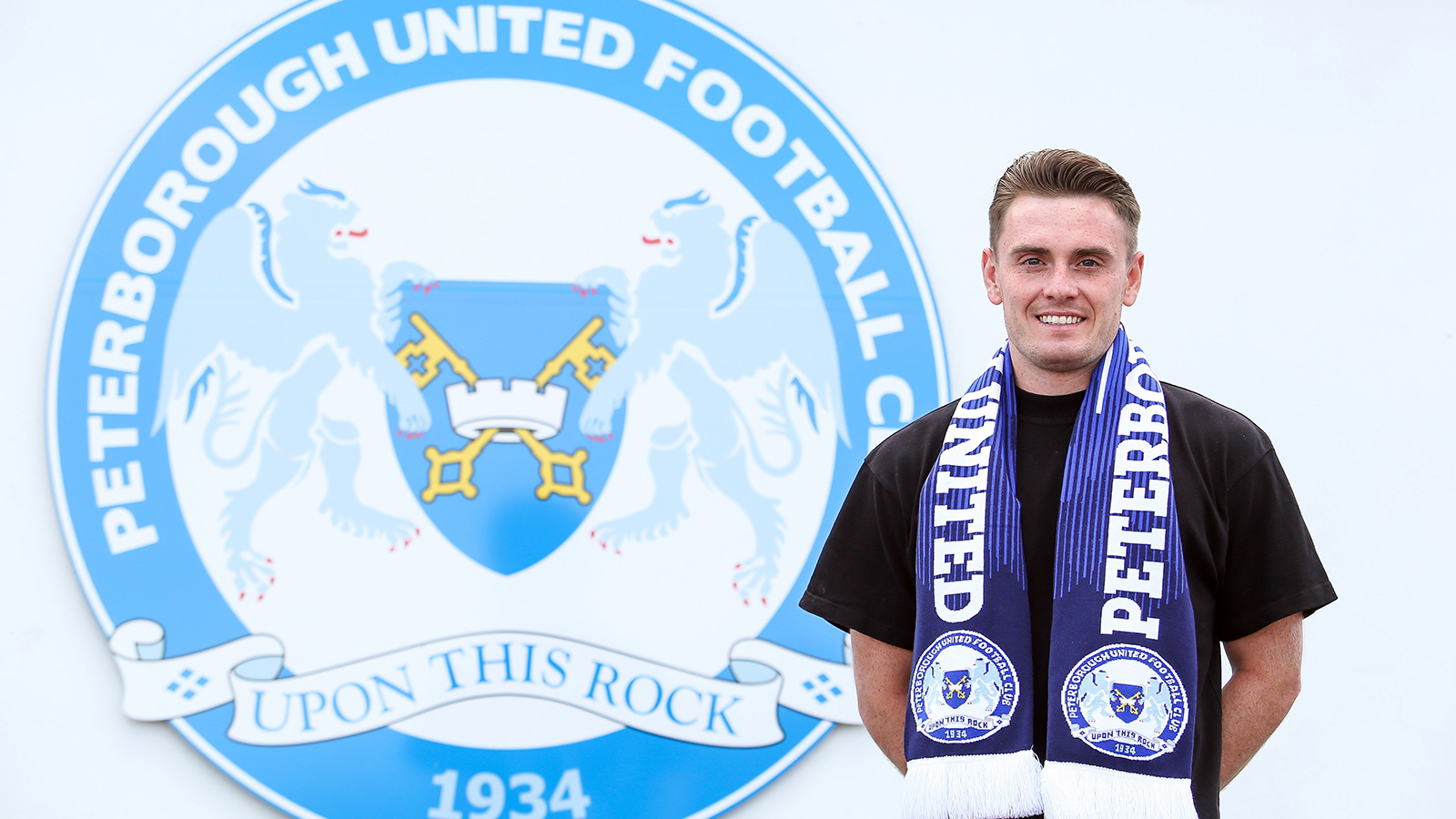 Posh have completed the signing of former Millwall midfielder Ben Thompson on a free transfer.

Peterborough United have strengthened their squad ahead of the 2022-2023 campaign with the signing of former Millwall midfielder Ben Thompson on a free transfer with the 26-year-old penning a two-year contract (with a one-year option), completing the formalities on Tuesday morning at the idverde Training Ground.

Thompson, who made over 150 appearances for the Lions, the majority of which coming in the Sky Bet Championship, becomes manager Grant McCann’s first signing of the summer and will add competition in the midfield area.

The Posh boss is pleased to get the deal over the line: “Ben is a player we have admired for a long time. He can play as a number 8 or as a number 10 and is everything we love from a midfield player. He is aggressive in everything that he does, he plays on the front foot and has a great ability to drive at people with the ball. However, the biggest thing about Ben is he is a tremendous character and will fit into the group really well.”

Thompson has also enjoyed a loan spell away from the Den, making 27 appearances for Portsmouth in League One, scoring three times and most recently, he was the stand out performer at Gillingham under his former manager Neil Harris, where he scored once in 17 appearances during a short-term contract.

Thompson was delighted to put pen to paper and can’t wait to get started. “It has been a bit of a whirlwind the past few weeks. It has been great to talk to the people at the club and it is something that I wanted to be a part of. I can’t wait to get started. I know a few of the lads already, I was with Nathan Thompson at Portsmouth and I know Sammie Szmodics and Mark Beevers and have played against a lot of the other lads.

“I like to think that I am an all-action midfielder. I really enjoyed my time at Millwall, I had some really good times there and it was great to get games under my belt at Gillingham in the second half of last season. It was important to get everything sorted before pre-season and now I can come back and am raring to go.”

D&A Recruitment are Peterborough United's Official Recruitment Partner for the 2022/23 season. The team at D&A help people find fantastic jobs within the best businesses across East Anglia and beyond. With teams across Driving & Logistics, Warehousing, Finance, Marketing, Back Office, and Construction, D&A can help you find work or find great staff for your business. This year D&A are celebrating their 10th year helping local businesses grow, so you couldn't be in better hands.