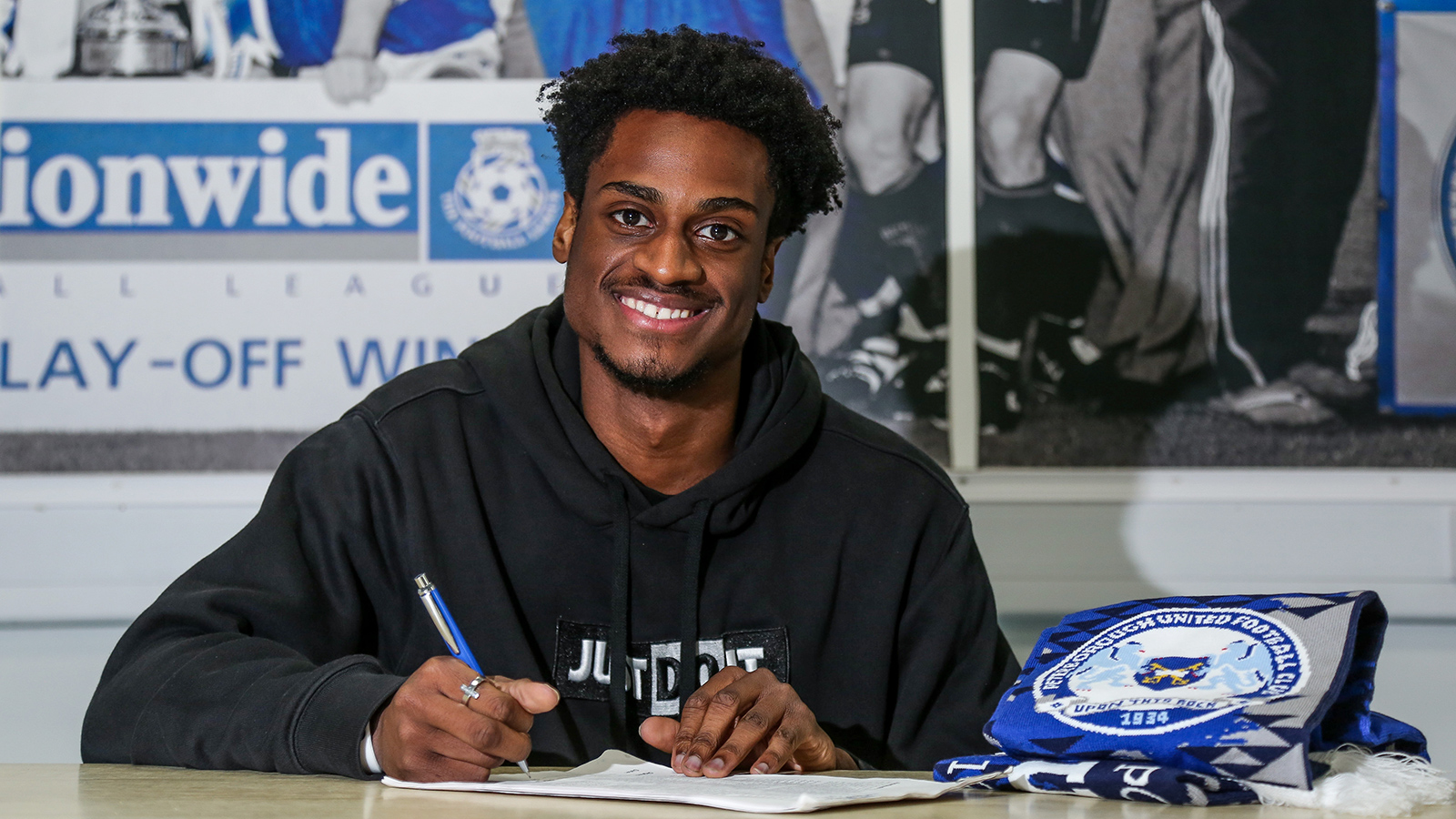 Peterborough United have completed the signing of 21-year-old Swansea City defender Nathanael Ogbeta on a loan deal until the end of the season with the former Manchester City youngster becoming the second signing by manager Darren Ferguson in the January transfer window.

Ogbeta completed the paperwork on Friday afternoon and subject to international clearance, will go straight into the squad for the televised Sky Bet League One fixture against Port Vale at Vale Park on Monday evening (8pm).

Ogbeta joined the Manchester City Academy at the age of 10 and represented the Premier League side in the EFL Trophy before joining Shrewsbury Town for an undisclosed fee in January 2021. He actually made his Shrews debut against Posh in a 2-0 victory for the Salop, going on to make 58 appearances for the club.

He joined Sky Bet Championship side Swansea City for an undisclosed fee in January 2022 but has been limited to just three appearances for the club. Ogbeta, who has been in England youth squads, making an appearance for the under 20s, follows Will Norris in agreeing a loan deal in PE2 until the end of the season.

Boss Darren Ferguson said: “I have known about Nathanael for a number of years now. He is someone we tried to bring to the club previously on a permanent deal, but it didn’t materialise at the time, and he has moved on to Swansea City.

“I have got a good relationship with Swansea through Russell Martin and I think it is a position that we need filling. He can play left-back, left-wing back and he could play left of a three if we were to play three centre halves. So, he brings that versatility, and I am looking forward to working with him between now and the end of the season.”

Ogbeta added: “I am really happy to be here. I think when a club tries to sign you more than once, it does make a difference because you really feel wanted. I have heard a lot of positive things about the manager Darren Ferguson and can’t wait to work with him. I am really grateful for the opportunity that I have been given.

“When you are looking at options, you want to make sure you make the right decision. To be part of a promotion push is really exciting and while getting first team football under my belt on a regular basis is my first aim, being part of something special would be brilliant.”

His squad number will be confirmed in due course. 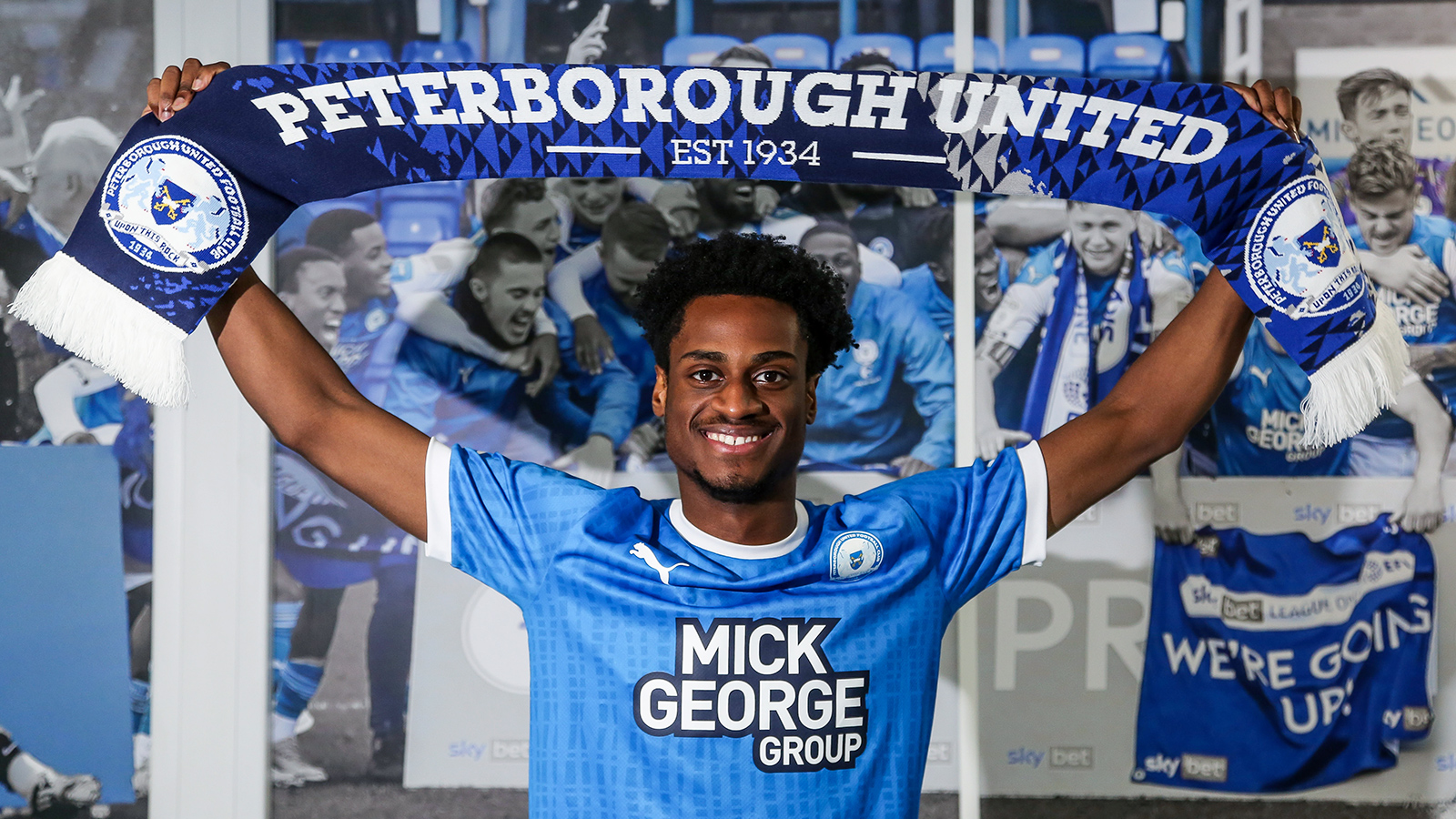 D&A Recruitment are Peterborough United's Official Recruitment Partner for the 2022/23 season. The team at D&A help people find fantastic jobs within the best businesses across East Anglia and beyond. With teams across Driving & Logistics, Warehousing, Finance, Marketing, Back Office, and Construction, D&A can help you find work or find great staff for your business. This year D&A are celebrating their 10th year helping local businesses grow, so you couldn't be in better hands.