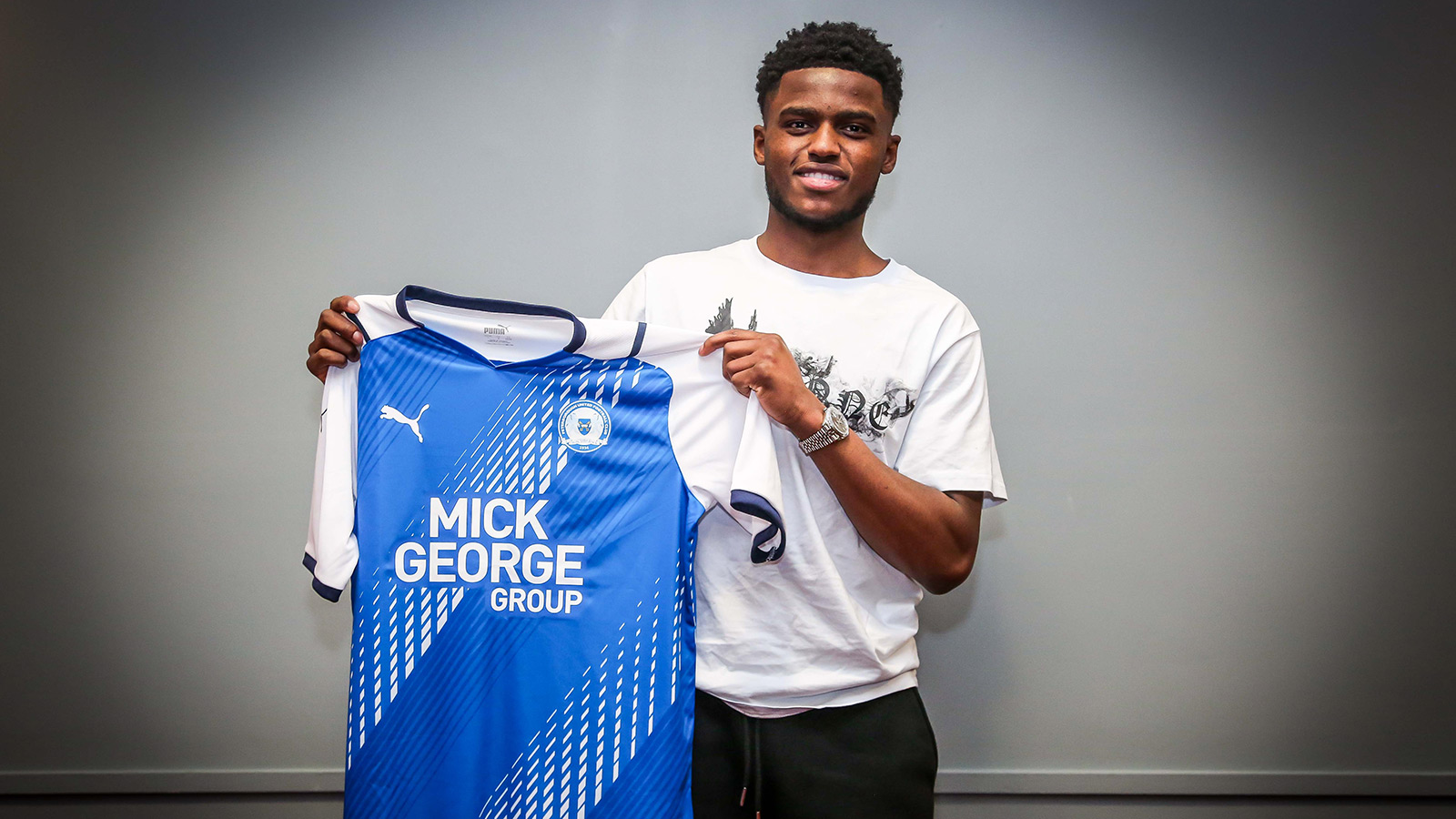 Bali Mumba agrees loan switch until the end of the season from Premier League club.

Peterborough United are delighted to announce the signing of defender Bali Mumba from Premier League side Norwich City on a loan deal until the end of the season, with the 20-year-old linking up with his new team-mates at the idverde Training Ground on Thursday morning.

Mumba, who has represented England at under 16, 17, 18 and 19 level, has completed the paperwork and will become manager Darren Ferguson’s second acquisition of the January transfer window following the permanent arrival of Joe Taylor.

The former Sunderland Academy graduate can operate in either full-back positions and strengthens the Posh squad following the news that Dan Butler is expected to miss the rest of the season with an ankle injury.

“I am very happy to get Bali signed. He is comfortable at both left and right-back and can also play as a wing-back. He will be an important addition to the squad, and I am really looking forward to working with him for the rest of the season,” Ferguson said.

Mumba, who has made nine appearances in the first team for the Canaries as well as being a regular in their under 23 group, joined Norwich for an undisclosed fee from Sunderland in the summer of 2020 after impressing during 10 appearances for the Black Cats.

The defender came on as a substitute for Norwich in their Premier League defeat to Manchester City earlier in the season and started their Carabao Cup 6-0 victory over AFC Bournemouth and their 3-0 defeat to Liverpool at Carrow Road.

“I am really happy to be here and can’t wait to get started. My experience at Norwich City so far has been really good and this is an opportunity for me to go out and play first team football and try and help Posh achieve their targets this season, which is remaining in this division.

“I like to get forward and support the attacks and obviously do my job of defending and I can play in either full-back or wing-back position. When I found out about the interest, it was something that really interested me, the manager here has been very successful, the team got promoted last season and I know there are some good players here.

“I just want to meet the lads, get the first training session under my belt and take it from there. I know this is a good club, I have spoken to people who have either worked or played here and it is a really good opportunity for me to hopefully play regular first team football.”

January transfer news brought to you by Anglia Ruskin University. 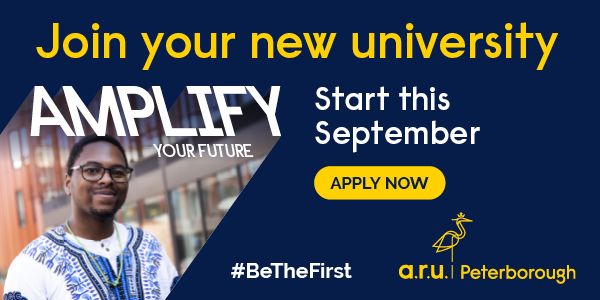