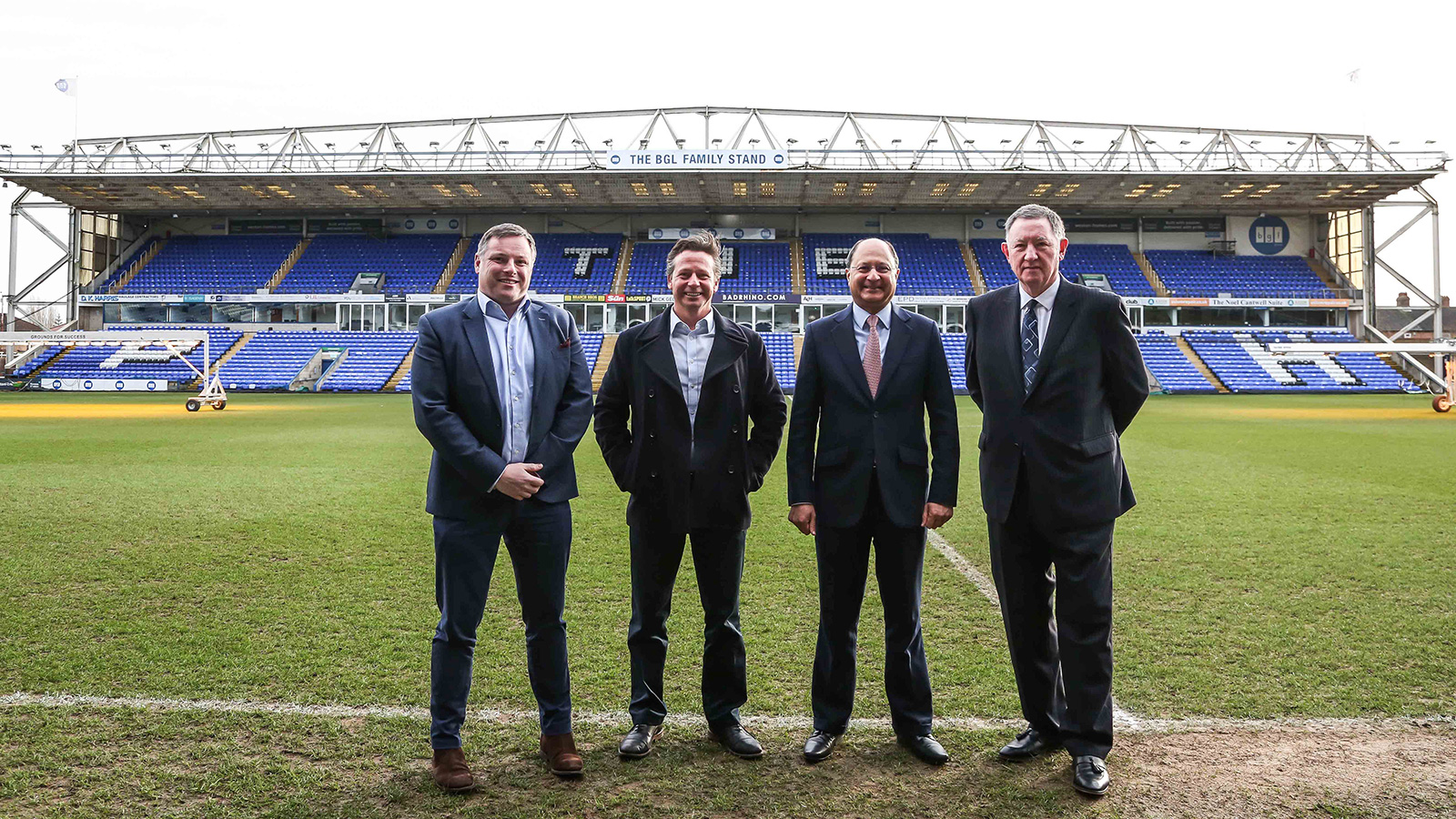 Nigel Huddleston was appointed Parliamentary Under Secretary of State at the Department for Digital, Culture, Media and Sport on 14 February 2020. During the visit to the stadium, he learned about the club’s work within the Community, which includes ongoing partnerships with different sectors in and around the city of Peterborough.

Mr Huddleston listened to plans for the new stadium, the plans to grow the club on and off the pitch and the commitment to women’s football with the Posh Women continuing to impress following promotion to the FAWNL last term.

Chief Executive David Paton explained the Club’s commitment to diversity and discussed plans to work with ethnic minorities and the LGBTQ+ community including Proud Posh, a supporters group set up by fans.

We would like to thank Nigel for his visit and hope that he enjoyed spending time with the football club.