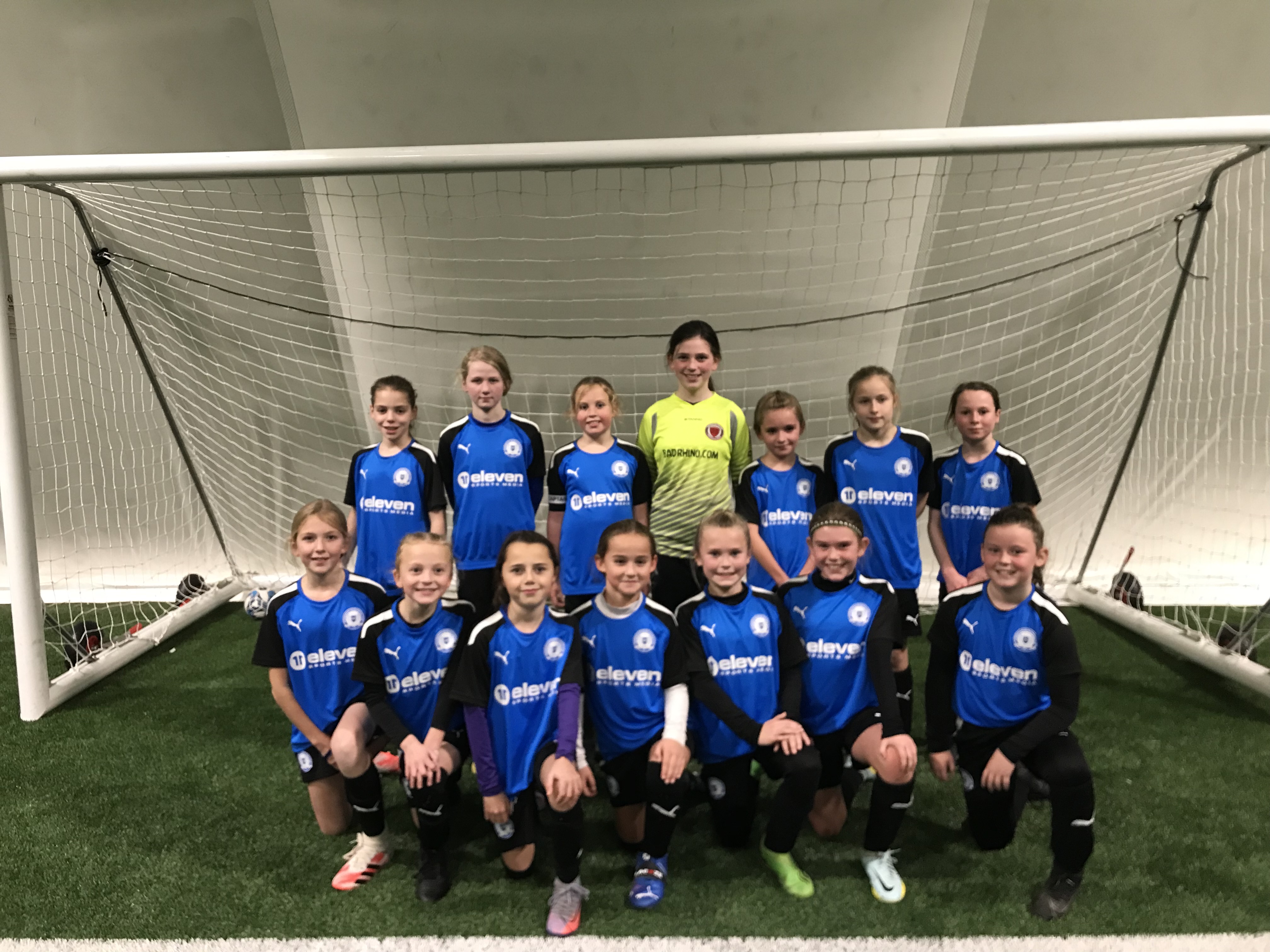 A weekly roundup of the Posh Girls ETC as Osker receives call-up to the Development Squad.

Two age groups from Peterborough United Girls Emerging Talent Centre (ETC) were in action last week, while the first player from the ETC was called-up to the Development Squad at the weekend.

The under 12s welcomed Bedfordshire FA to the idverde Training Ground on Wednesday 16th November and ran out as 3-1 winners, despite going 1-0 down inside the opening five minutes. Flossy Swift netted two goals and Kitty Connery sealed the victory for Posh as Katie Bonarius was awarded Player of the Match for her performance.

The under 14s played Bedfordshire FA away on Monday 14th November, but narrowly lost 5-4 on the day, with some quality goals scored from both sides. Bonnie Blake grabbed a brace for Posh alongside Elle Ford and Lola Cook also netted a goal, with Orla Mullen taking the Player of the Match accolade.

Defender Edyn Osker became the first player from Posh Girls ETC to be involved in the Posh Women Development Squad in their defeat in the Northants County Cup against Peterborough Sports, losing on penalties following a 1-1 draw in the 90 minutes. Osker came on just before the break and played the rest of game.

“It has been great to watch the girls in their matches against Bedfordshire FA ETC over the last 2 weeks. We have seen the girls link up so well across all the age groups and start to play the style of football that we want to see at the club. With staff and players now settling in, we are starting to see performances improve pretty fast. Thanks so much to Bedfordshire FA ETC who travelled over to play us and also hosted the U14s.

“I am also really proud to see Edyn move through to the senior set-up and get her first minutes for the development squad at the weekend. We hope that she will be the first of many ETC players to make the step up this season, it really showcases the pathway we now have in place for the girls and that movement into the senior teams is a realistic possibility for the girls in the ETC."