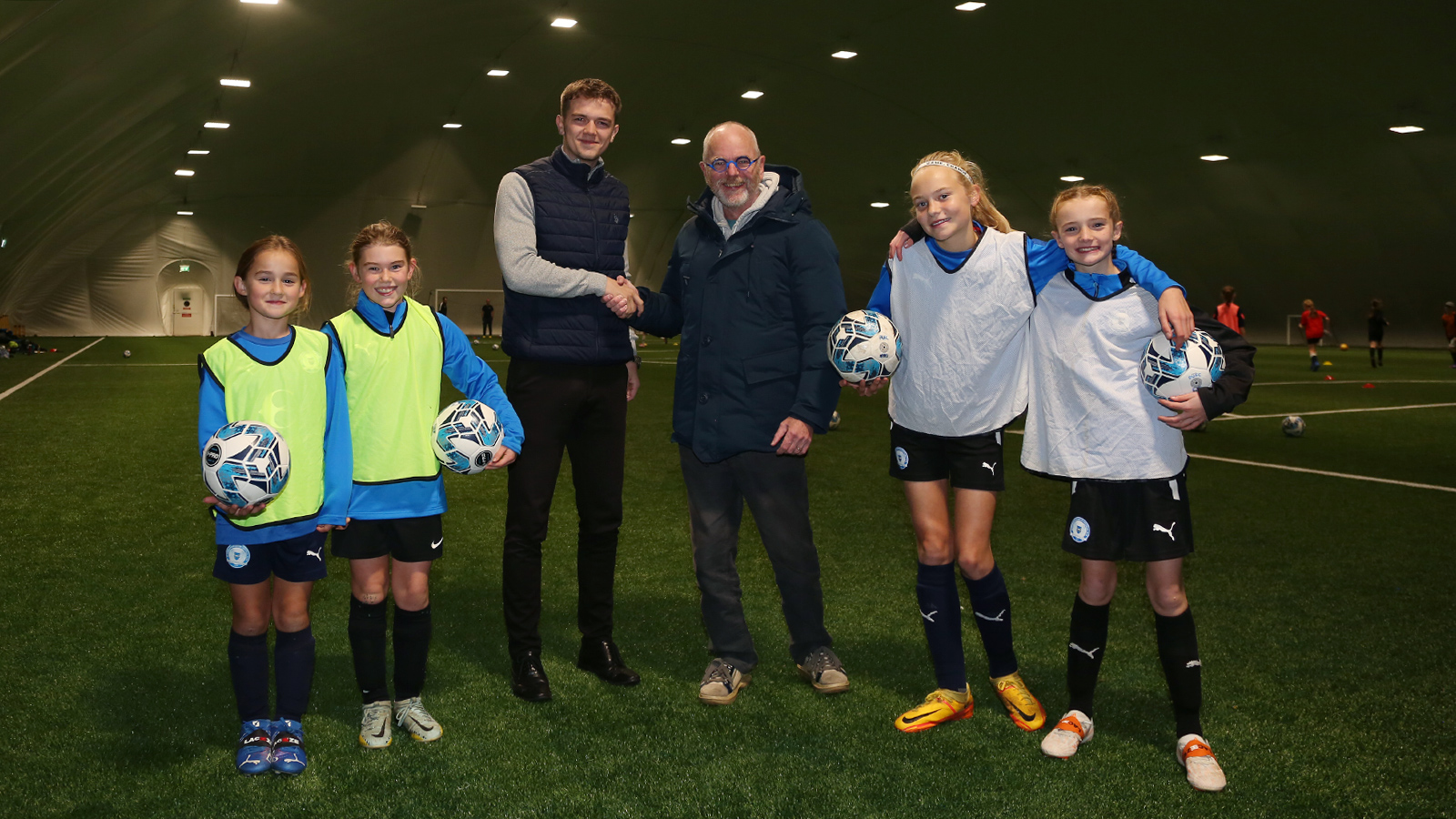 We are delighted to announce that the Peterborough United Girls Emerging Talent Centre (ETC) will be sponsored by The Urban Penguin, helping the club create a new foundation of young female footballers to inspire to play in the FA Women’s National League.

The football club received a three-year FA ETC licence back in July and officially opened in September, allowing the club dual age groups, including U10, U12, U14, and U16, to feed directly into the Posh Women Development Squad and First Team.

Posh Women are dedicated to creating a successful player pathway and that has already been highlighted this season, with five development squad players included in Dan Lawlor’s matchday squad, and Andrew Mallett from The Urban Penguin is delighted to be involved in the ETC to help produce the next generation of female footballers for the football club and a potential future Lioness.

Mallett said: "I’m delighted to have sponsored the Emerging Talent Centre, which is another historic chapter for the football club. We have seen what Bobby has done in developing the Women's game with both the first team and development squad at Posh Women. If this can be replicated in the Emerging Talent Centre, then we can be producing a new Lioness every couple of years. It takes talent, determination and mindset to become the best, Posh and Bobby know exactly how the develop each of those assets. We want to see aspirational wealth within the eyes of the young girls that the ETC will attract."

Posh Women General Manager, Bobby Copping, said: “I would like to say a massive thank you to Andrew for his outstanding commitment towards the Posh Women. The girls' ETC simply would not be possible without The Urban Penguin’s backing. We look forward to seeing the progress from all the players and staff in our ETC, hopefully, we can produce a number of players for our senior set-up and a future Lioness."