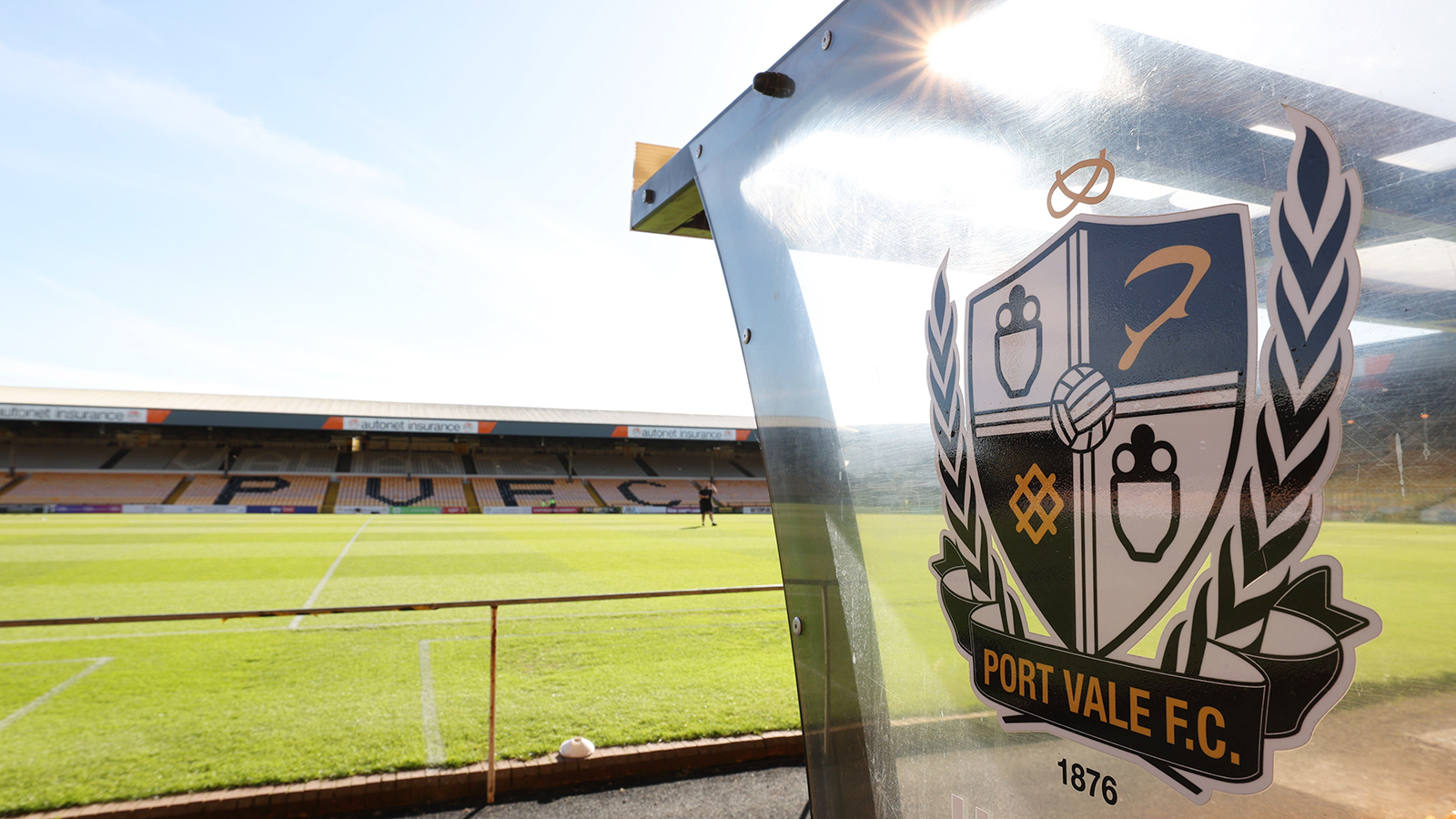 Posh fixture at Port Vale has been moved for live TV coverage.

The game was scheduled to take place on Saturday 14th January, but Posh will now not have a fixture for 16 days after being knocked out of the Emirates FA Cup by Shrewsbury Town. However, Posh do need to reschedule the game with Burton Albion, which was scheduled for 7th January, as the Brewers are still in the competition.