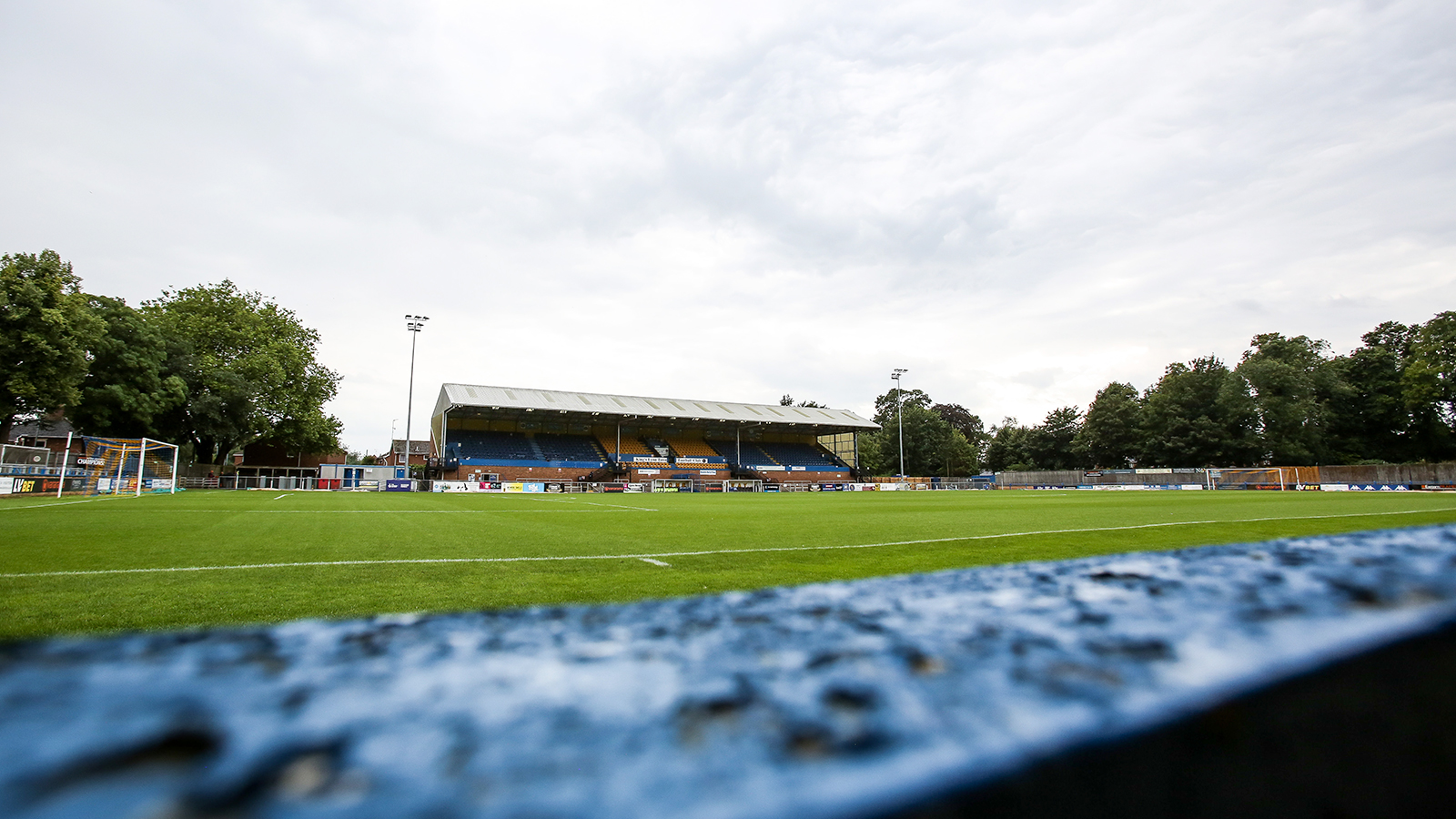 Posh will travel to Kings Lynn for a pre-season friendly.

Peterborough United will travel to Norfolk for a pre-season friendly with Kings Lynn Town on Tuesday 19th July (7.30pm).

Grant McCann’s men will travel to the Walks Stadium for the fixture ahead of the start of the Sky Bet League One campaign.

Posh have already announced a friendly at Scunthorpe United and have numerous others to announce including at least one home fixture against higher league opposition.  The club are also working to finalise the pre-season trip to Portugal with one friendly confirmed and another close to being concluded.