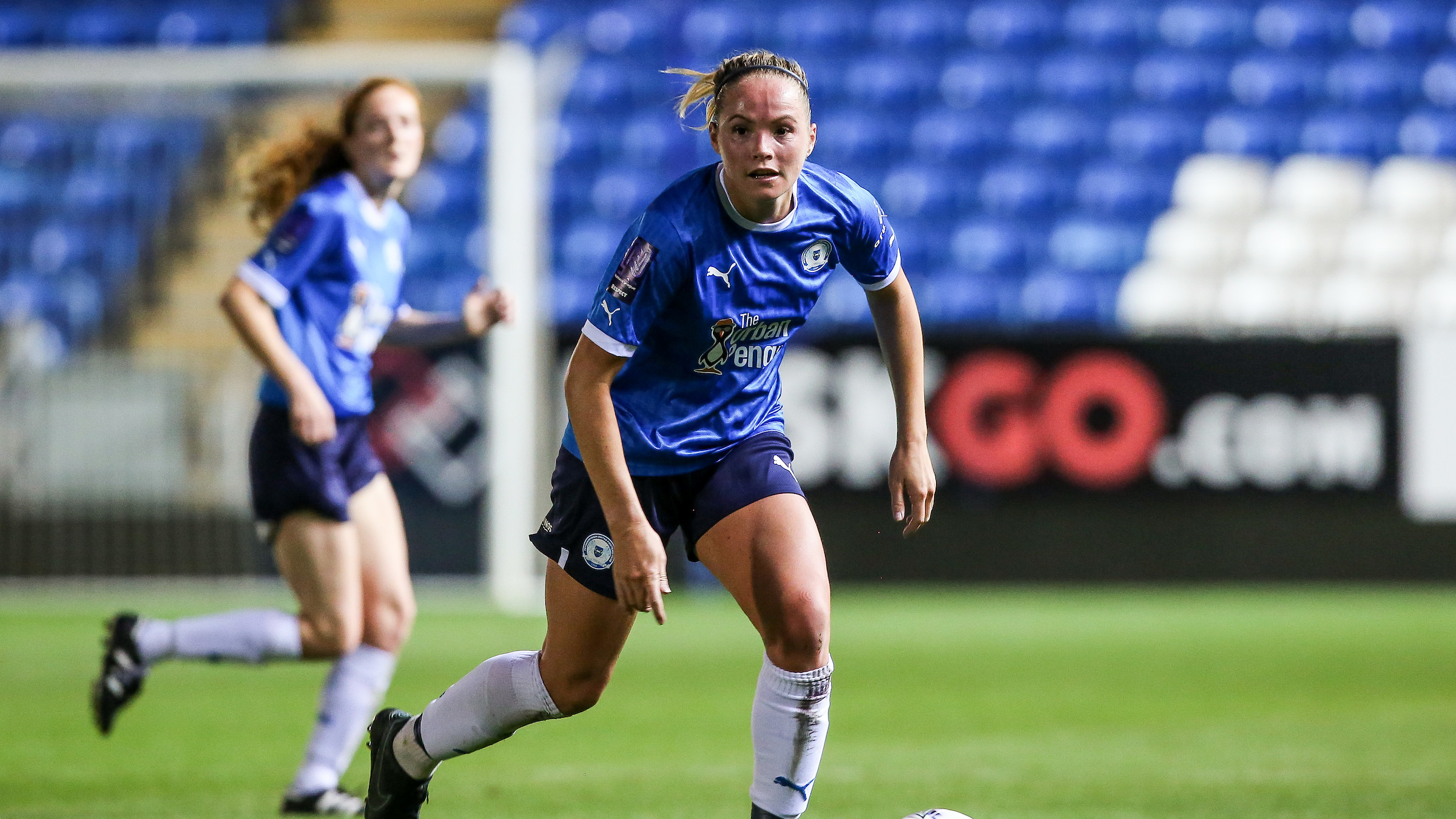 Posh Women were beaten 4-0 by Stourbridge Women on Sunday afternoon.

It was a fast start from the hosts as Lil Beth Brown reacted quickest to a diagonal ball, her dipping effort over Neive Corry but smashed against the crossbar. Zoe Clarke then poked the ball wide of the target after the ball fell kindly to the defender.

Neive Corry was called into action on 17 minutes, palming a low-driven shot from Amber Lawrence. Posh first threat at goal fell shortly after as Evie Driscoll-King showed good strength to beat her player and unleashed a powerful effort at goal from distance, which collided against the side-netting.

As the game entered the final ten minutes of the first half, Posh grew into the game as Tara Kirk saw her effort on the half-volley from the edge of the box pushed over the bar by Annie Preston. Another game, another outstanding save from Corry as Lawrence’s effort from distance looked destined for the top corner, but Corry somehow got her fingertips on the ball to put it over the bar.

Stourbridge had a golden opportunity in the opening minutes of the second half as Lawrence’s sliding effort inside the box flew over the bar. The hosts broke the deadlock on 50 minutes Niamh Desay headed home from close-range from Lawrence’s free-kick.

Posh thought they had equalised on the hour mark as Megan Lawlor's free-kick from the right-hand side was met by Driscoll-King and her header bounced over the line, but the linesman or referee judged differently and didn’t award the goal.

Stourbridge doubled their lead on 74 minutes as a cross into the box was taken down by Lil Beth Brown, and on the volley, fired past Corry. It became three just two minutes as Desay converted from the penalty spot after Katie Steward was penalised.

Stourbridge had their fourth on 85 minutes as Brown’s effort was deflected beyond Corry and into the back of the net.