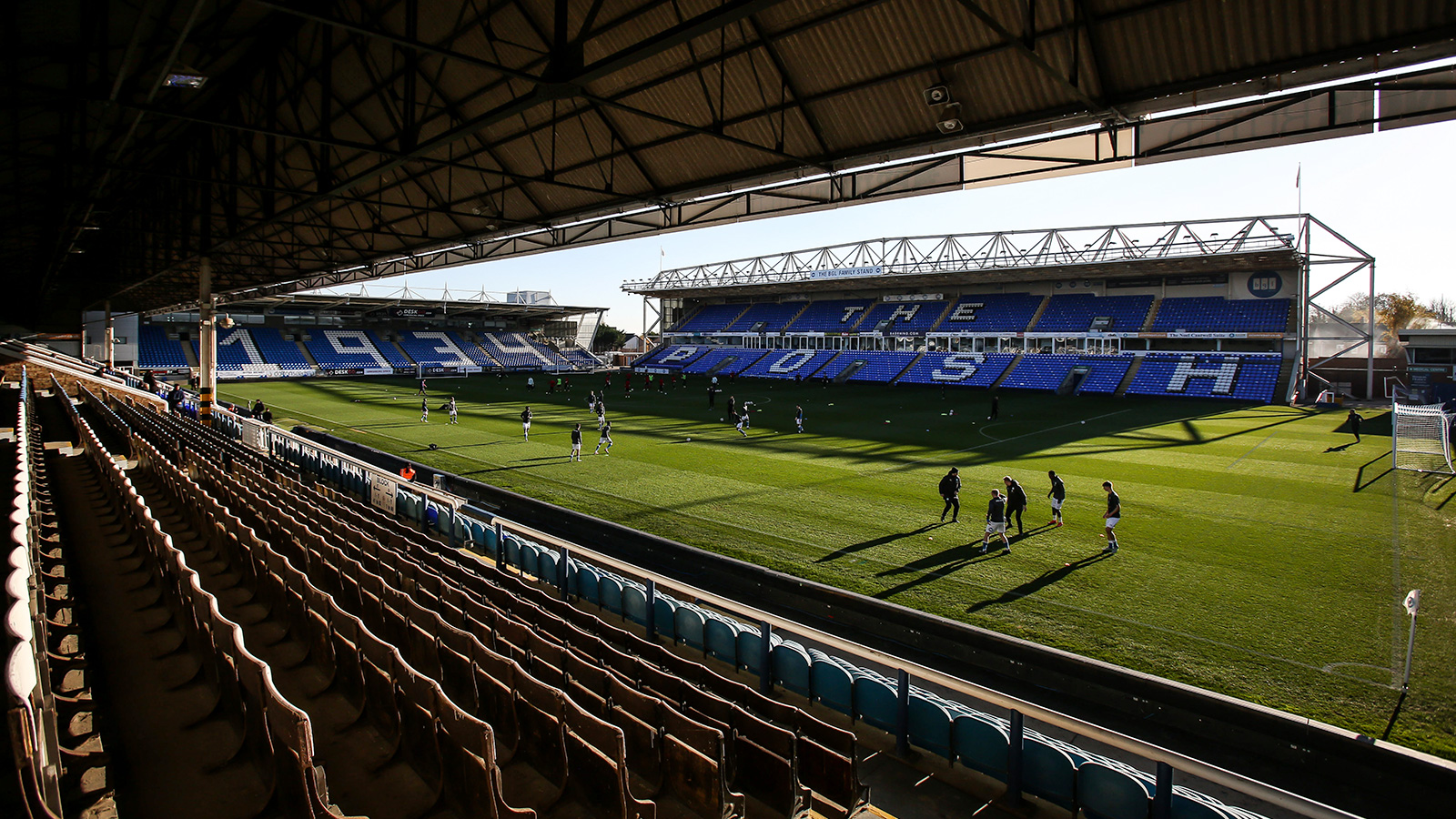 Posh Back In Under 23s Action On Monday

The under 23s are back in Premier League Cup action on Monday afternoon.

The Peterborough United under 23s can put themselves into a strong position to qualify from their Premier League Cup group on Monday with victory over Burnley at the Weston Homes Stadium (1pm).

After wins at Burnley and Everton, a point against a Sheffield United, Simon Davies’ men have seven points from their four fixtures with the Toffees currently topping the standards. Two qualify from the group so a win for Posh and a defeat or draw for Sheffield United in their next game would secure their passage through to the next round.

Season tickets will be able to watch the game free of charge with admission set at £3 for adults and £1 for concessions for non-season ticket holders. The game will be streamed live on Posh+ with commentary.