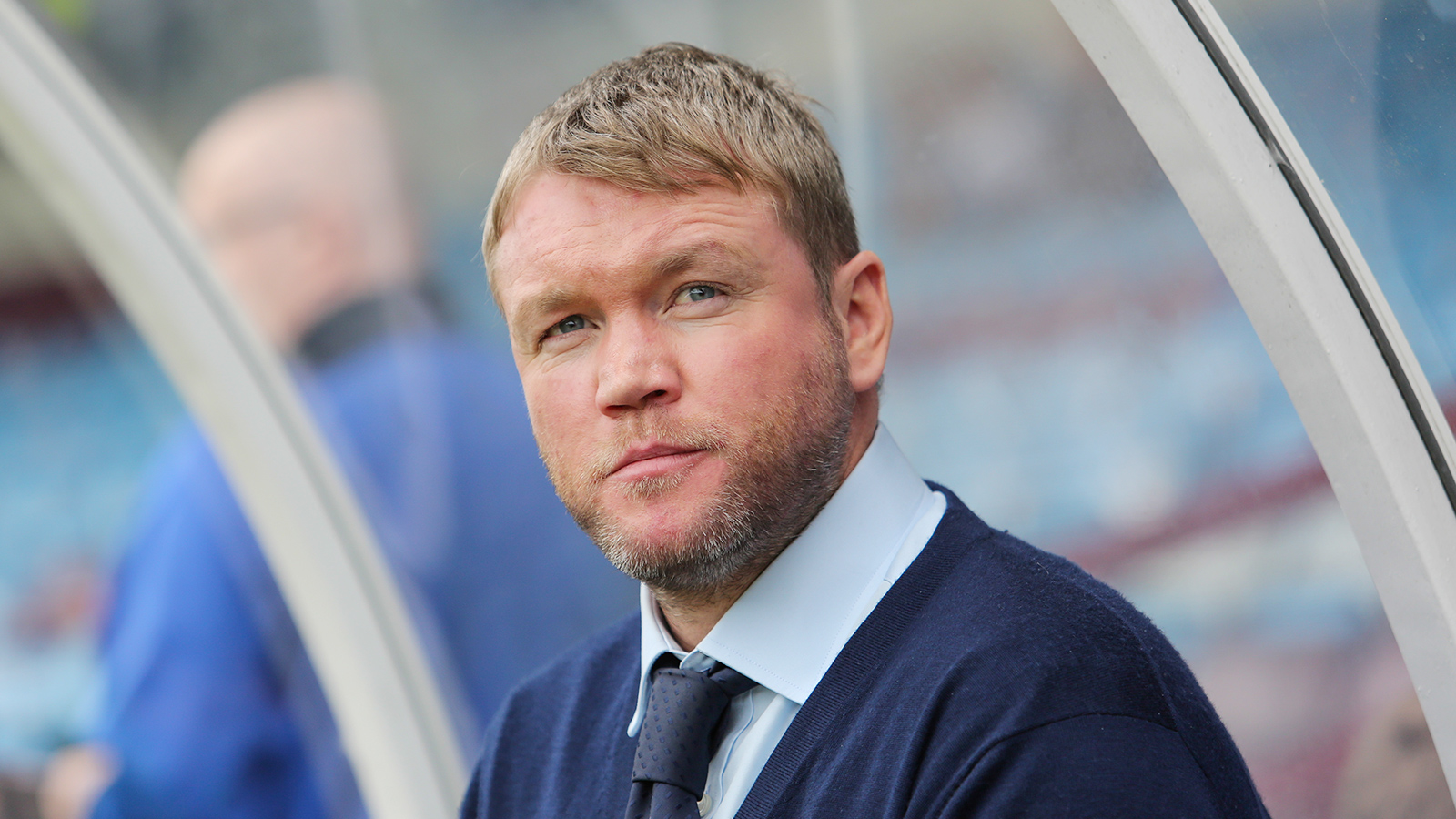 The football club can confirm that Grant McCann has been appointed as manager.

Peterborough United are delighted to confirm that Grant McCann has been appointed as the club’s new first team manager with the Northern Irishman penning a two-and-half year contract at the Weston Homes Stadium.

Following the resignation of Darren Ferguson on Sunday, the club have moved quickly to secure the services of McCann, who departed Hull City earlier this month despite successive victories in Sky Bet Championship action against Blackburn Rovers and AFC Bournemouth with both coming with clean sheets.

Prior to his departure, McCann had led the Tigers to six wins from 11 matches with just three defeats in that sequence of results. McCann will be assisted at Posh by Cliff Byrne, a former team-mate at Scunthorpe United and long-term number two of the 41-year-old.

McCann cut his teeth in management at the Weston Homes Stadium before leading Doncaster Rovers into the League One play-offs and then masterminding a league title for Hull, their first in 55 years.

A press conference will be held at the Weston Homes Stadium will be held at 4pm on Thursday with co-owners Jason Neale and Stewart Thompson, and the new management team.

Tickets for McCann's first game in charge on Saturday against Hull City are available now at www.theposhtickets.com and via the Weston Homes Stadium Box Office.