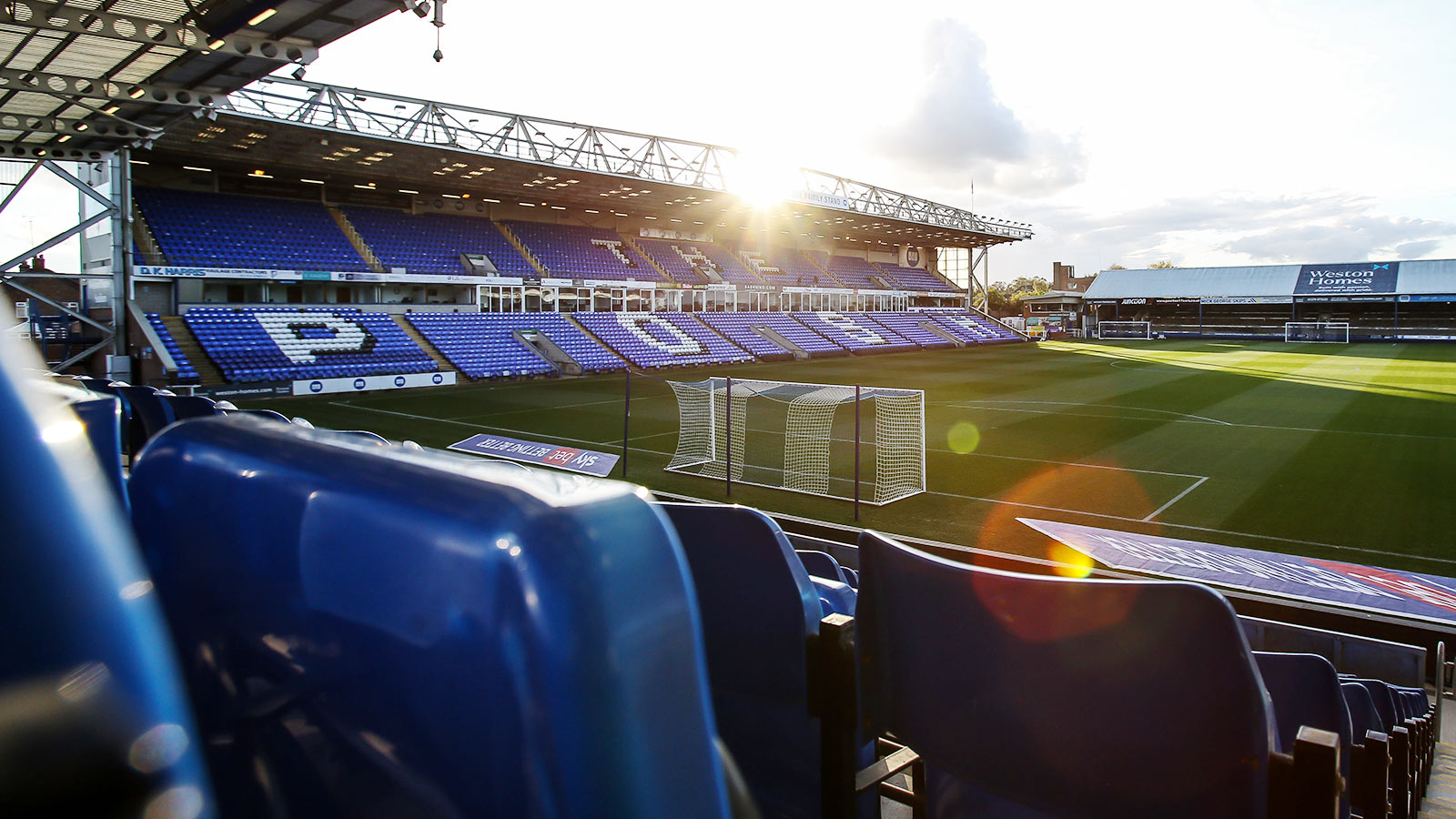 Luton Town will visit the Weston Homes Stadium for a pre-season friendly.

Peterborough United will welcome Sky Bet Championship side Luton Town to the Weston Homes Stadium for a pre-season friendly on Tuesday 19th July (7.45pm) ahead of the start of the 2022-2023 campaign.

The Hatters were arguably the surprise package in the division last term, finishing in the play-off positions, eventually losing narrowly to Huddersfield Town over the two legs. Nathan Jones’ men collected 75 points during the campaign and finished in sixth spot.

The club also have a friendly at Kings Lynn on this evening with Posh boss Grant McCann expected to split his squad in two, ensuring his players get minutes under their belt ahead of an earlier start to the Sky Bet League One season.

The club will announce ticket details for the game with the Hatters in due course and will hopefully be in a position to confirm the pre-season trip to Portugal in terms of venues for at least one fixture, shortly.