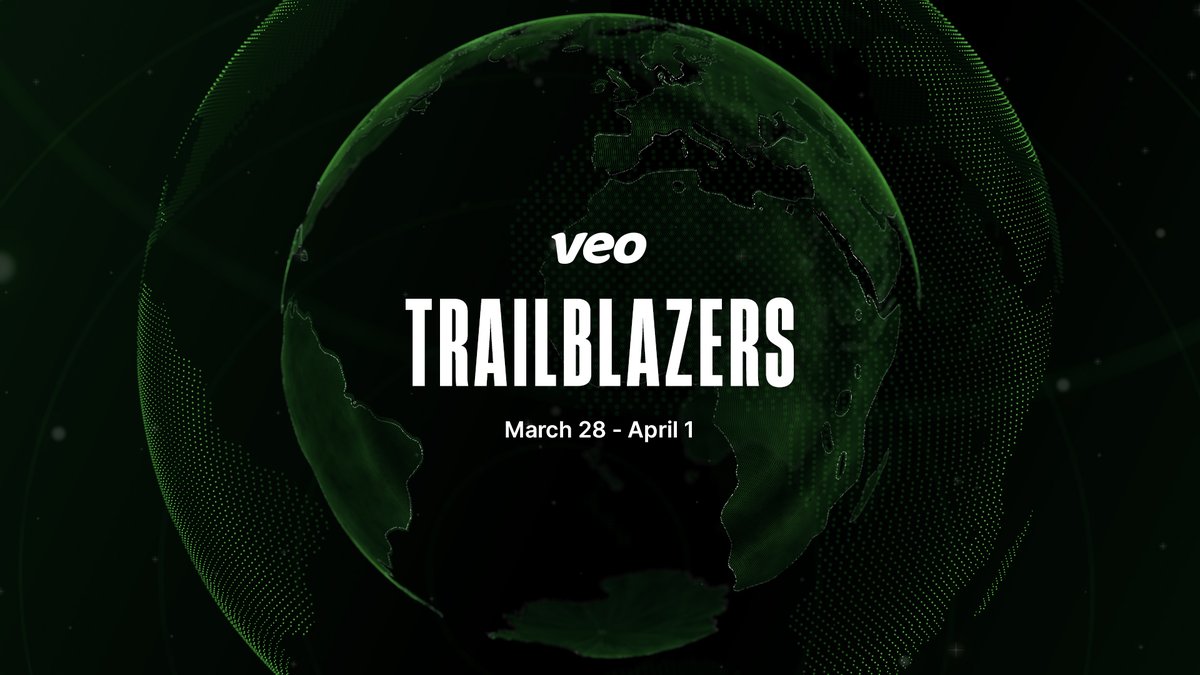 Earlier this year, Peterborough United joined forces with Veo to participate in the latest ‘Trailblazers’ series, a YouTube show that uncovers Veo’s innovation methodology and explores how the dreams and insights of Veo’s community will shape the future of grassroots sports.

In this particular episode, Academy manager Kieran Scarff, Women’s General Manager Bobby Copping and Head of Academy Video Analysis Matthew Loades discussed how the club utilise the technology, while Veo’s VP of Product, Kawus Nouri discussed how this is being used to create the next generation of athletes.

Scarff said: “We use the video tools for the players and also for the coaches too, we will film their sessions, it allows us to watch them back and pinpoint things that can be done differently, but the power it brings in terms of developing a nine-year-old player or a 39-year-old coach is just the same.

“It is a huge part of the game now and for me, a really positive one. It opens up a lot of doors, both internally in terms of improvement, but also when it comes to recruitment. Some of the best players in the world will sit down and watch their own clips, the fact we can do that from such an early age is so important.

Loades explained the benefits the technology brings on a day-to-day basis. “We film a lot of the training sessions at the club to enhance the coaches knowledge of what their practices look like and how their session designs comes out on the pitch and then we support the players and staff in the main, providing them with objective feedback through video, sometimes mic’d up, sometimes not. We look at interventions, session rolling time, how the coaches have interacted with each individual player, there is so much scope and the game is always evolving and that is why this technology is so crucial.”

It is really impressive. I am really humbled that we play a part in what they do. It is amazing to see. One of the things that strikes me straight away is how inclusive the football club is, everyone has a part to play and that is fantastic.
Kawus Nouri - VP of Product, Veo

Copping, who was forced to retire as a player following a head injury as a teenager, is now not only the Women’s General Manager, but also coaches the under 14s within the Academy.   “There is no better way as a player to improve than to watch your clips back because it is there in black and white. It is the best way to learn. For my under 14s, I want them to have the confidence to watch their clips back and make their own opinions of what they could have done differently, it is not just down to me as a coach to stand at the front and make my observations.

“From the women’s side of things, it is great that we can use the technology and you can see that passion that the girls have for the game and they enjoy learning all of the time whether that be within training sessions or on match days,” Copping said.

After watching the interviews back with the Posh trio, Kawus Nouri was impressed with what he saw. “It is really impressive. I am really humbled that we play a part in what they do. It is amazing to see. One of the things that strikes me straight away is how inclusive the football club is, everyone has a part to play and that is fantastic.

“It is super important for Veo to be a part of the development of the women’s game and it is great to see that the team are using the technology. We are just toolmakers, we try to make tools available for the coaches to perform at their best and that is the same for the athletes. At Veo we feel we have only scratched the surface, there is a lot of exciting things that we want to create.”

You can watch the full Veo Trailblazers series on YouTube by clicking here.