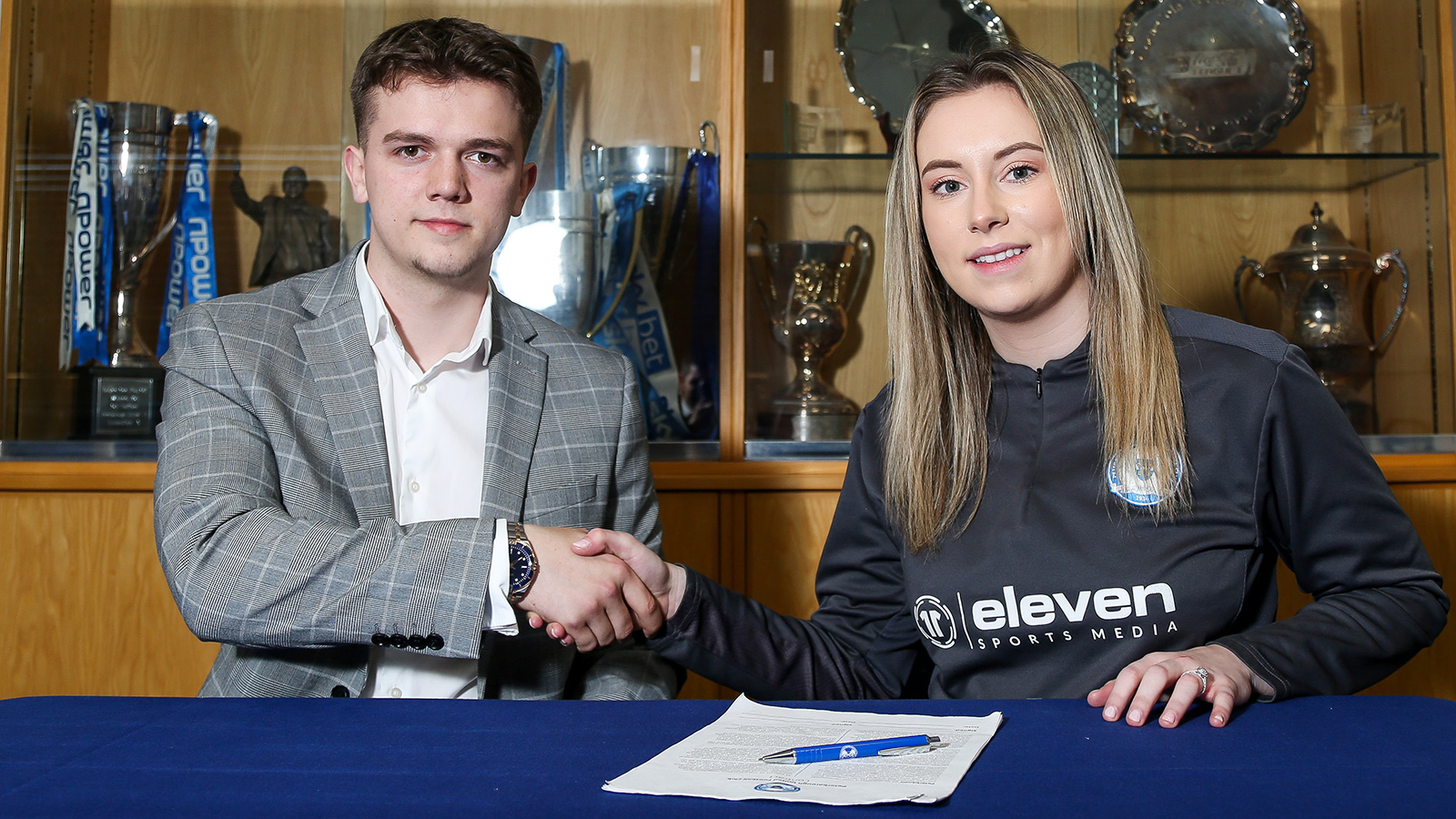 Peterborough United Women are delighted to announce that midfielder Megan Parrett has committed her future with the club for the 2022/23 season after agreeing terms with General Manager Bobby Copping.

Parrett joins Jess Driscoll, Keir Perkins and Beatriz Borque in committing their futures with Posh Women for next season after the club retained their status in the FA Women’s National League.

The midfielder joined the club from local side Netherton United at the start of the 2018/19 season after a previous spell at Milton Keynes Dons Elite Centre. She has since gone on to make 73 appearances for Posh across the four years, netting 25 goals in that time.

She racked up six assists in 13 FA Women’s National League appearances this season while also finding the back of the net on five occasions. However, it has been a frustrating season for the winger after being hit with injuries at crucial parts of the campaign, only featuring once in the final seven games.

Parrett, who has previously had a season ticket at the Weston Homes Stadium when she was younger, was excited about the opportunity and spoke highly of the improvement of the women’s set-up

“I’m really delighted to have been given this opportunity by the club. I had a season ticket with the club when I was younger, so to be sitting here now and agreeing terms with the club I grew up watching means a lot to me. I have been at the club for quite a few years, but it has never been as professional as it has been now. Every element of the women’s set-up has improved and hopefully it continues to grow. Bobby has done an excellent job

“To have the club show faith in you by being one of the first players to be handed this opportunity is a massive motivation for me to get back on the pitch and showcase my ability. This season has been quite injury-riddled and that has been frustrating to deal with, but next season is a completely new chapter and one where I want to really kick on. As a squad, we are more than capable of challenging the top teams next season. We have a good mixture of young and experienced players, and performances in the second half of the season have shown we are not far off either.”