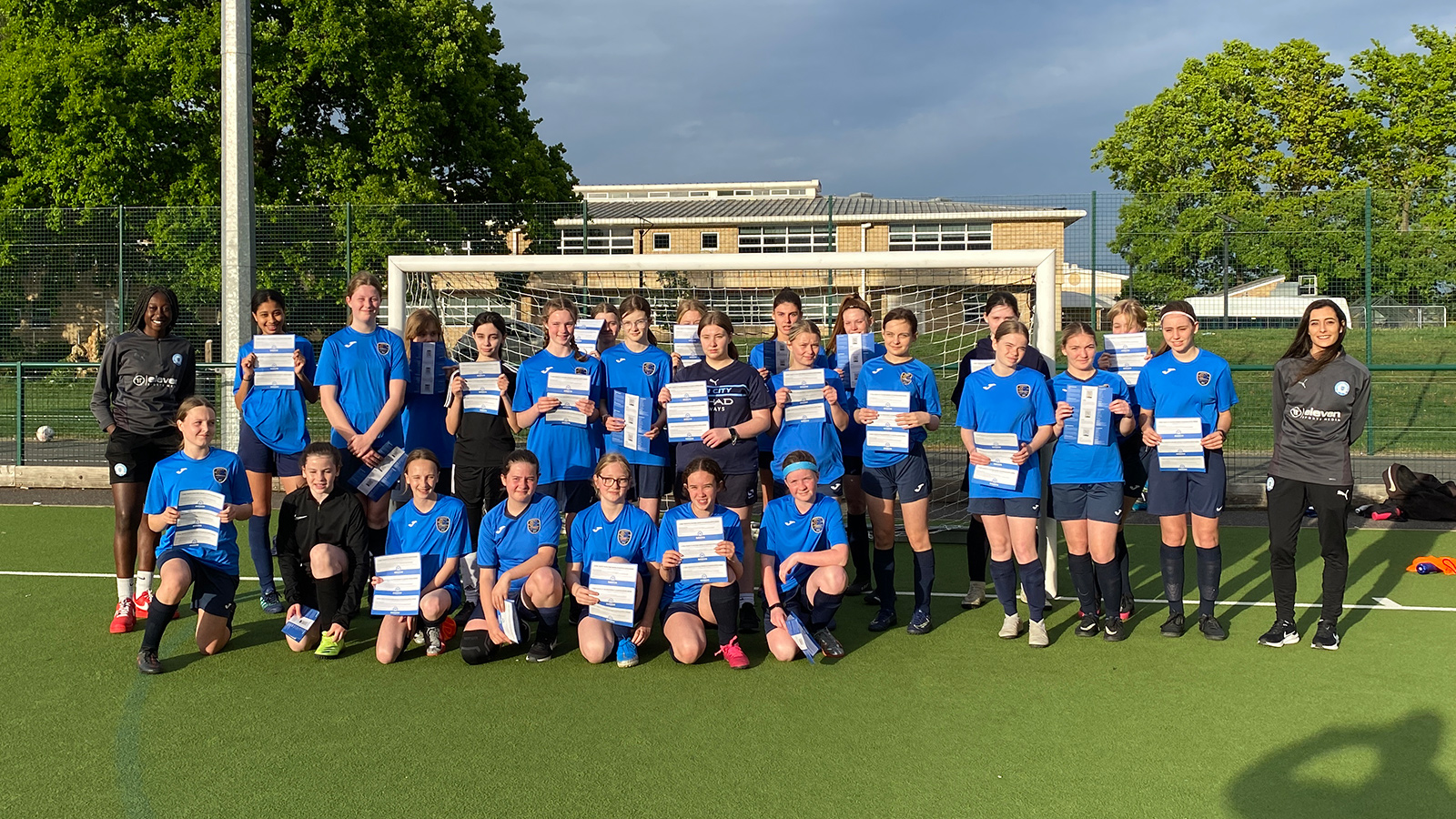 The pair posed for photographs, took part in a Q&A session where the players answered questions and handed out tickets to the Posh Women game against Hashtag United at the Weston Homes Stadium on the 20th May.

Makanjuola and Borque also observed the training session, with the club working hard to create supporters for the future and inspiring the next generation of female footballers.