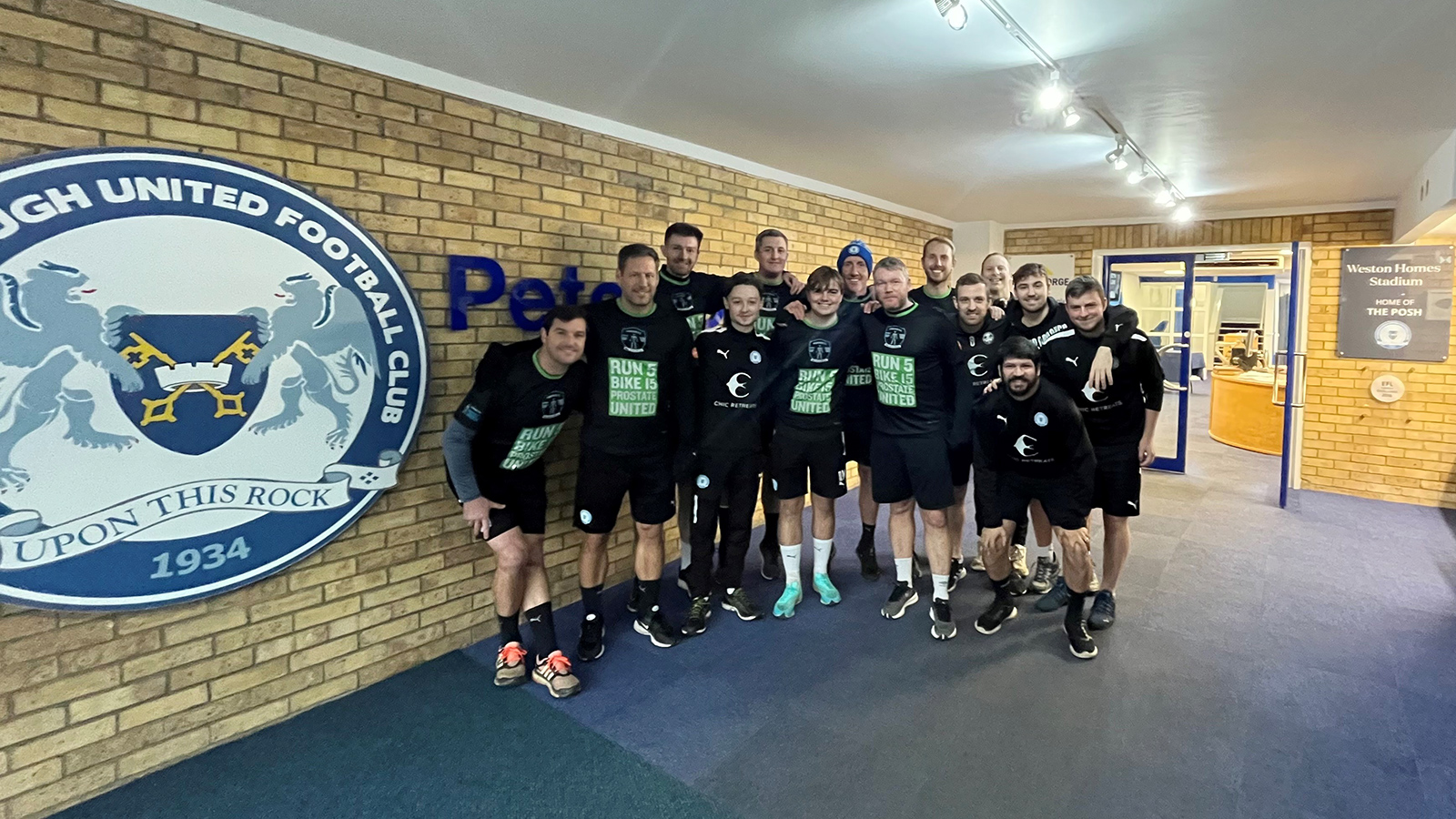 Management, Academy and behind the scenes staff have raised over £13,000 for Prostate Cancer UK during November.

Led by manager Grant McCann, staff at Peterborough United have raised over £13,000 for Prostate Cancer UK after either running or cycling every day during the month of November.

The challenge was completed on the 30th November, 24 hours after the majority of those involved ran together alongside the Embankment over a distance of 5k. You could either run 3k, 5k or 10k a day or cycle 10k, 15k or 25k as part of the challenge.

Nicola Tallett, Director of Fundraising and Supporter Engagement at Prostate Cancer UK said: “Prostate United has really captured the imagination over the last five years, and it’s been fantastic to see the football family coming together again in support of men affected by prostate cancer and their families.

“To run or cycle every day for a month is no mean feat – especially considering the busy schedules of all the clubs - so we’re incredibly grateful for the support of clubs like Peterborough, who have gone above and beyond in 2022.

“The support of Peterborough United, and every club and individual involved, will help us invest in research into better tests and treatments to stop prostate cancer being a killer. We thank the Peterborough United team for their wonderful support and hope to see them again in 2023.”

Manager Grant McCann said: “It has been a brilliant effort by everyone involved in the challenge and I am very proud of everybody who participated. We have managed to raise an incredible amount of money for a really important cause and I know the donations are still rolling in. I would like to thank everyone who has donated, that money really will make a massive difference.”

You can still donate at https://www.justgiving.com/team/PeterboroughUnitedFC