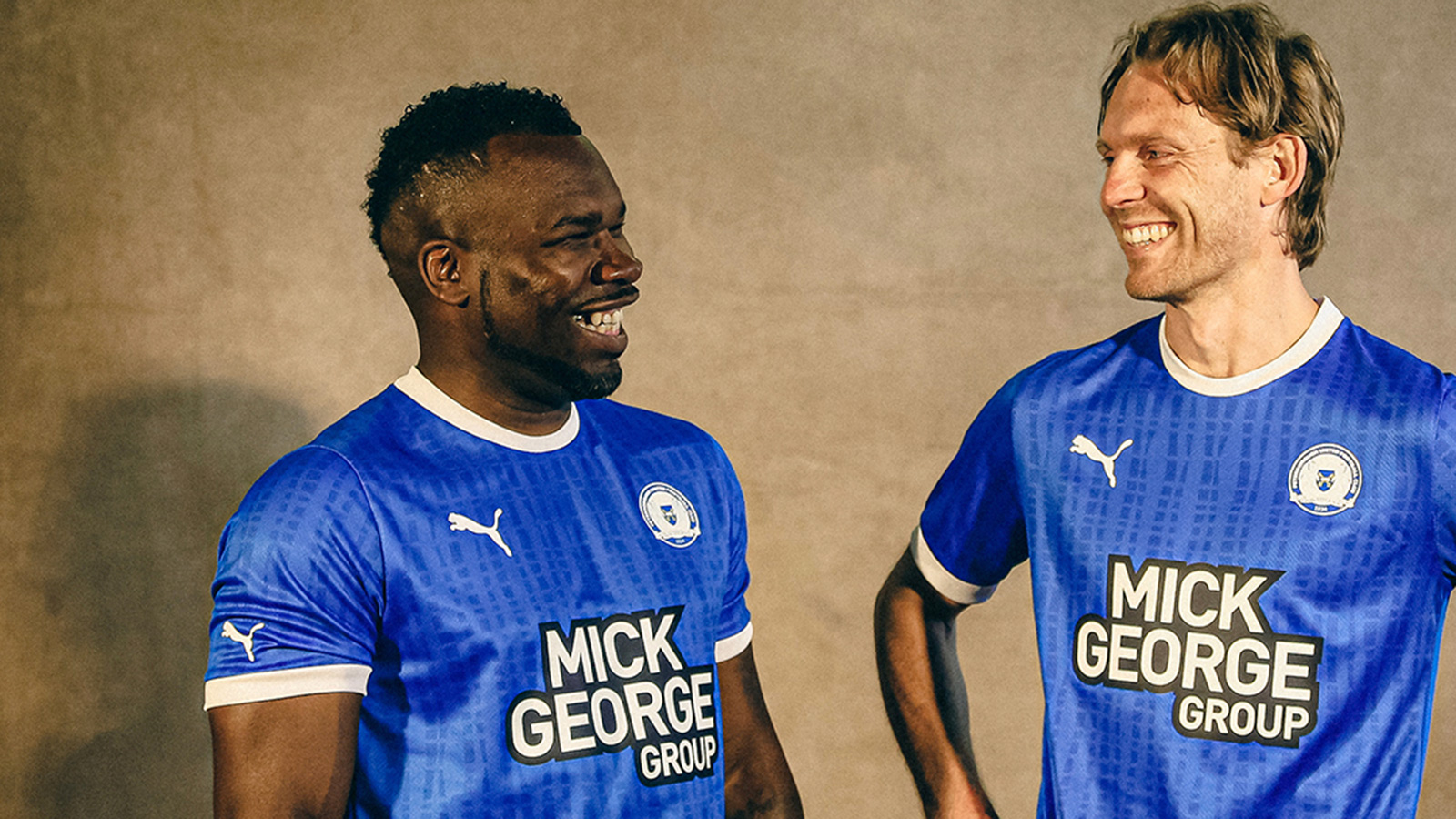 We are delighted to bring you the new Peterborough United home kit, produced by PUMA, which is on sale right now.

From local supporters of all ages and backgrounds, to local entrepreneurs and club legends, and even some canine friends; we pay tribute to all in the launch video branded as ‘Our Home’, which unveils the 2022/23 home kit.

The club wanted to pay tribute to the community, with local fans from all different backgrounds modelling the traditional blue home kit.

The football club would like to thank Sue Ryder Bridge St. for the props that they loaned the club for the two-day photo shoot. The shoot was produced in-house assisted by local digital marketing agency, the Ivy Rose Agency who helped with the creative direction of the photo shoot.