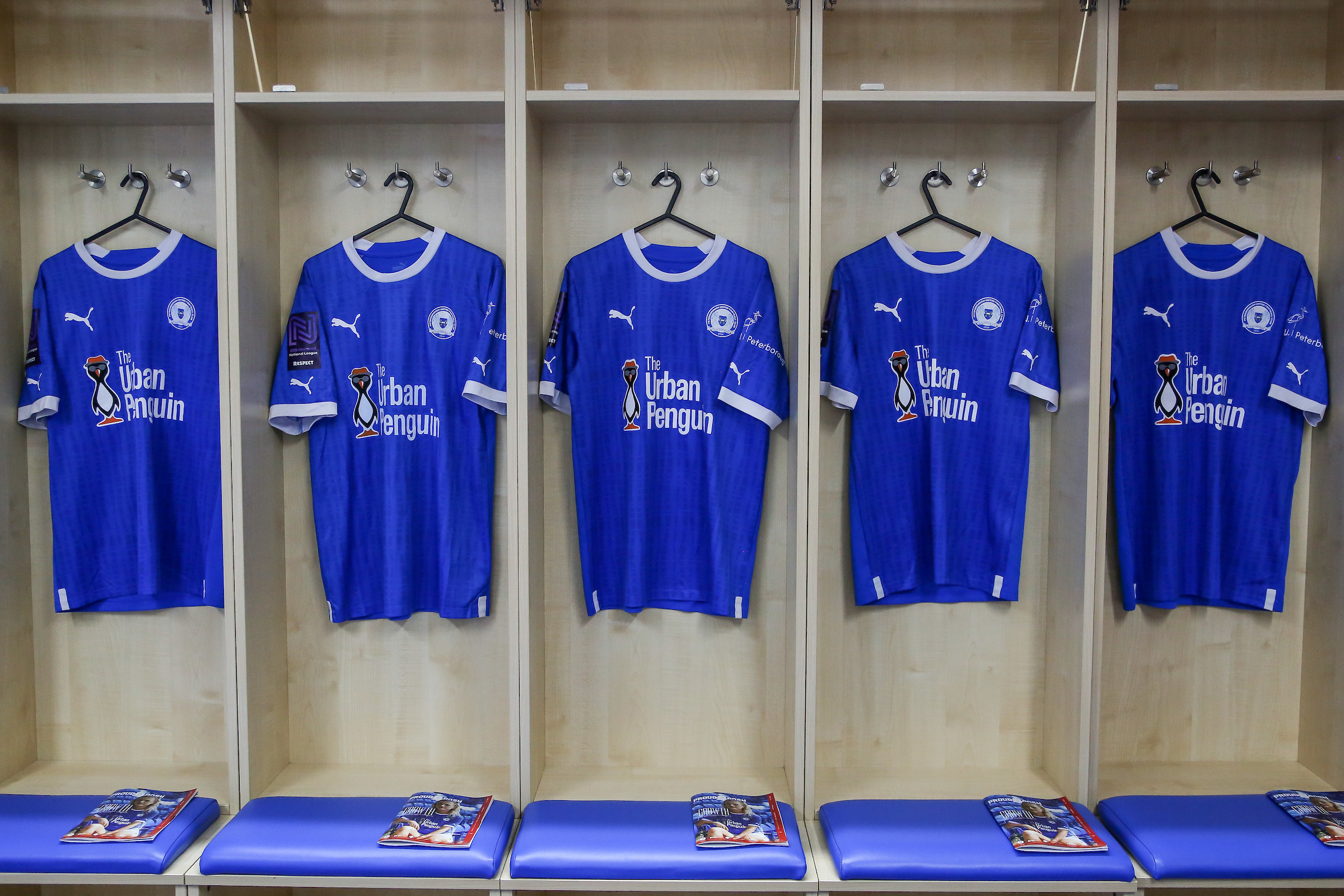 Supporters can attend this Sunday’s FA Women’s National League fixture for free thanks to The Urban Penguin.

Peterborough United Women have back-to-back games at the Abbey Lawn as they welcome Doncaster Rovers Belles this Sunday afternoon (2pm) before a local derby against Northampton Town Women the following Wednesday evening (7:45pm) in the FA Women’s National League Division One Midlands.

The club’s front-of-shirt sponsor, The Urban Penguin, has offered an exciting opportunity for both home and away supporters to attend this weekend’s game free of charge.

This initiative will look to build on an impressive attendance in Posh Women’s first game at the Abbey Lawn, which saw 353 supporters attend last month’s fixture against Stockport County Ladies.

All you have to do is say “The Urban Penguin sent me” at the turnstile and you will be admitted FOR FREE to watch what should be an exciting game at the Abbey Lawn.

The Urban Penguin maintains his tremendous support for Posh Women over the last 12 months, most recently, becoming their front of shirt sponsor at the beginning of this season for the next three years, and is keen to help the growth of the women’s game in the local area by covering all admission costs for Sunday’s game.

Andrew Mallett from The Urban Penguin added: "We are truly happy to support such a talented and ambitious team. Combine that with the history that Doncaster Rovers Belles bring to the women's game, we want as big a turnout as possible on Sunday and this is open to both home and away fans. We want to show the teams that we are behind them and that their game is admired."