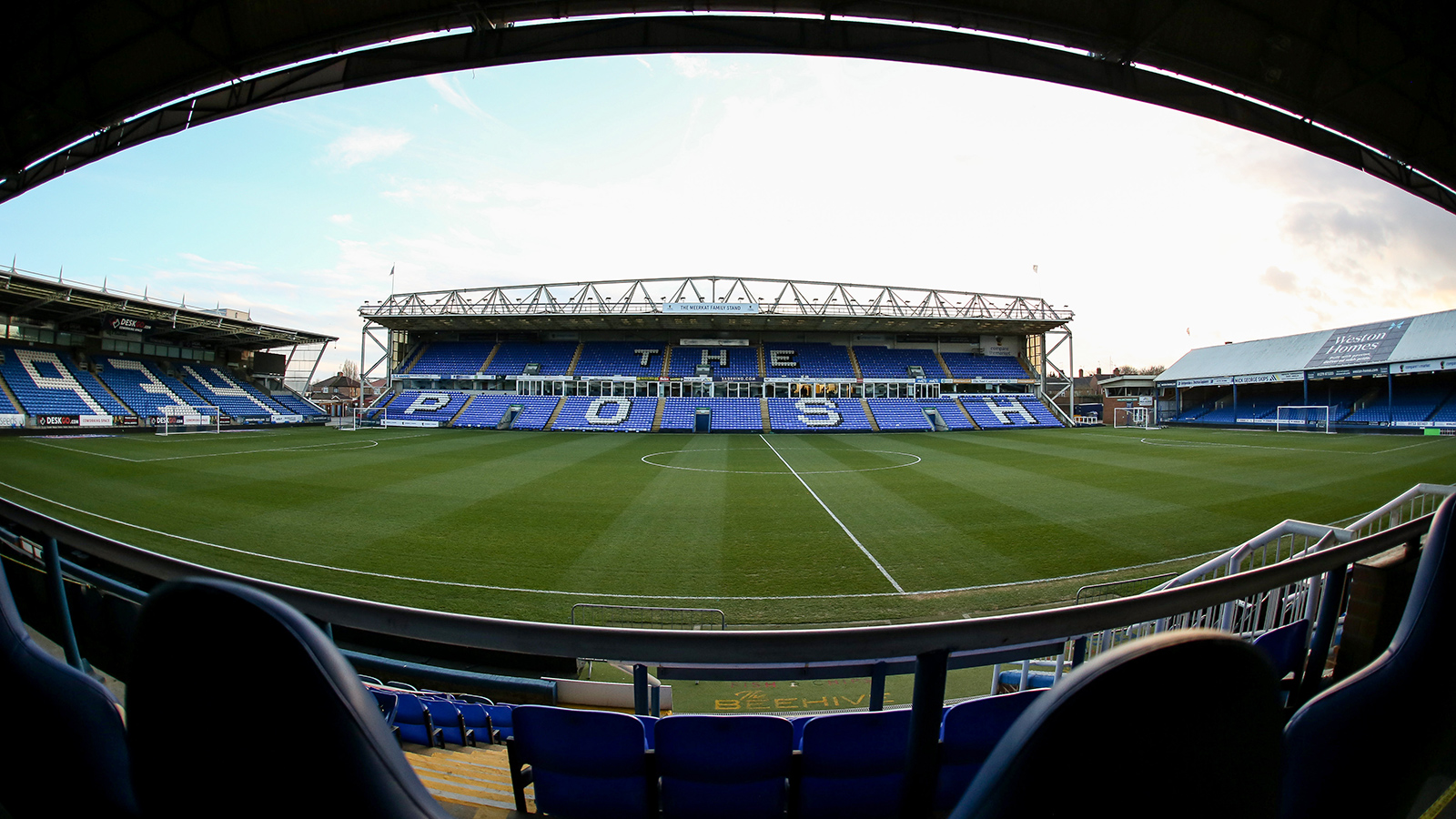 Peterborough United have parted company with first team manager Grant McCann and assistant manager Cliff Byrne. The pair took over in February 2022 and leave the club with a record in League One this season of 11 wins, 11 defeats and two draws from the 24 matches played.

Chairman Darragh MacAnthony said: “Grant and Cliff have been very professional throughout their time with the football club. Sometimes in football, it just hasn’t worked out. With the squad that we have, at the beginning of January, where we are in the league table is not where we expected and we feel if we are going to give ourselves a chance of a promotion run, now is the time to make that change.

“After watching us lose 3-0 at home on New Year’s Day, that hammered home what kind of run we have been on, one win in ten weeks and that is just not going to cut it. We have high expectations, and those high expectations will continue.”

Co-owner Jason Neale added: “I really want to thank Grant and Cliff for coming into the football club and giving it their all. Unfortunately, it hasn’t quite worked out how we wanted it too and that can sometimes happen. I want to wish them nothing, but success in the future.”

The football club can also confirm that they have re-appointed Darren Ferguson as manager until the end of the season. The owners of the football club have explained the rationale behind that appointment.

“We are delighted that Darren has agreed to take over until the end of the season. When you look for a manager in January, it is a very difficult time, an impossible time to get someone in, so if you were to write down what you would want in a manager, someone who identifies with how you work  was a football club, someone who has had multiple promotions on their CV, someone with a style of football that gets people off their seats, where would you find a manager like that? It just so happens we have one that lives nearby and has agreed to come and help us until the end of the season.

“We are not talking a long-term appointment, it has been agreed between ourselves and Darren that the best way is for him to come in and work with the squad. He only left a year ago, none of the owners wanted him to leave, for us the Championship was a challenge for a club our size, he made the decision to leave, Darragh felt it was the wrong decision at the time, but we feel that after a year out, he is full of enthusiasm, he is going to come in and his motivation and aim is to get another promotion under the belt.

“He has won five promotions in his career; he will be going for number six and we are delighted that he has agreed to return. It is business as usual and on we go.”

Posh are next in action live on Sky Sports at Port Vale on Monday 16th January (8pm).