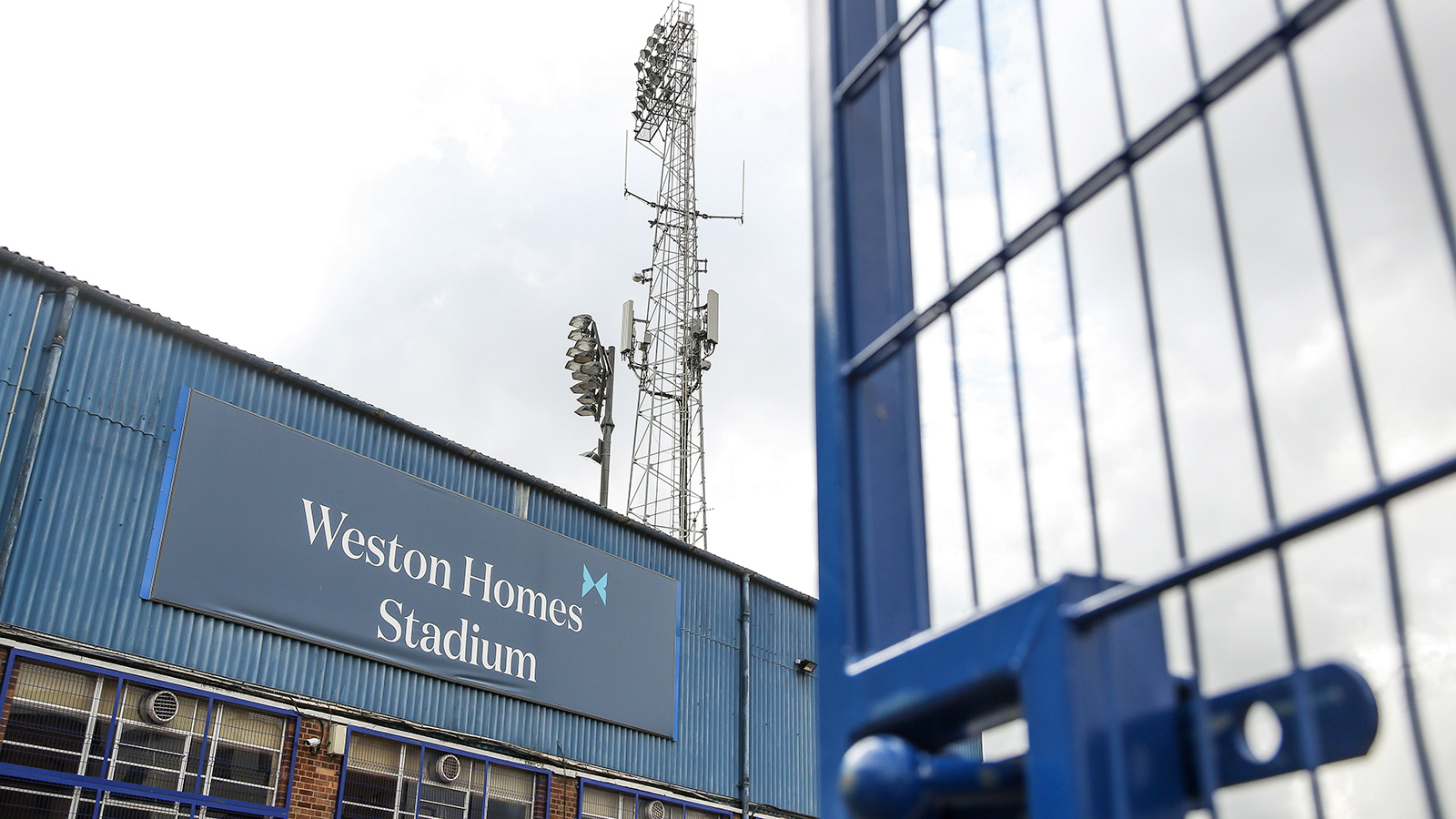 The football club can confirm a teenager was detained by police following an incident during the fixture with Stevenage.

Peterborough United Football Club can confirm a teenager was detained by police following reports of a racist remark being aimed at one of the club’s players.

A club spokesman said: “The club is appalled to learn that racist comments were made and would like to praise the stewards and the police for ensuring that the individual concerned was removed from the stadium.

“The Football Club prides itself on being a family club and operates a zero-tolerance policy to all forms of discrimination. Incidents like this one tarnish the work that has gone on behind the scenes to make the Weston Homes Stadium a place where people of all ages and backgrounds can enjoy watching their local side in action.”

The individual concerned has admitted to making the comments and will now be managed by the Criminal Justice System and in addition the Club will be applying all available sanctions.

The club would like to advise that supporters are now able to text a number if any incidents happen around them in the stadium such as abuse, anti-social behaviour or any incident you feel needs a steward’s attention. Your text will go direct to the control room within a minute and staff will monitor the situation immediately.  Just text PUFC followed by your message to 60066.