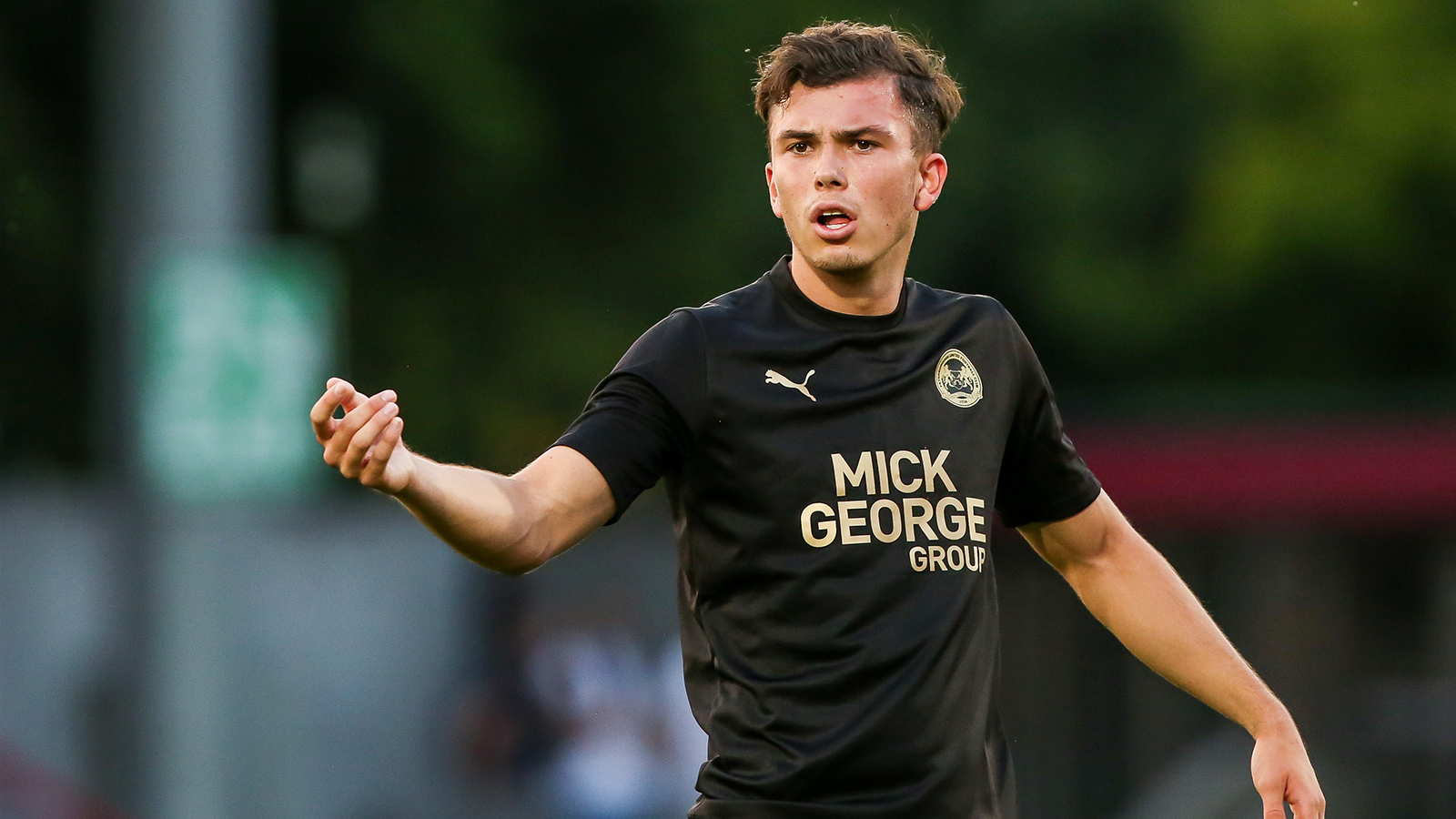 Charlie O’Connell has penned a long-term deal with the football club and joined Vanarama National League side Woking on a one-month loan.

Peterborough United are pleased to confirm that young defender Charlie O’Connell has penned a deal until 2025 at the football club and immediately joined Vanarama National League side Woking on a one-month loan deal.

The 19-year-old has made four appearances for Posh, including two starts in the Carabao Cup this season, and has also featured regularly for the under 21s. O’Connell explains the decision behind putting pen to paper on the long-term contract.

“I have had a lot of conversations with my family and people closest to me over the last few weeks and I believe that this football club is the perfect place for me to develop and improve under the current management. I have enjoyed the first team opportunities that have come my way and I am determined to work hard and show that I am ready to play if called upon.

“This club has always given opportunities to young players, there is a clear pathway from the Academy through to the first team. I am looking forward to what lies in and want to thank the manager and the chairman for their faith in me. It is down to me now to repay that faith.

“I am looking forward to going out on-loan at Woking and hopefully playing first team football during a very busy month and can’t wait to get started,” O’Connell said.

Manager Grant McCann was pleased that the defender had committed his long-term future to the club and believes he will benefit from the loan stint with the Cards. “I am happy that Charlie has recognised that Posh is the right place for him at this moment in time. We feel we can develop him, improve him and have a lot of faith in his potential. I think he will benefit from this loan spell, there are a lot of games in the month for him to get his teeth into.”