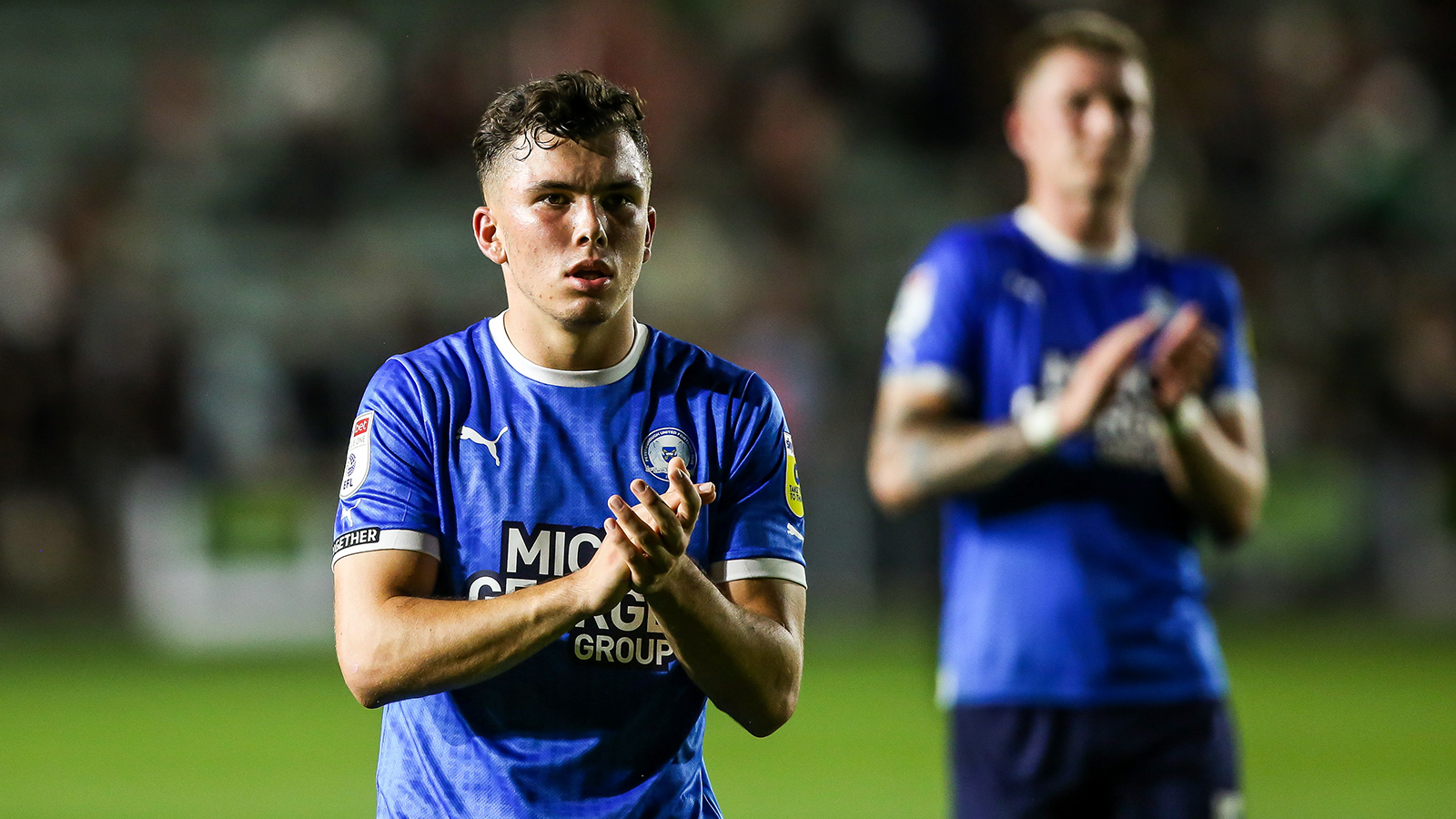 O’Connell Delighted To Fulfil Dream Of Playing In First Team

Youngster Charlie O’Connell admitted he realised a dream to make his first start for the club.

If there were any nerves for 19-year-old Charlie O’Connell after making his first start for Peterborough United, he certainly didn’t show them.

A 40-yard raking pass to David Ajiboye inside the opening two minutes demonstrated he already felt at home as he slotted into a back three deployed by Grant McCann in the Carabao Cup first round tie at Plymouth Argyle on Wednesday night.

He went on to put in an assured display, featuring confidence in possession and bravery in defence, a late individual piece of brilliance prevented Plymouth from getting into a position to score, defending that earned multiple high fives from his team-mates and obvious sense of achievement from the teenager.

“I really enjoyed it. It was strange beforehand, I didn’t feel particularly nervous, I treated it like an under 21 or under 18 fixture, just a normal game and I tried to play my normal game. It was nice to share the pitch with some fellow youngsters, obviously Joe Taylor started up front, Ricky-Jade Jones has come through the academy and Gabe Overton coming on was a great moment for him.

“For me, to play alongside Josh Knight and Nathan Thompson was great, they helped me during the game with their experience. In football, it is all about opportunity and when you get an opportunity, you have to go out there and take it and that is what I tried to do,” O’Connell said.

Unfortunately for the defender, due to the distance, none of his family were in the stands to watch his first start, but his phone was soon busy afterwards as he checked in with his loved ones.

“I think playing in front of supporters really helped me get through the game, that and a bit of adrenaline! Unfortunately, it was a bit too far for my family to come and watch, but I have spoken to them and they are obviously pleased for me and proud, which is great.

“It was the perfect night, we won the game and progressed through to the next round in the competition and I helped the team keep a clean sheet and as a defender that is what it is all about.” 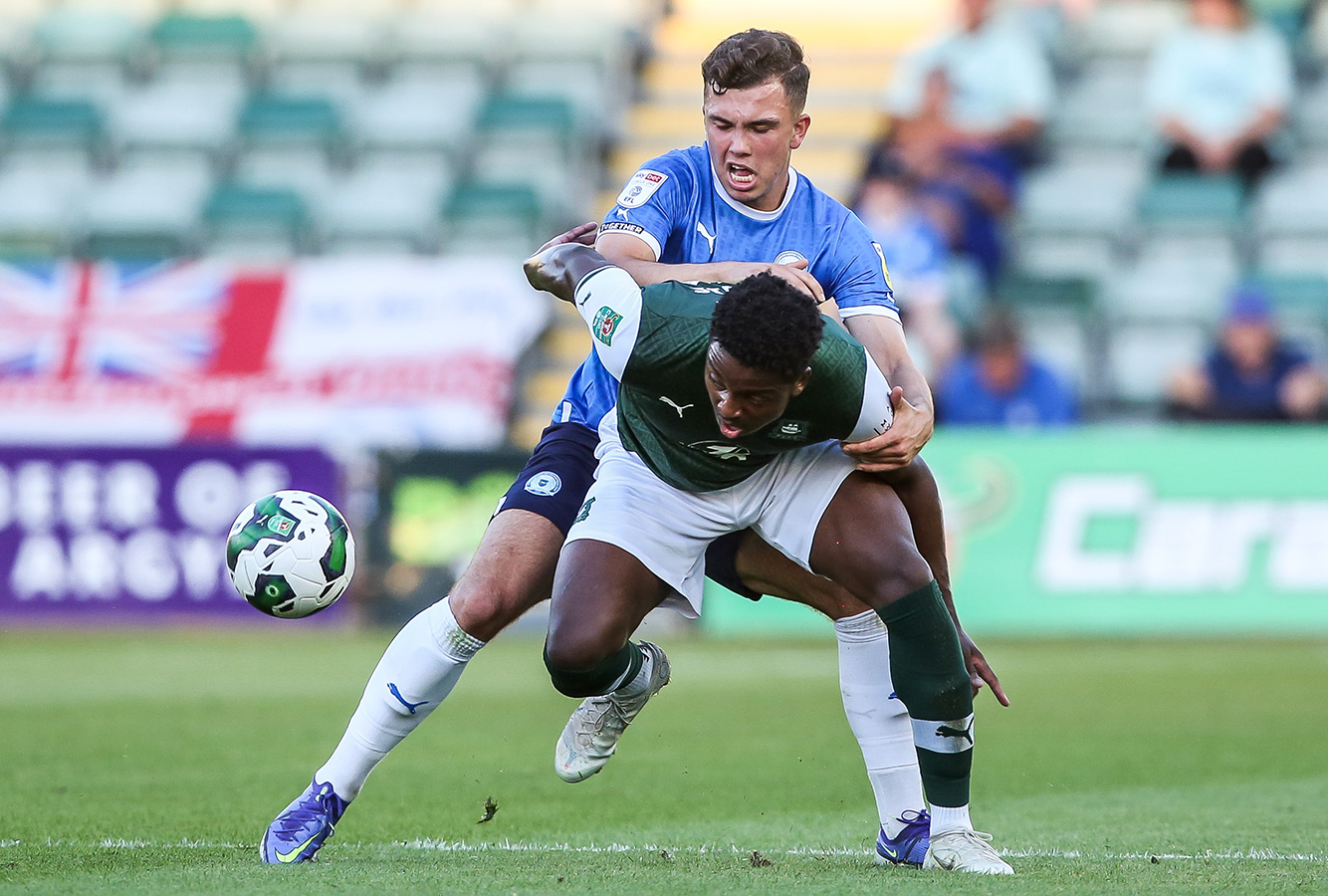