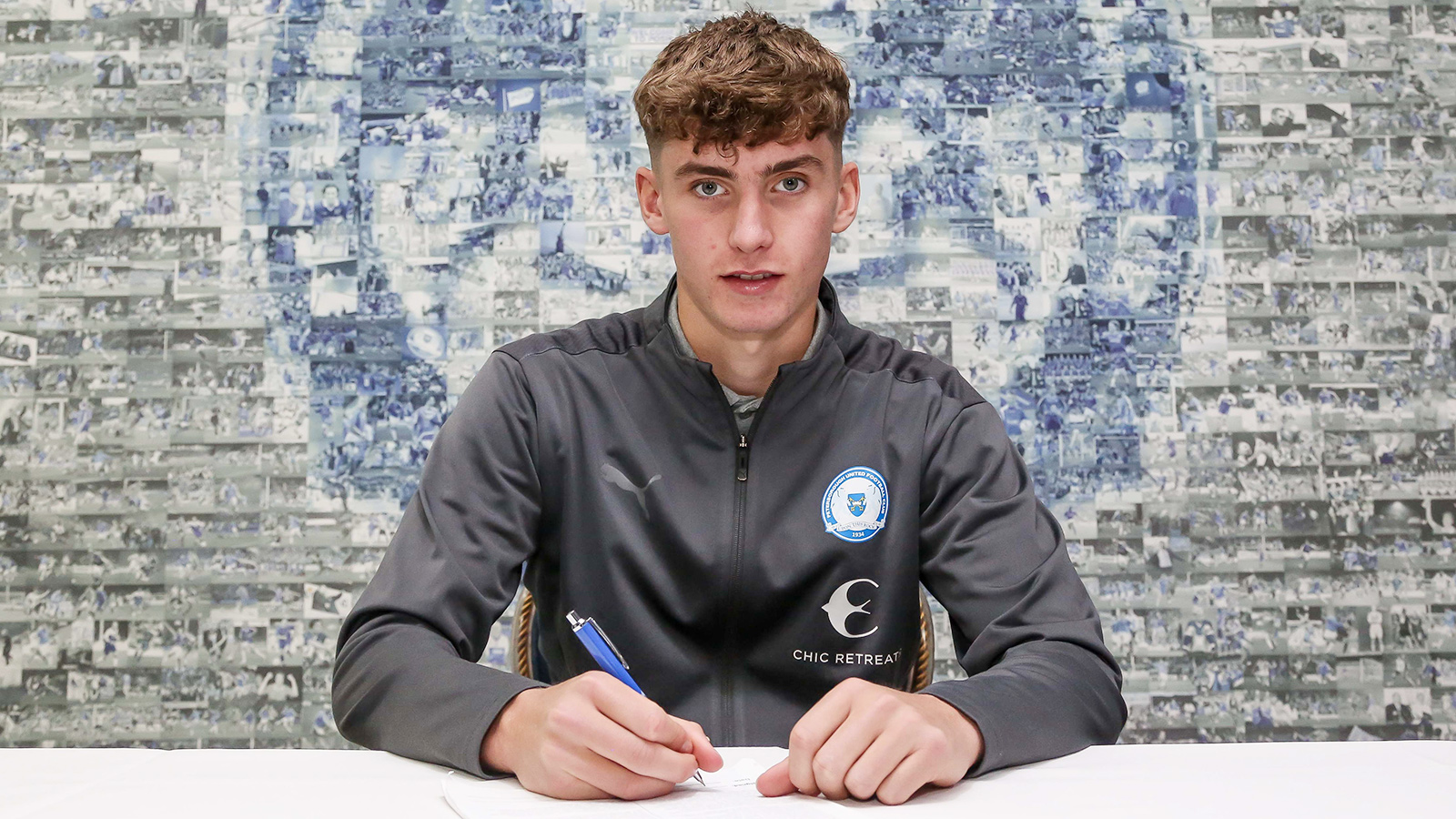 Under 18s skipper Roddy McGlinchey is the latest youngster to agree a professional development contract.

Peterborough United are pleased to confirm that young midfielder Roddy McGlinchey has agreed a two-year professional development contract and will be looking to build on some positive performances within the under 23 group next term.

McGlinchey, who was the skipper for the under 18s as they reached round four of the FA Youth Cup, where they eventually lost to finalists Nottingham Forest, has tasted experience in the under 23s this term both in league and Premier League Cup action.

Academy Manager Kieran Scarff said: “Roddy has done very well this year. He has had some very good performances in the under 18s and adjusted to the step up to under 23s football and we have started to see some positive displays at that level.

“He has a good range of passing, is very disciplined, has led the under 18s well this year and as we step into 23s football for him on a more regular basis, I believe his self-belief will grow. We have seen it a little bit already. We believe in his ability, we are wanting him to do that more too.”

McGlinchey added: “I am delighted to sign, I am buzzing and I can’t wait to push on and try and get more experience with the under 23s and see where that takes me. It was disappointing when I left Leicester City but that is football, I was offered the chance to join Peterborough and I have enjoyed every minute. Long may that continue.

“I was really pleased when they asked me to be the under 18s skipper, it showed that they had a lot of belief in me and I have enjoyed that responsibility. It is a good group to lead, everyone gets on and works hard for each other and that is all you can ask.”