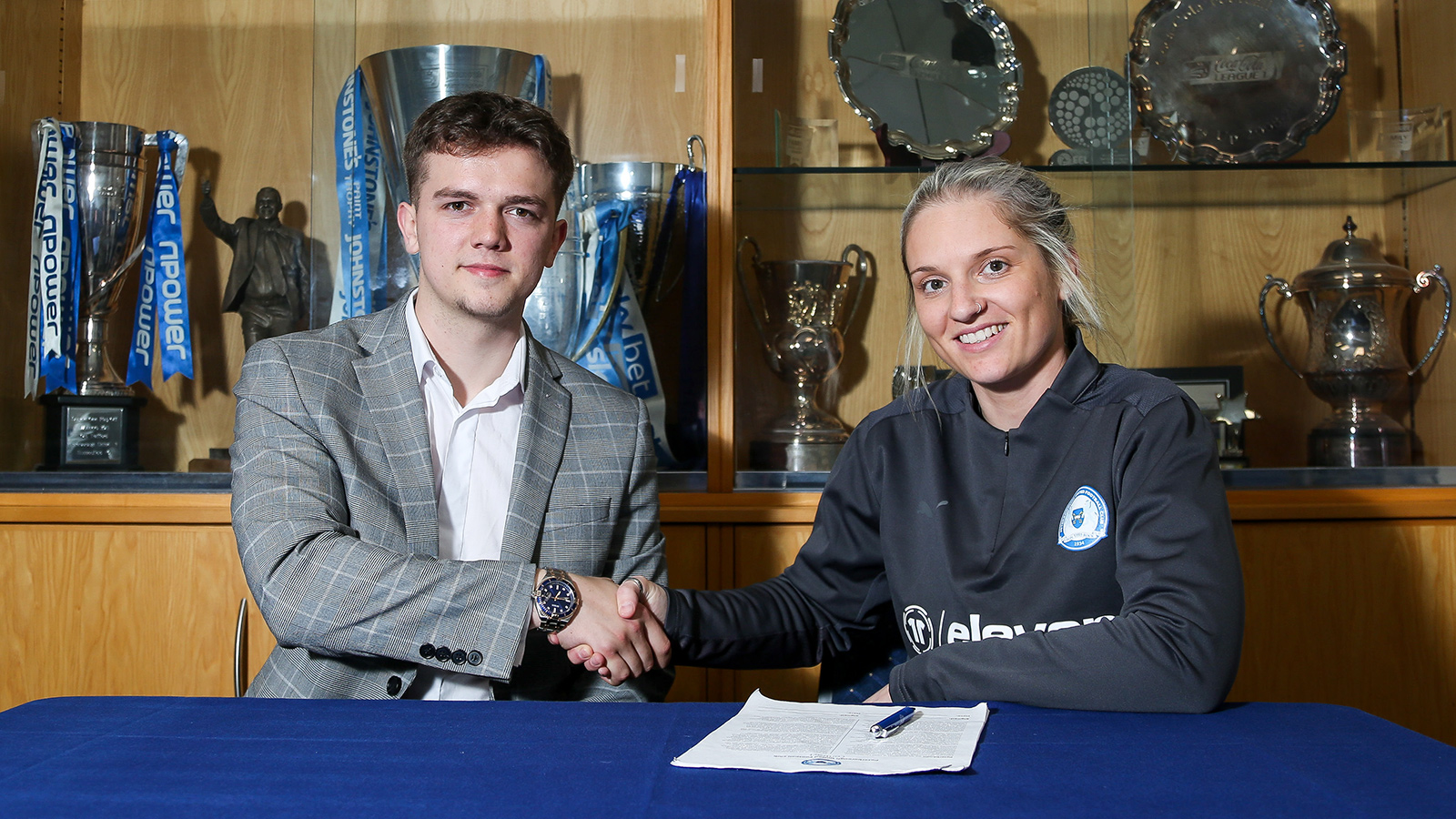 Stacey McConville commits future to Posh Women for the 2022/23 season.

Peterborough United Women are delighted to announce that midfielder Stacey McConville has agreed terms with the club for the 2022/23 season.

McConville becomes the fourth player to have committed their future with Posh next season, with Jess Driscoll, Keir Perkins and Beatriz Borque putting pen to paper in the last month.

McConville joined Posh in the summer 2018/19 season, spending the last four years at the club and has since made 73 appearances in that time, netting 25 goals, and was part of the squad that secured promotion to FA Women’s National League last summer.

The midfielder only made 20 appearances for the Posh this season, missing large parts of the second half of the campaign due to an injury, but netted two valuable goals in the 5-0 win over Wem Town Ladies in April to secure their safety at tier four level.

McConville described the decision as a ‘no brainer’ when it was offered to her and was grateful for the club to reward the longer serving players for their loyalty over the years.

“I’m ecstatic to commit my future here at the club, it’s great what they’re doing here and I’m really excited about it. I have been here for about four years now and they have been really good to me. I have enjoyed my time here, loved playing with the girls and what the club has done this season, especially the new management and everything that Bobby has done behind the scenes. So, it was a no brainer really and an easy decision to put pen to paper when I was offered the opportunity.”

“A few years ago, we would have never foreseen where the club is today. It was never spoken about, but this news has come around very quickly and I’m really happy to do it alongside the likes of Keir, Megan and Jess as we all started this journey together. When Bobby offered it, he said it was the club's way of giving back to the club and that’s nice to feel appreciated for the commitment we have shown over the last few years.” 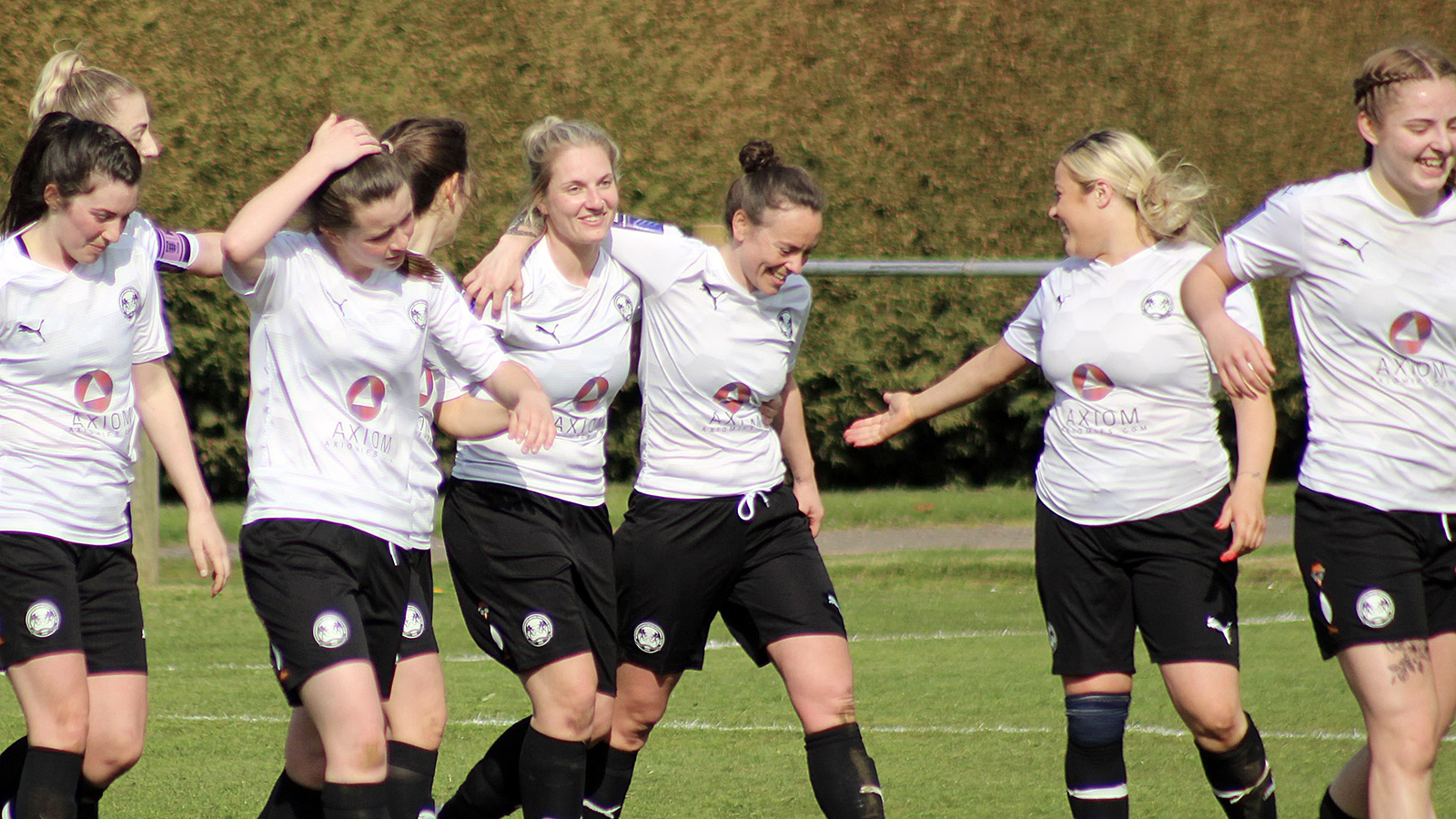