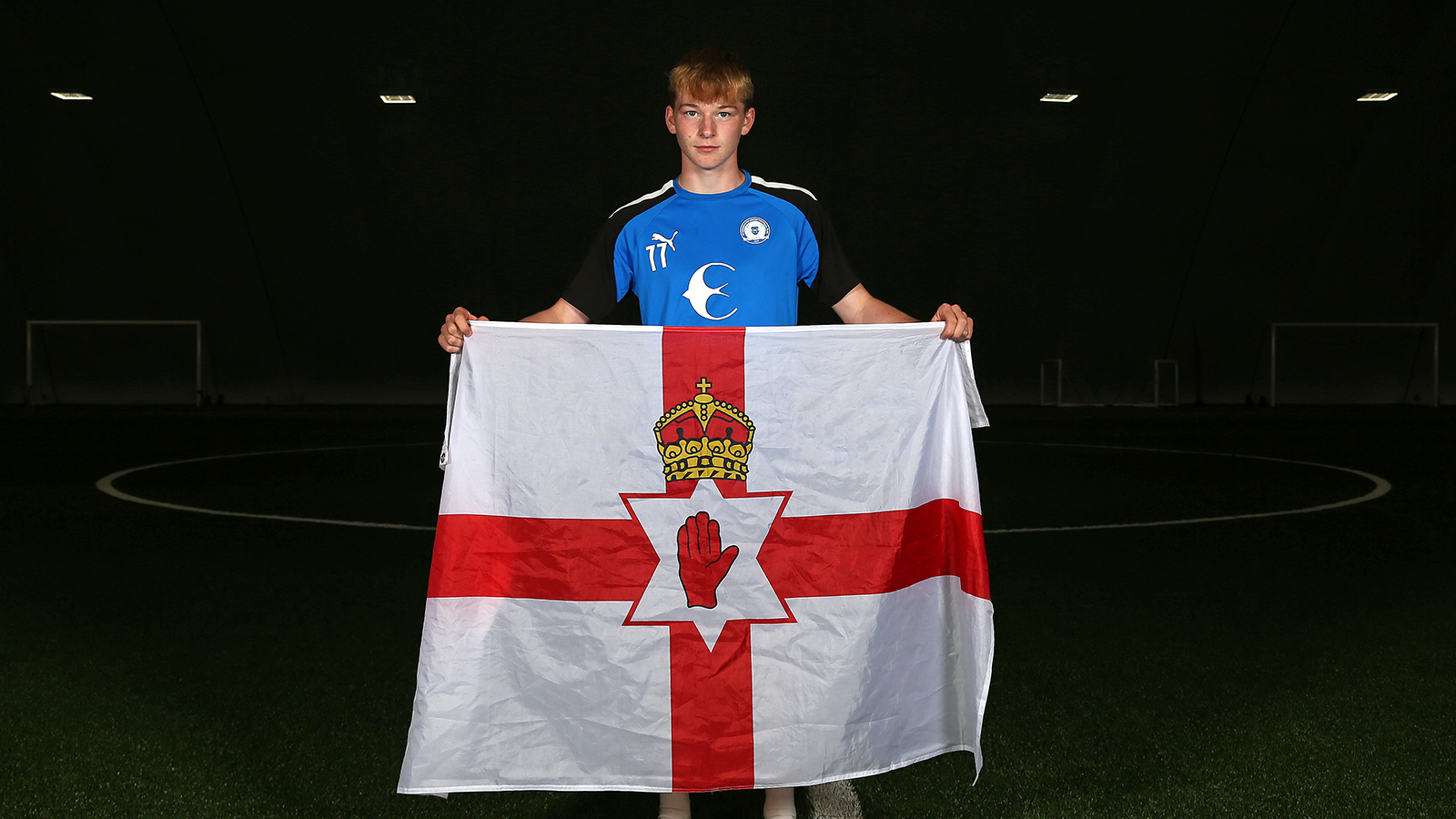 Peterborough United youngster Bayley McCann has been named in the Northern Ireland under 18 squad for two games against Manchester United next week as part of this year’s SuperCupNI tournament.

The games, in Coleraine and Ballymena, are being billed as elite challenge matches and Northern Ireland U19s/U17s boss Gerard Lyttle says they will provide an opportunity for his U18 players to test themselves against a top-class team.

Lyttle said: “It’s important to keep continuity between the U17s and U19s. Several players who are with clubs in England and Scotland have just completed pre-season so they have not been included.  However, my squads usually feature lots of players from NIFL Premiership and League of Ireland clubs so I see this as an opportunity for players based here to once again show what they can do.

“It will be a massive test for the boys against such highly rated opposition. However, I have no doubt the players will rise to the occasion.  There are U19 Euro qualifiers this autumn and I am sure the players in this squad will want to be part of that squad as well.”

The Northern Ireland boss is a former Posh player and McCann, who is part of the Posh under 18 set-up is hopeful of featuring against the Red Devils.