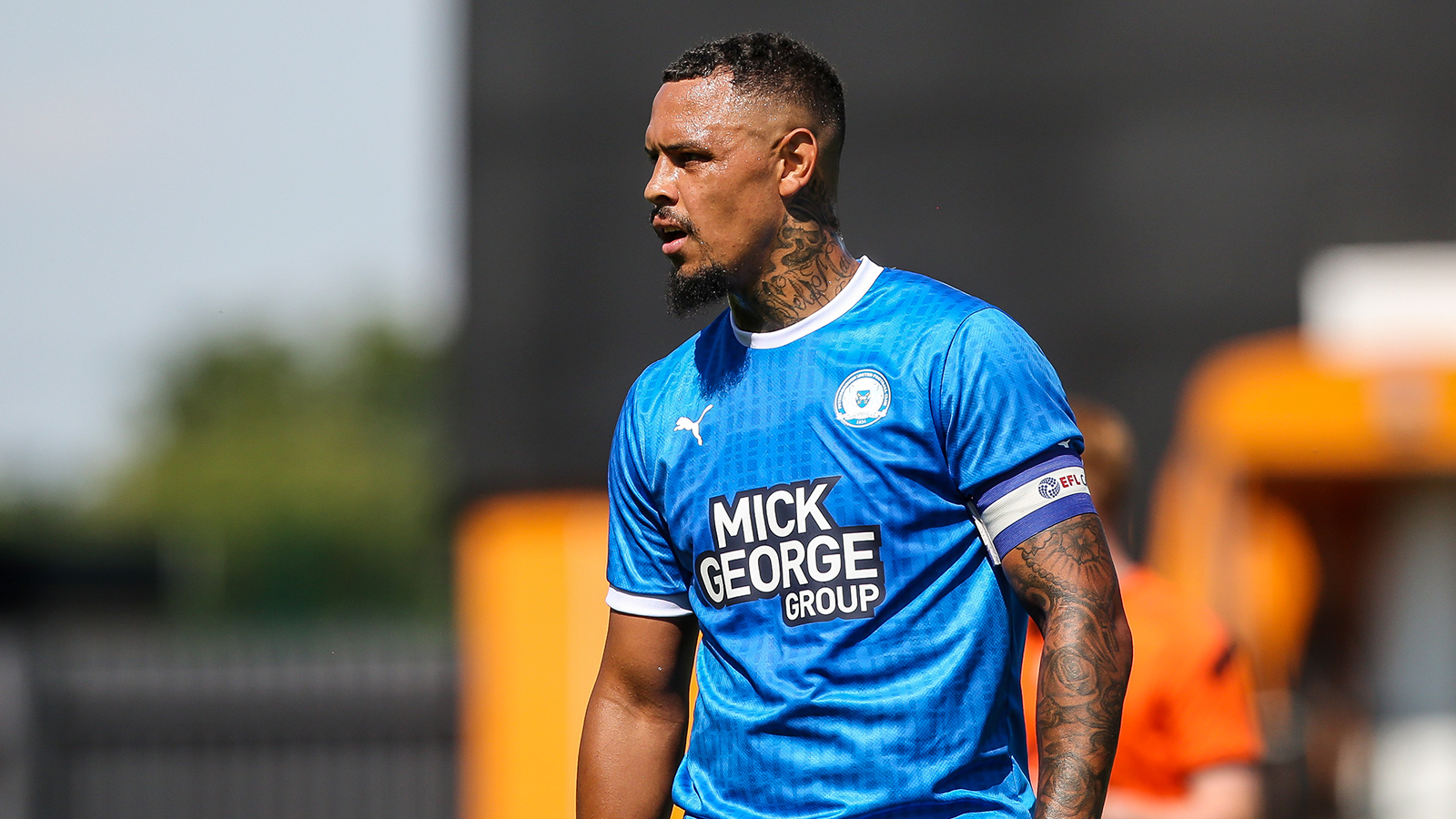 Grant McCann has named his captain for the new season with Jonson Clarke-Harris set to wear the armband.

McCann made Clarke-Harris the captain for the latter part of the Sky Bet Championship campaign following his arrival as manager and believes he is the perfect leader.

“When Cliff, Dale and I joined the club, we felt that Jonson would be a good leader and he just needs to carry on from last season, continue to lead by example and apply himself as he has done on and off the pitch.

“I haven’t had the opportunity to work with Nathan much on the pitch due to the injury he had last season, but what I have seen around the training ground has impressed me. When you are selecting a captain and a vice captain, what you are looking for is people to drive the dressing room and I think both Jonson and Nathan will complement each other well,” McCann said.

Posh get their League One season underway on Saturday 30th July with a trip to Cheltenham Town before a home fixture with Morecambe seven days later.