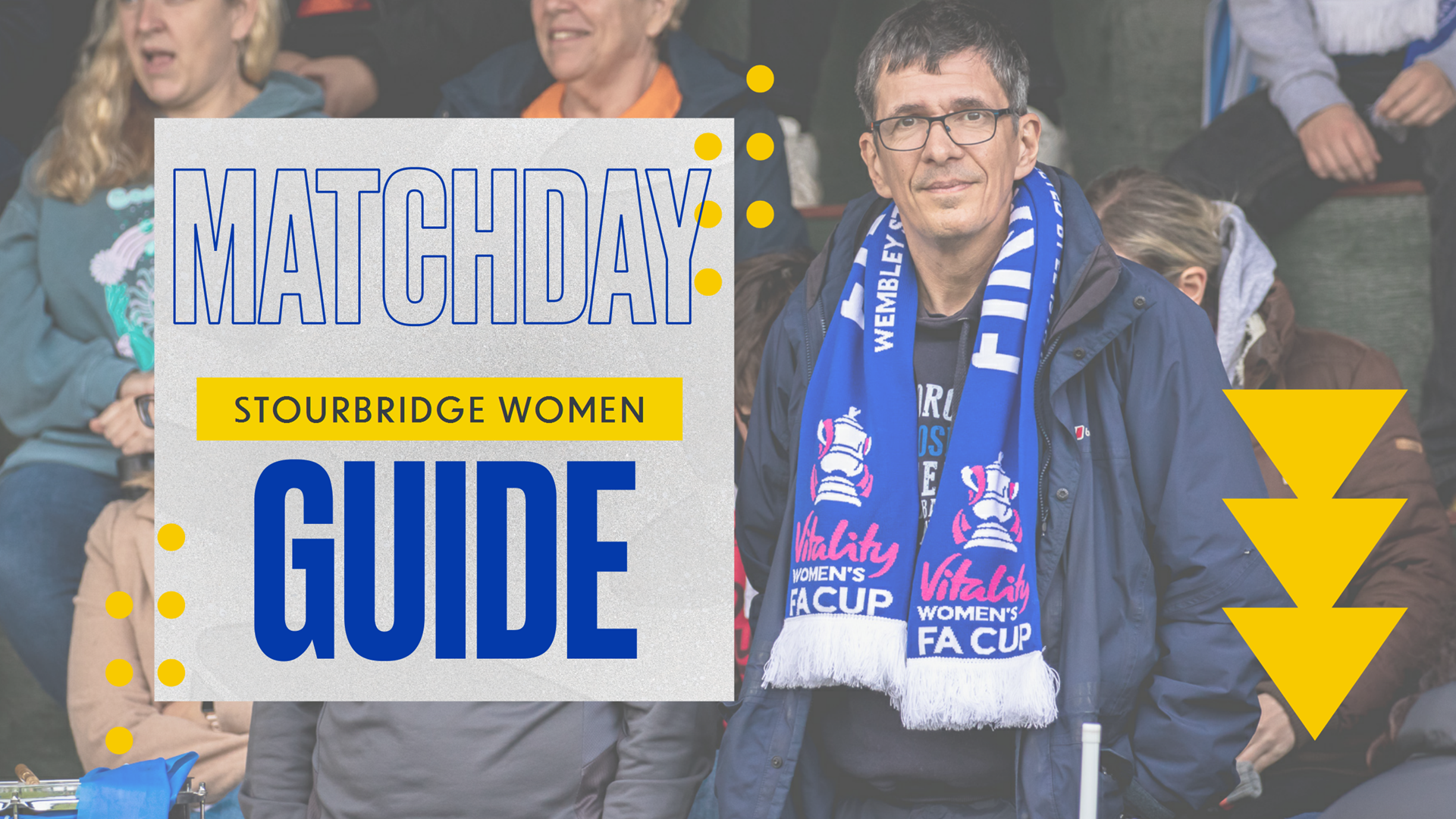 Matchday guide ahead of Posh Women game against Stourbridge Women FC at the Abbey Lawn.

Below are some key information for supporters ahead of Sunday's game at the Abbey Lawn stadium.

How to find Abbey Lawn

The address for the Abbey Lawn stadium is Abbey Road, Bourne, PE10 9EP next to Bourne Cricket Club.

Gates open at 12pm at the Abbey Lawn, with the clubhouse open from that time for supporters to grab snacks and a drink ahead of the game. Team news will be announced at 1pm before the players take to the pitch to begin their warm-ups at 1:20pm. Players will be in the tunnel from 1:55pm before a one-minute silence on Remembrance Sunday ahead of kick-off at 2pm.

Parking will be available outside the cricket ground for all supporters to park, however they’re only limited spaces  Parking is free throughout Bourne and supporters will be able to park at M&S, Hereward Street, on Sunday for free.

Delaine Buses will have selected times throughout Sunday to travel from Peterborough to Bourne. The last bus out of Bourne is at 4pm from the bus station, around a 10-minute walk from the Abbey Lawn, and will get supporters back in Peterborough just before 5pm.

View the full Delaine Buses timetable ahead of the game on Sunday.

Supporters can pay on the gate for Sunday’s game against Stourbridge Women. Entry fee is priced at £4 for adults, £3 for seniors, £2 for under 18s and free for under 12s. Cash and card payments are accepted at the turnstiles.

Refreshments will be available for all supporters at the Abbey Lawn inside the clubhouse, with soft & alcoholic drinks available, and hot drinks at the Tea Bar, which are priced at £1. Snacks (chocolate bars & crisps) will be available in both the clubhouse and Tea Bar, alongside hot food, including sausage rolls and Pukka Pies. Cash and card payments are accepted.

A digitalised programme will be available for Sunday's match. QR codes will be placed around the ground for supporters to scan on their mobile phones and will take them straight to the digital programme.