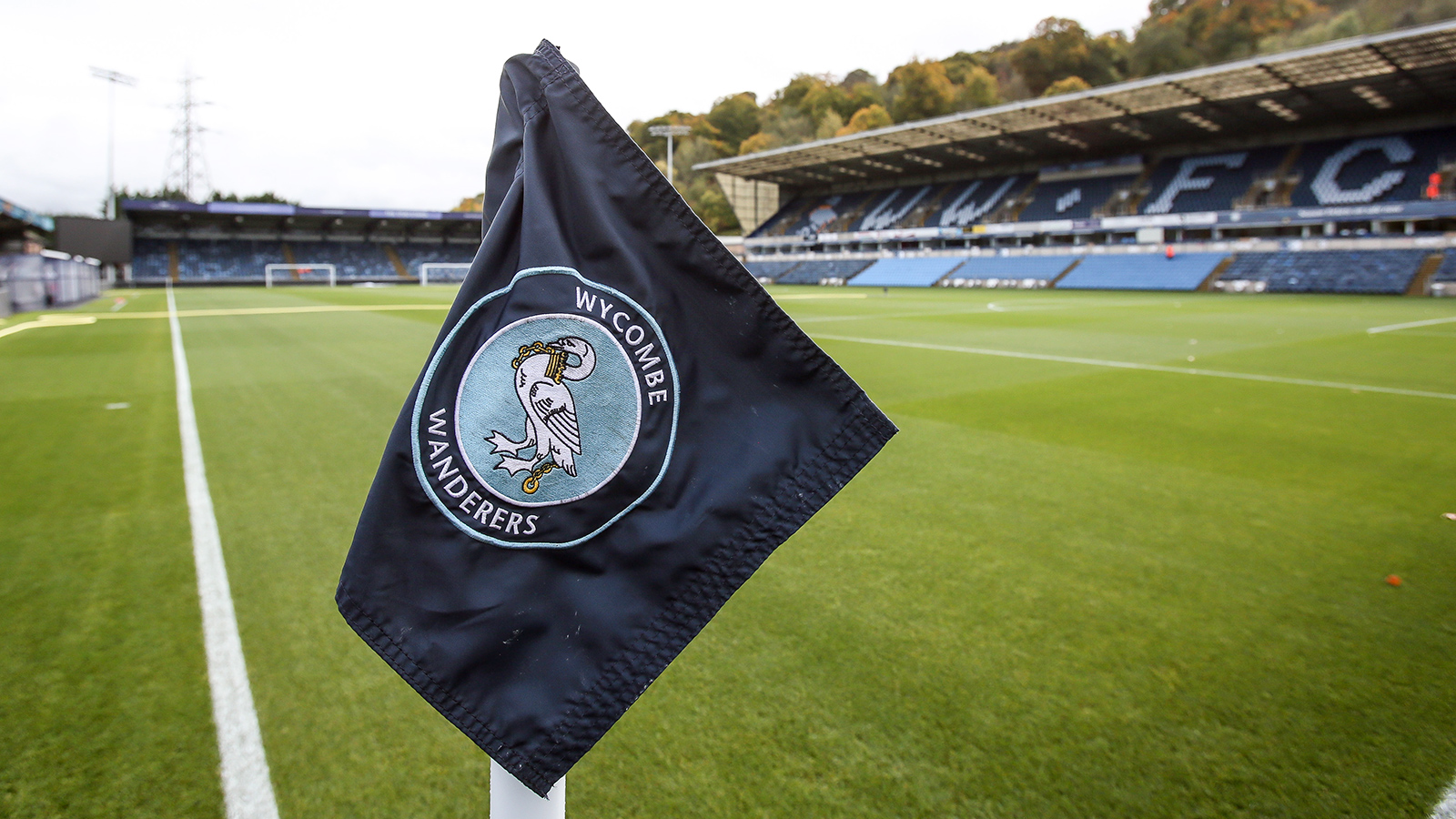 If Posh avoid defeat in normal time, barring a huge swing of goal difference, Grant McCann’s men will progress through to the knockout stages of the competition. Wycombe scored twice in the second half to earn maximum points at the weekend after Harrison Burrows had earlier given Posh the lead.

Posh have received encouraging news when it comes to the diagnosis of Jack Taylor’s injury. He picked up an ankle knock in training on Friday but McCann is hopeful he will be fit for the weekend trip to Oxford United in League action. Ricky-Jade Jones picked up an ankle injury in the defeat to Wycombe on Saturday and will be assessed fully when the swelling subsides.

Kwame Poku is making good progress, but won’t be involved at Adam’s Park, while Harvey Cartwright, Emmanuel Fernandez and Oliver Norburn are longer term absentees. Wycombe have made multiple changes in previous matches in the competition, but with players coming back from injury, they could be strong with Daryl Horgan, Brandon Hanlon and Sully Kaikai pushing for starts.

Anis Mehmeti (pictured in action against Posh) has been catching the eye with some excellent performances from an attacking position. Talented with the ball at his feet, he can beat players with ease and he has a penchant for the spectacular goals, being named on the EFL shortlist for the Goal of the Month for September for a fine individual strike. 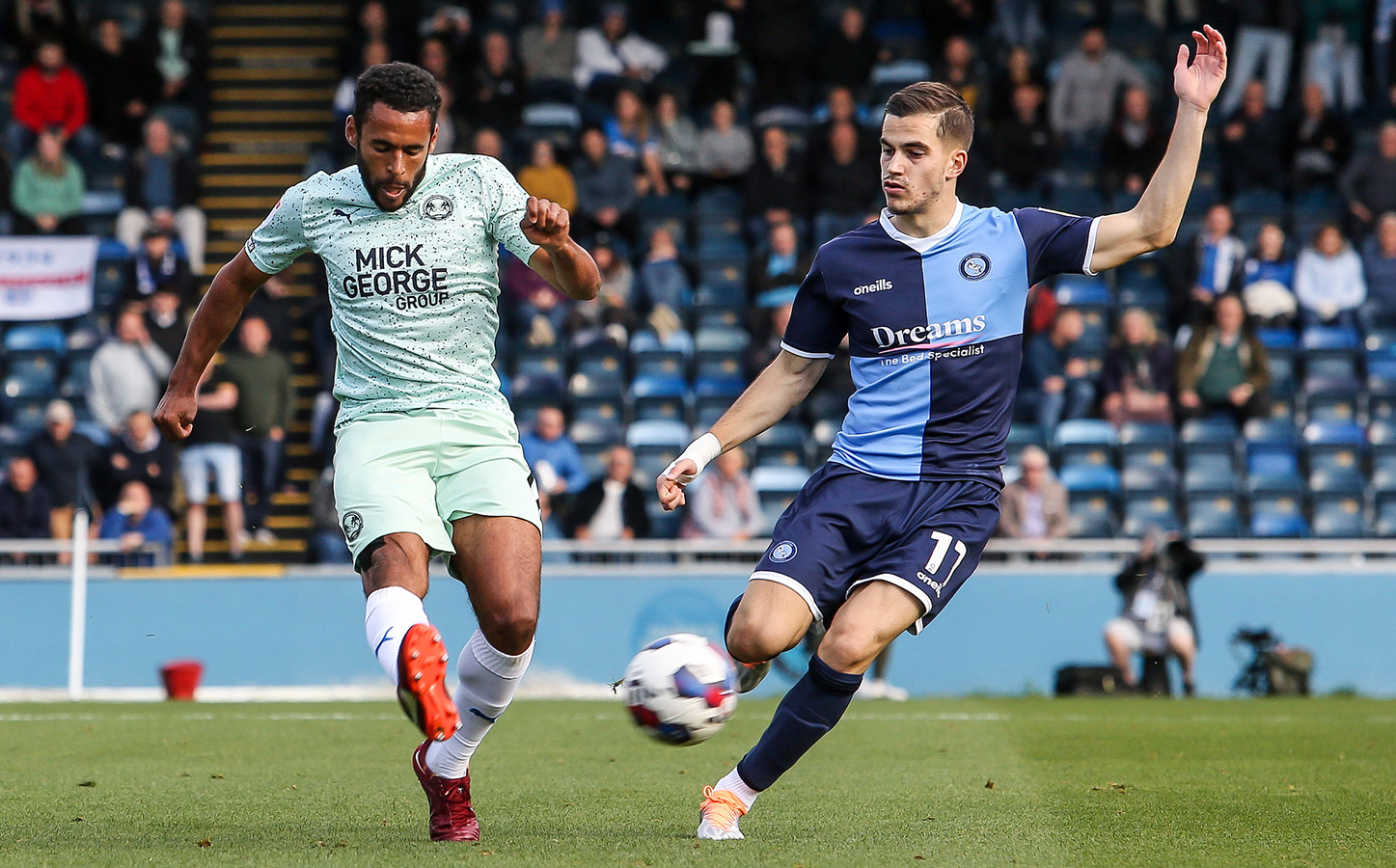 “There will be changes to the line-up, but that is through bumps and bruises rather than wholesale changes in personnel because of the competition. We want to write the wrongs from the weekend and obviously we want to progress through to the knockout stages. We have to do certain things better than we did at the weekend, we know that, and we also know Wycombe will be strong,” McCann said.

Posh have sold just under 100 tickets for the game. Tickets are on sale at www.theposhtickets.com and via the Weston Homes Stadium Box Office, but the game is not all-ticket and fans can pay on the day.

Ryan Tafazolli is the only current Wycombe player with a link to both teams having been part of the Posh squad that performed under Grant McCann in his previous spell in charge, while Josh Knight enjoyed a loan spell at the Chairboys prior to a permanent move to PE2.

Back in 2003, a last-minute goal from Richard Logan earned Posh a 2-1 victory at Adam’s Park after Darren Currie had cancelled out Leon McKenzie’s earlier goal. That was the last away league win for Posh against these opponents.

Posh will be wearing the away kit for the fixture.

The match referee is Paul Howard.